Nizaar Kinsella
It almost felt inevitable earlier in the season that the Spaniard would leave Stamford Bridge in January, but recent performances have proved he has plenty still to offer

Cesc Fabregas had been linked with a move to AC Milan in January, but it appears Antonio Conte has found ways to get the most out of his midfielder in recent weeks with talks of an exit looking premature.

The Spain international has had a tough few months which led to a long spell out of the first team, due to both injury and non-selection after a switch of formation. In fact, Fabregas was out of the Chelsea team for over two-and-a-half months after the Blues's 3-0 defeat to Arsenal led to Conte rethinking his plans.

Fabregas had to be patient after an injury prolonged his spell away from Conte's first team as the Blues went onto win after win before Nemanja Matic's injury drafted him into a pivotal battle against Manchester City, where his stunning pass to Diego Costa for the equaliser swung the match as Chelsea won 3-1 at the Eithad Stadium.

Aside from his assist, he impressed Conte by adapting well to the revolutionary 3-4-3 formation with many harbouring doubts over whether he could do it. Fabregas looks fitter than ever, able to go from box-to-box, and disciplined as his side dug in against their title rivals in Manchester.

Fabregas built upon his performance, albeit from the bench, where he punted a ball forward for Costa again to get the crucial goal over a dogged West Brom side late into the win at Stamford Bridge. 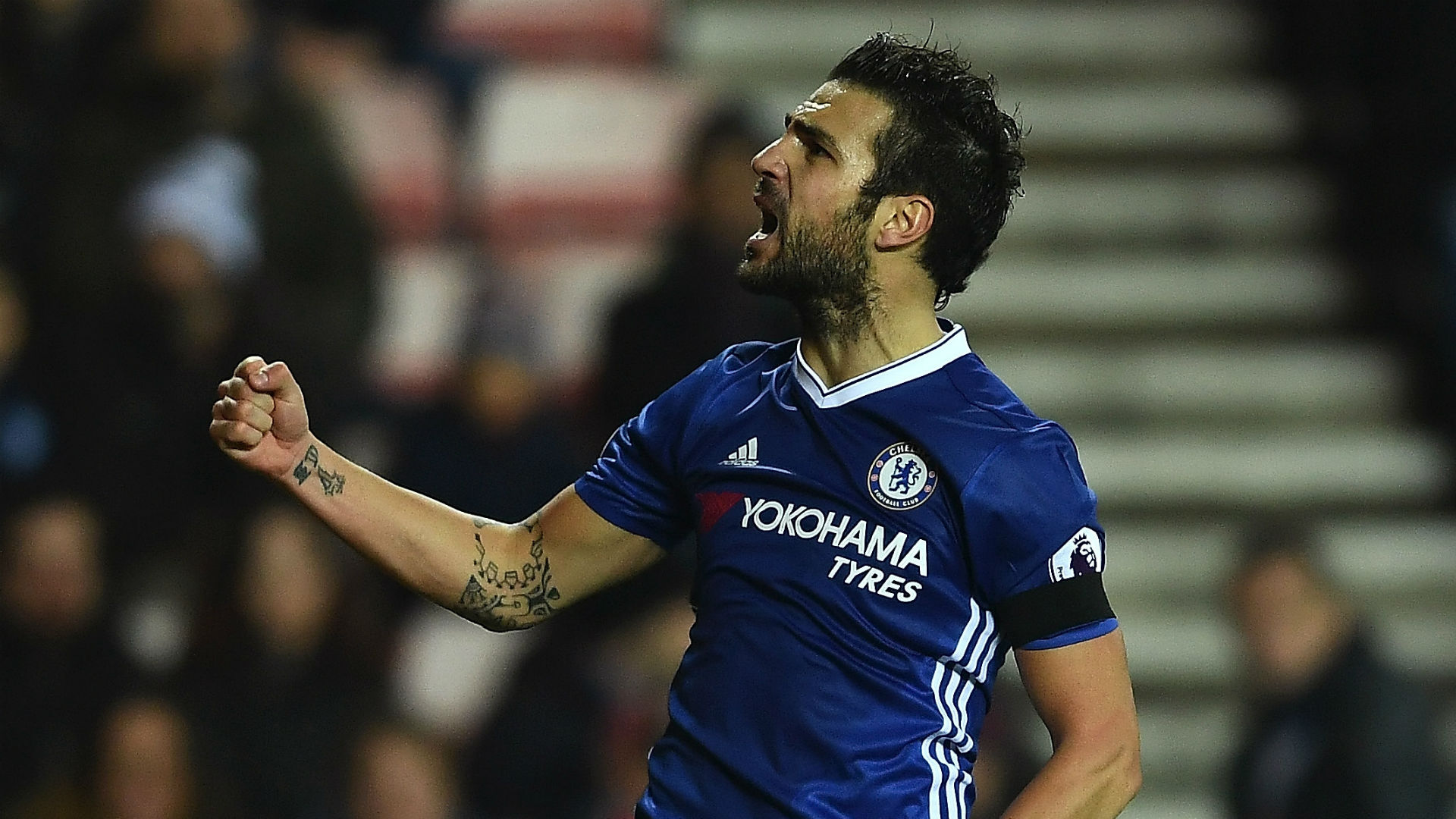 He was then given another start away to Sunderland and was by far the best player on the pitch and scored the crucial goal himself with a trademark placed finish after a one-two with Willian.

The 29-year-old continued his run with a good cameo appearance against Crystal Palace and will likely start against Bournemouth with N'Golo Kante suspended. The playmaker has used the build-up to the festive period to stake his claim to continue his stay at Stamford Bridge.

Bournemouth boss Eddie Howe is an admirer of players that can pass and move well and has been impressed by Fabregas ahead of his side's visit to Stamford Bridge on Monday, beleiving the Spain international is the man his side need to watch out for with Costa absent through suspension.

“I saw Cesc Fabregas come on against Crystal Palace and he was sensational," Howe told reporters. "He played five or six passes that are up there with the best I have seen. You are replacing one outstanding player with another so I don’t see that will help us.”

Fabregas has won everything in football but had to face a new challenge this season as he was asked to prove himself all over again. He has done that now and will remain his side's creative spark under Conte - who ruthlessly sold off Oscar to Shanghai SIPG for £52 million. 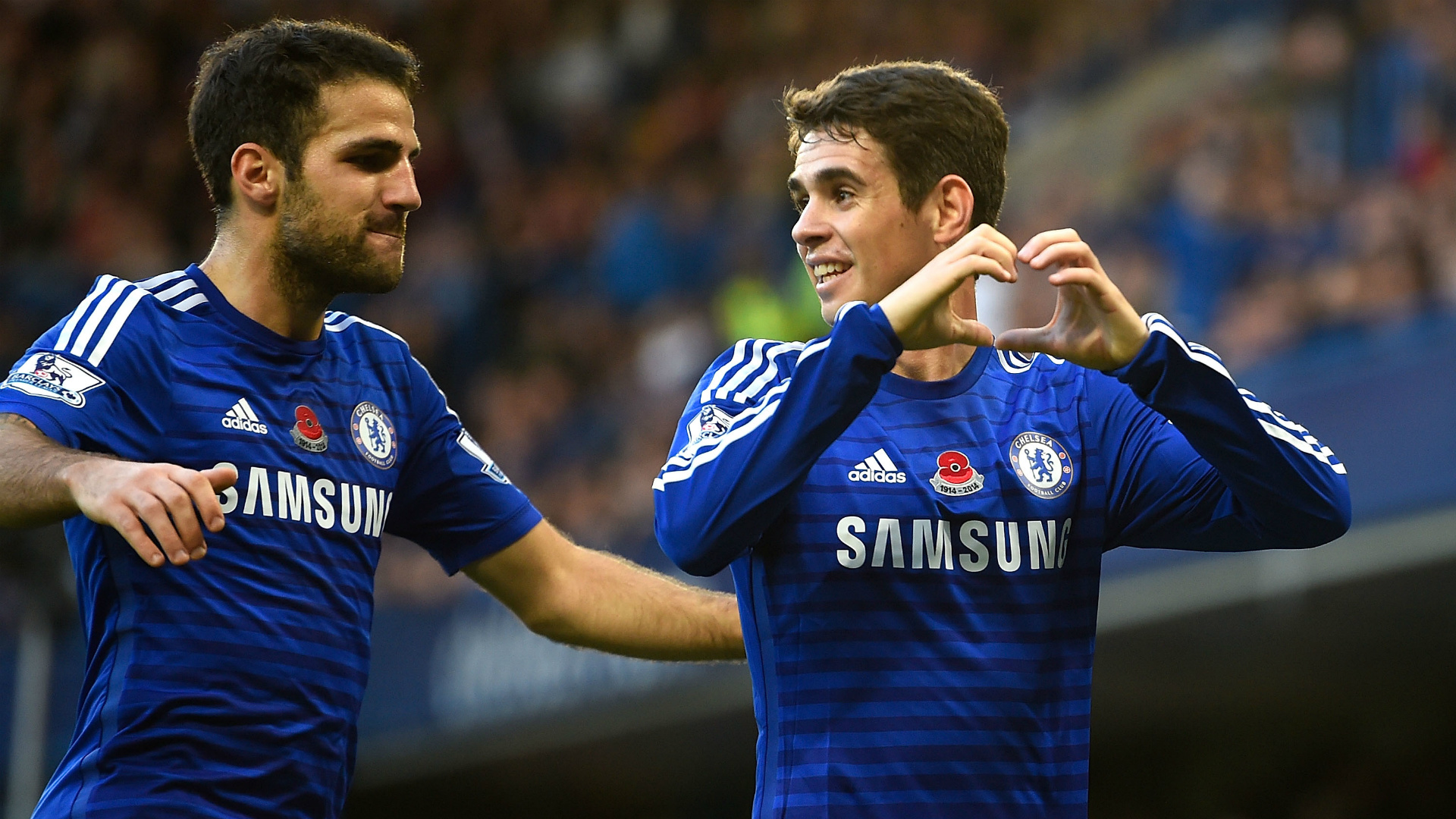 He impressed Conte with his attitude as he remained patient despite not getting onto a football pitch for a number of months, which even led him to turn out for the Under-23s side just to keep his match fitness up as Matic and Kante dominated in the first team.

The Blues midfielder may have to continue to fight Matic for his place, but in recent weeks Conte has accommodated Fabregas in a 4-2-3-1 formation as well as the 3-5-2 formation that he used to dominate Italian football in Serie A.

Conte and Fabregas have found a way to work together and will continue to be magic as his side fight for the Premier League title.