Dejan Kalinic
The Argentine's current deal at Camp Nou expires in 2018, but his Brazilian team-mate expects him to commit his long-term future imminently

Barcelona star Neymar believes it is only a matter of time before Lionel Messi signs a new contract with the Spanish champions.

Messi, 29, is expected to be offered a new deal by Barca in the coming weeks and months, with his current contract set to expire in June 2018.

Neymar hopes the Argentina star will remain at Camp Nou, and expects a deal to be finalised soon - despite club president Josep Maria Bartomeu saying recently talks were yet to start.

"We hope that Messi will stay in Barcelona with us," he told reporters in Sao Paulo on Thursday.

"I expect that he will sign a new deal soon." 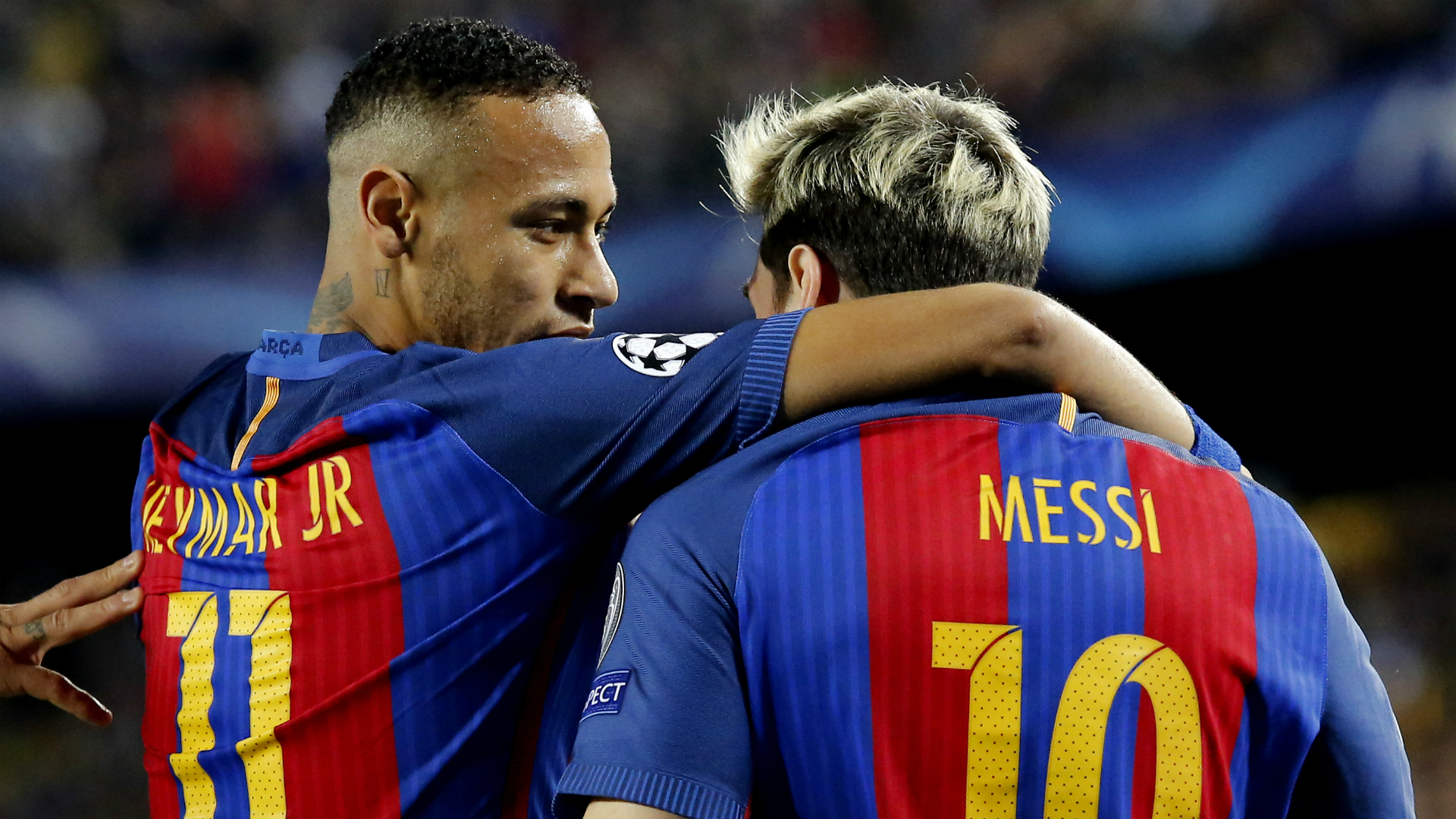 Barcelona sit second to rivals Real Madrid in LaLiga, with the latter holding a three-point lead and game in hand.

Neymar has scored just four league goals in 13 games, but does have a team-leading six assists.

He said: "I am very happy with the season I'm having so far, even with few goals.

"They will happen naturally. I am very happy with the assists, and I want to help the team in the best way I can."

Barca return to action on January 8 when they visit Villarreal in LaLiga.