The Chilean star is yet to commit to a new deal at the Emirates Stadium, and the Blues could take advantage with their own bid at the end of the current season

Chelsea are looking to add firepower to their frontline by teaming up Arsenal star Alexis Sanchez with Diego Costa, according to the Mirror.

The Blues' Spain international is in fine form as he has dragged his team to the Premier League summit, and Antonio Conte plans to renew his contract in January.

And with Alexis holding out on his own extension, the London club could well make a tempting bid to take the Chilean across the capital for the coming season. 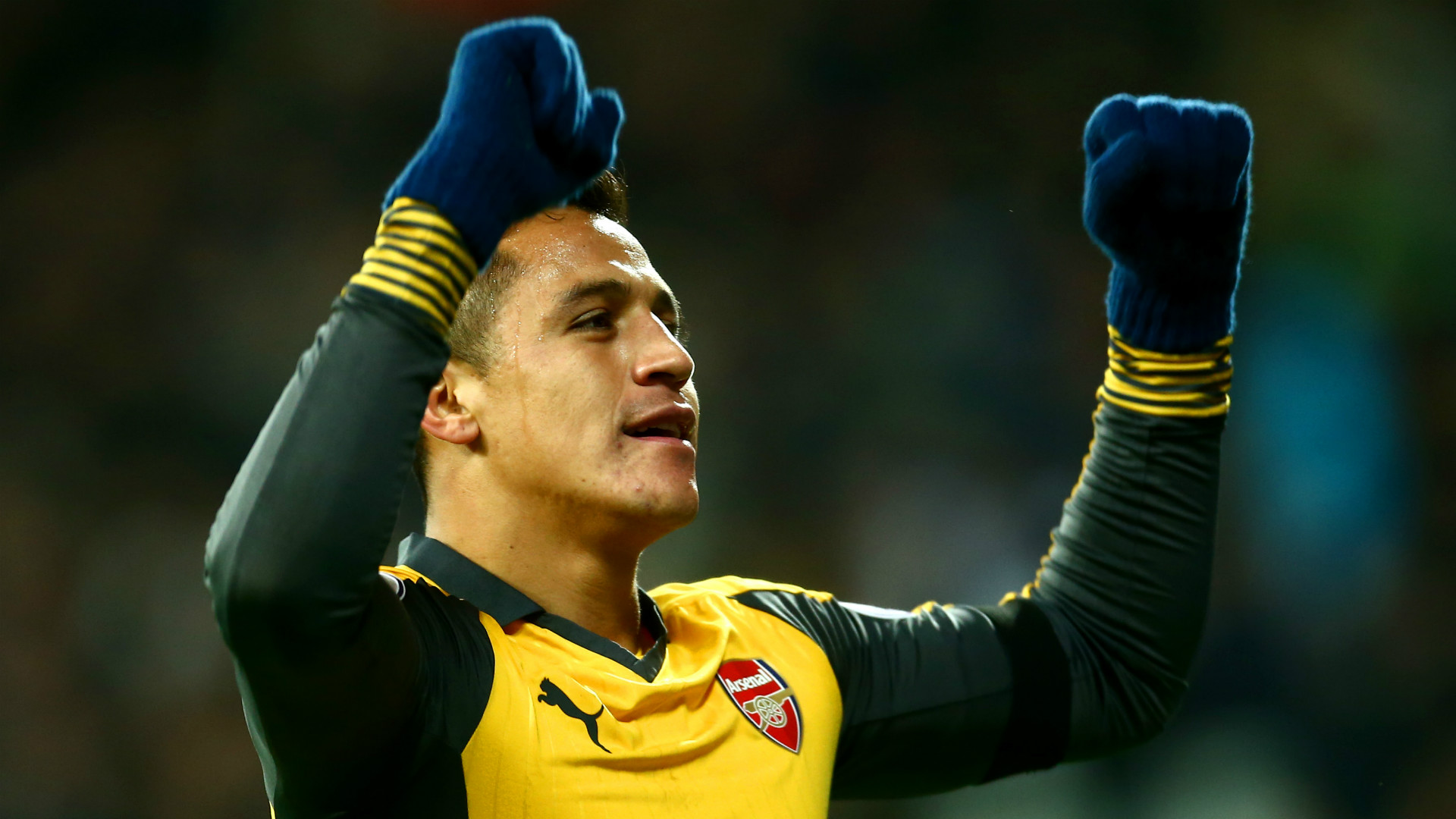