Heaven has a new team of champions

The Slovenia international has established himself as one of the finest shot-stoppers in European football and has a host of elite clubs watching his situation.

Arsene Wenger is a fan of Oblak and has made an approach to Atletico on a number of occasions, with Diego Simeone and Co. unwilling to listen to 'any' offer.

The Gunners retain an interest in the goalkeeper, but any future bid for Oblak would be substantially less than the €100 million release clause in his contract.

Oblak will evaluate his options at the end of the season but is likely to stay at Vicente Calderon for the foreseeable future.

The 23-year-old is the only Atleti player to start all 13 league games this season for Simeone, the latest of which was a 3-0 win at Osasuna in which Oblak saved an early penalty.

Of the save, Simeone said: "Osasuna began very strong, and then came the decisive penalty save from Oblak. That is three big saves from him in just a few months. I am very happy for him personally." 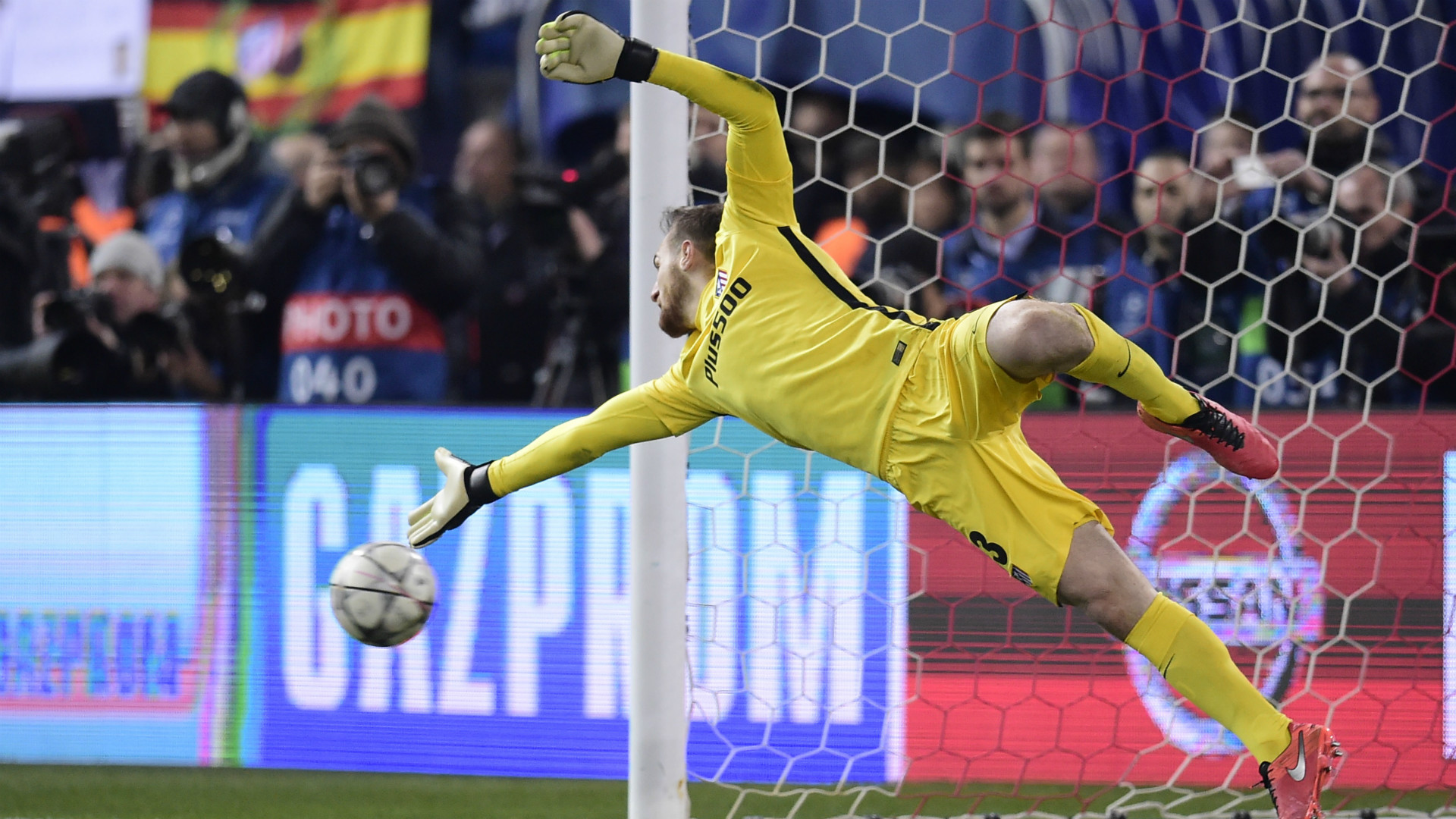 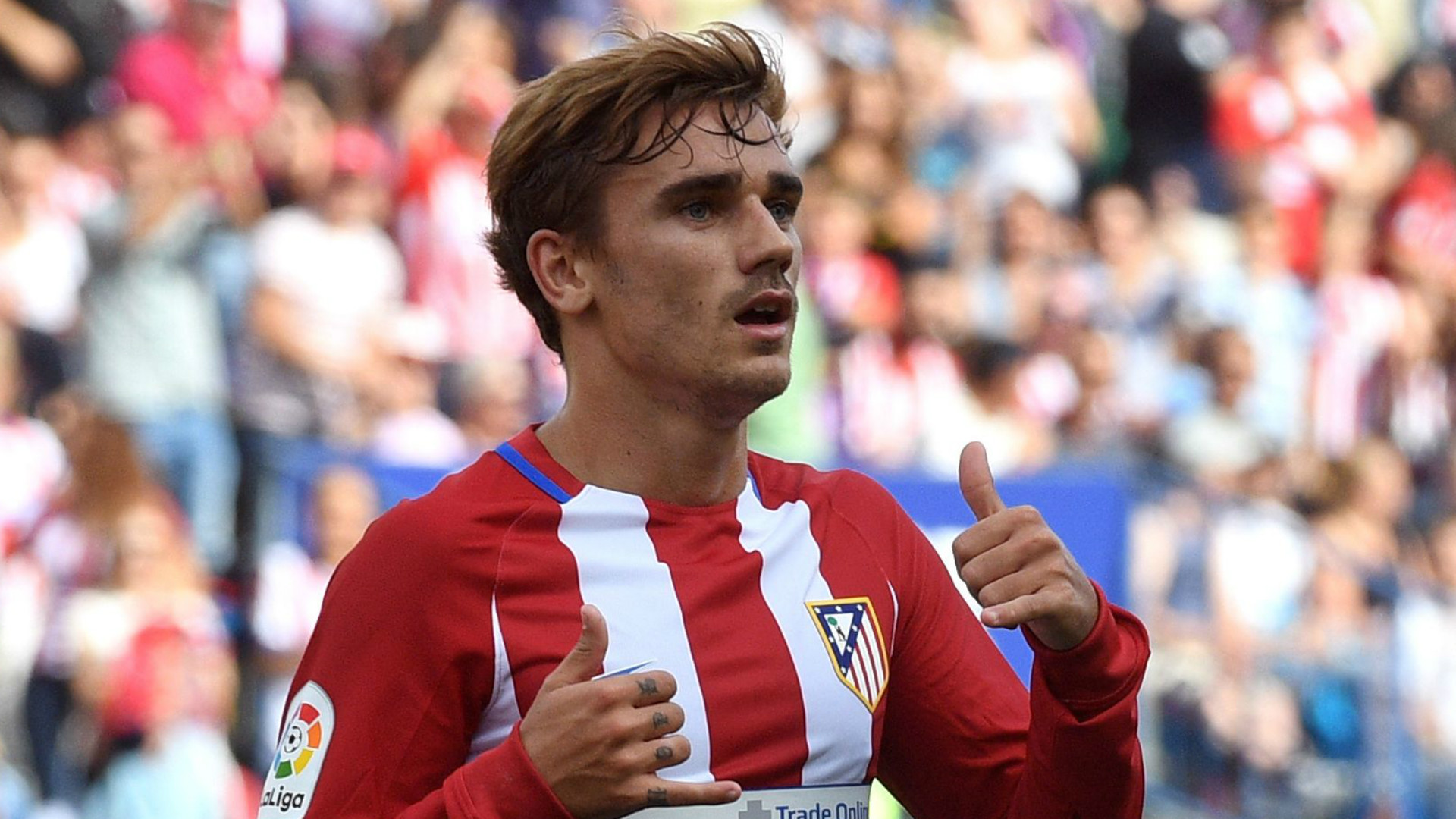 Oblak is not the only key player at Vicente Calderon linked with a move away this summer - both Koke and Antoine Griezmann have been rumoured to be on their way out once the current season has finished, the latter with a mega-money move to Manchester United.

And, while Griezmann has declared his loyalty to Atletico, stating he does not want to leave the club right now, he has hinted that a move to La Liga rivals Barcelona could be a future option, or a switch to Ligue 1 or the Premier League.

"A transfer between Atletico Madrid and Real Madrid is not an option," Griezmann previously told Telefoot. "Barcelona would be an option. But they have three untouchables in attack at the moment.

"PSG could be an interesting option, but I do not want to move to Ligue 1 at this stage of my career.

"But I do not want to leave Atletico at all costs."