Loïc Tanzi & Ignasi Oliva
The French giants were rebuffed in their efforts to sign the forward in the summer, but they will return in 2017 with an even bigger offer for both club and player

Paris Saint-Germain are ready to renew their efforts to sign Barcelona star Neymar, and are planning a bumper package worth up to €222 million in order to land their man.

After a long, fruitless quest to bring Cristiano Ronaldo to Paris, leaders of the French club turned their eyes on Neymar last summer. Nasser Al-Khelaifi and Olivier Letang rolled out the red carpet to try to sign the Brazilian this season, offering an astronomical salary (matching Messi's Barcelona deal) as well as several hefty financial clauses to entice the striker.

Fuming Pique to quit Spain in 2018

PSG are sparing no expense in trying to bring Neymar to the French capital, and the Parisian sporting director keeps in regular contact with the Brazilian's inner circle.

The operation was close to being completed this summer, according to sources close to the player, as he was tempted to join up with friends Marquinhos, Lucas Moura and Thiago Silva in Ligue 1. The attacker eventually declined to continue talks in favour of signing a new deal with Barcelona at the beginning of July, for a salary estimated at €25 million per year until 2021.

Barcelona, meanwhile, remain firm on the subject. "The deal was agreed in January, only administrative snags stopped us from signing before," a source in the Spanish city explains. Agent Wagner Ribeiro and Neymar Sr. without a doubt used PSG's interest to push up Barca's offer, but ultimately the player turned down a massive contract offer - worth €40m - to stay at Camp Nou. His salary, however, remains some way behind the €42m that Messi receives annually, even with the revisions made in the face of the French club's advances. 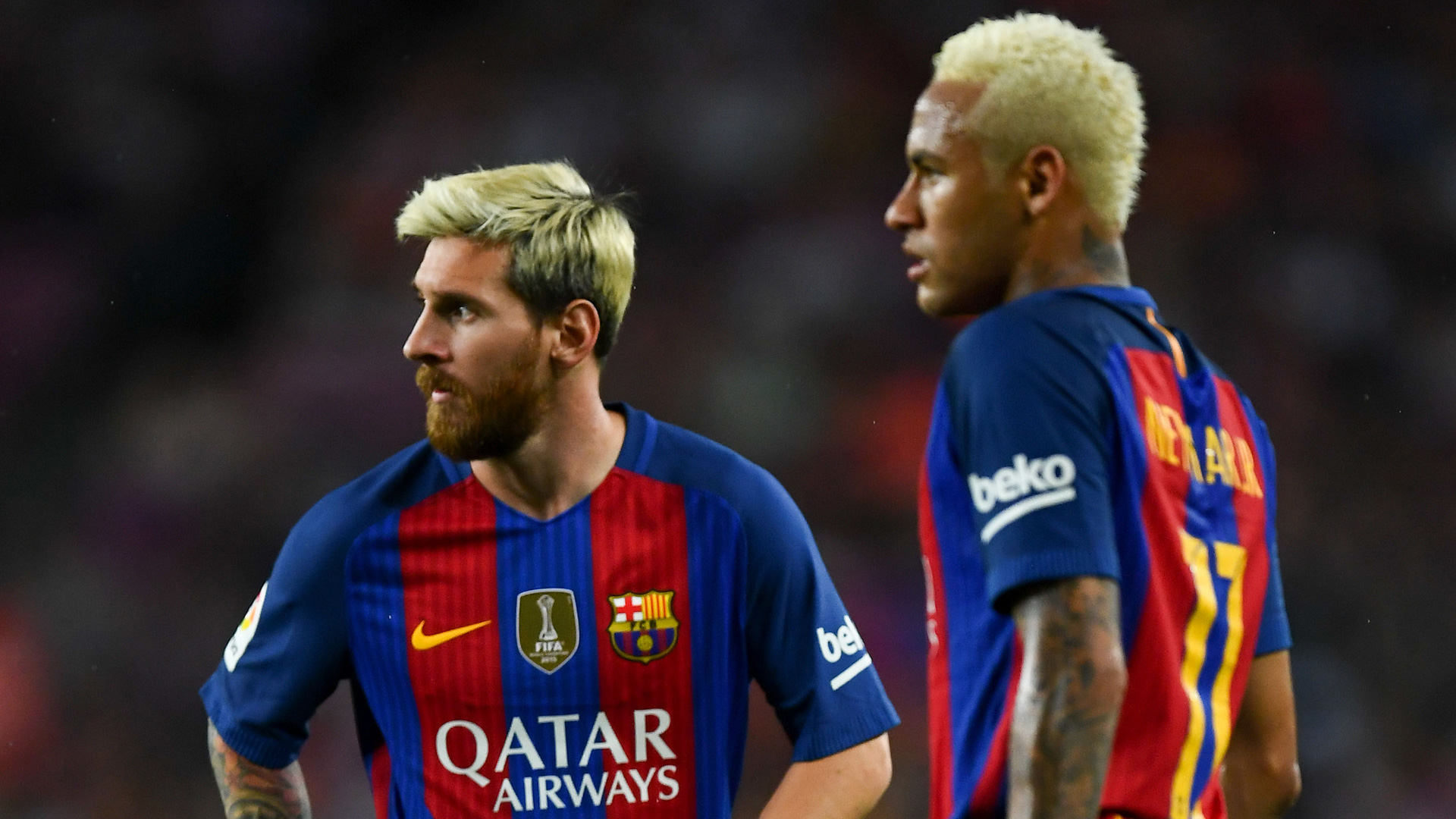 That failed attempt, however, was just the start for PSG. Now their attention has switched to a new raid for the coming season. Former coach Laurent Blanc revealed in April that the club would veer away from signing big names in favour of bolstering the team as a unit; but that assertion seems to run contrary to the management's plans, with the objective a megastar who can fill the void left by Zlatan Ibrahimovic.

While Neymar's refusal may have increased PSG's transfer activity in the last window, their frugal spending demonstrates the club's decision to keep enough money in the bank to meet the Brazilian's €222m release clause next season. That figure will increase to €250m in 2018, while his wages will similarly skyrocket. The coming year, then, is a crucial one for the French directors as they seek their marquee signing.

In Barcelona, meanwhile, there is little concern over the matter. Club officials are convinced that Neymar is content at the club and is not considering a move away, at least for the immediate future. 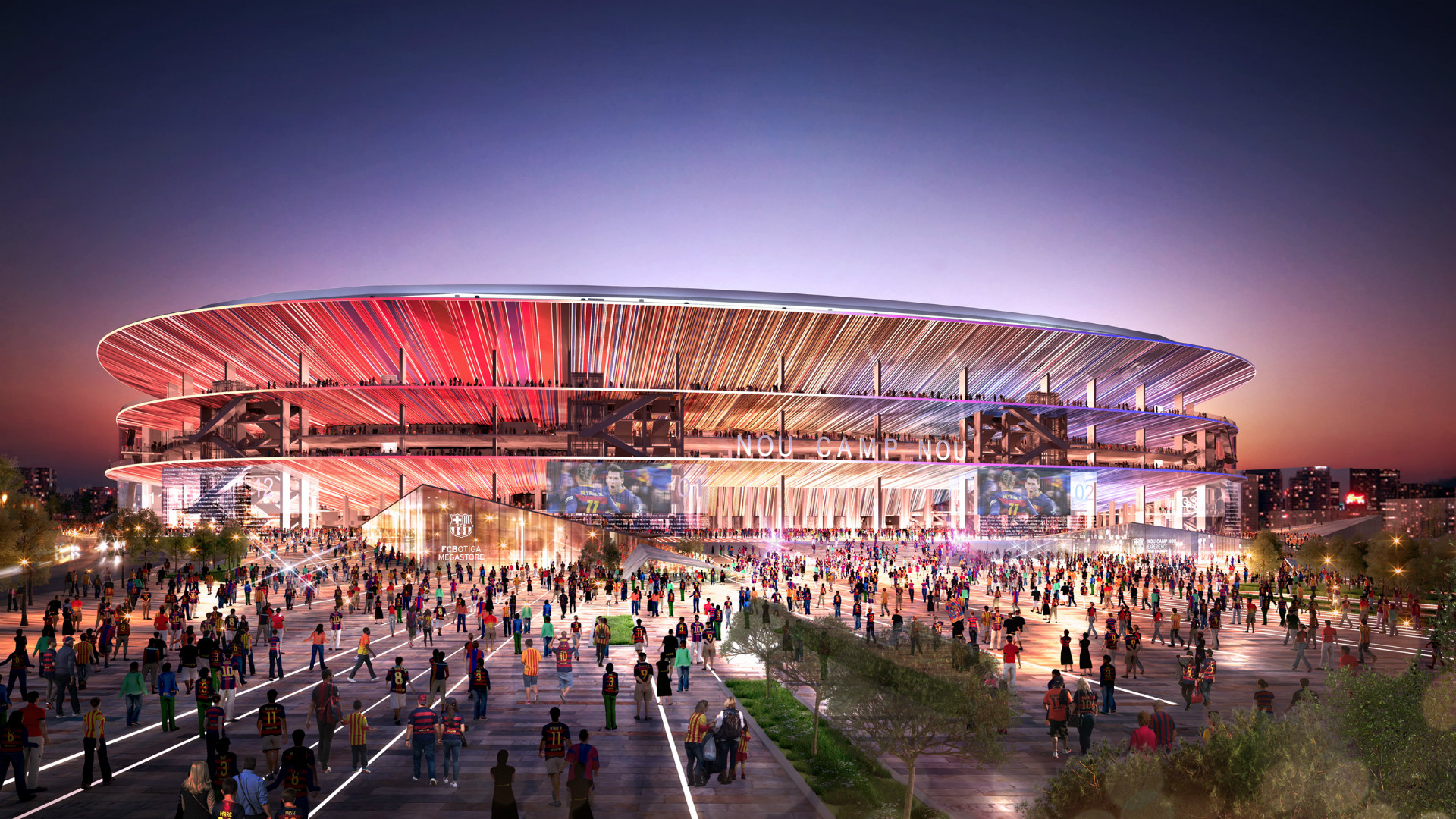 The big project on the cards for Barcelona concerns the Camp Nou, and a €600m overhaul to modernise the famous old ground. Works are scheduled, permits pending, to begin next summer, and Goal understands that gaining permission to break ground is by no means certain. The renovation, however, may have an impact on the playing budget, mirroring the events of 60 years ago when the promising Luis Suarez was sold to Italy to offset the construction costs of Camp Nou and club idol Laszlo Kubala.

In 2017 history might just be repeated with Neymar and Lionel Messi, and if it does PSG will be at the front of the queue for the talented Brazilian.