Arsenal are tracking Ivory Coast youngster Franck Kessie and are among several European clubs interested in the 19-year-old, Goal understands.

Kessie has scored four goals in five matches this season and his lung-busting runs from midfield have already seen him draw comparisons with Manchester City star Yaya Toure. 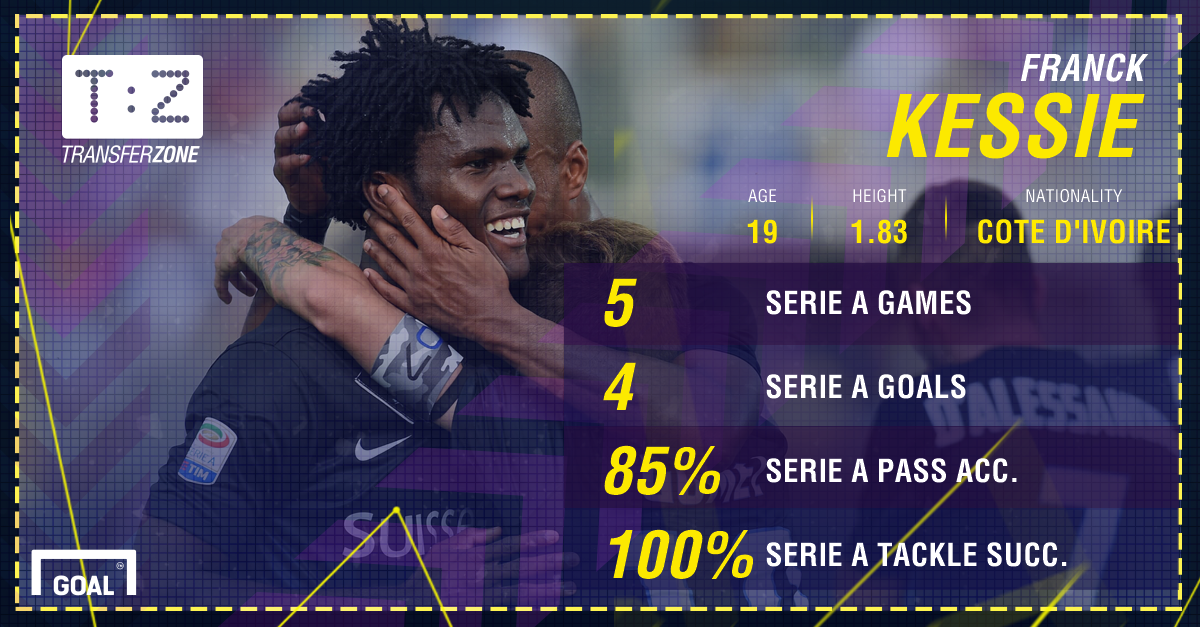 The Gunners sent a scout to watch Kessie during Atalanta’s game against Palermo on Wednesday and reports in the Italian media also suggest Premier League rivals Chelsea are also interested.

“They [Arsenal] were here in Italy to watch him”, Kessie’s agent told Goal.

“Arsenal are a good team but there are a lot of teams interested in him so they’re not the only possible destination.” 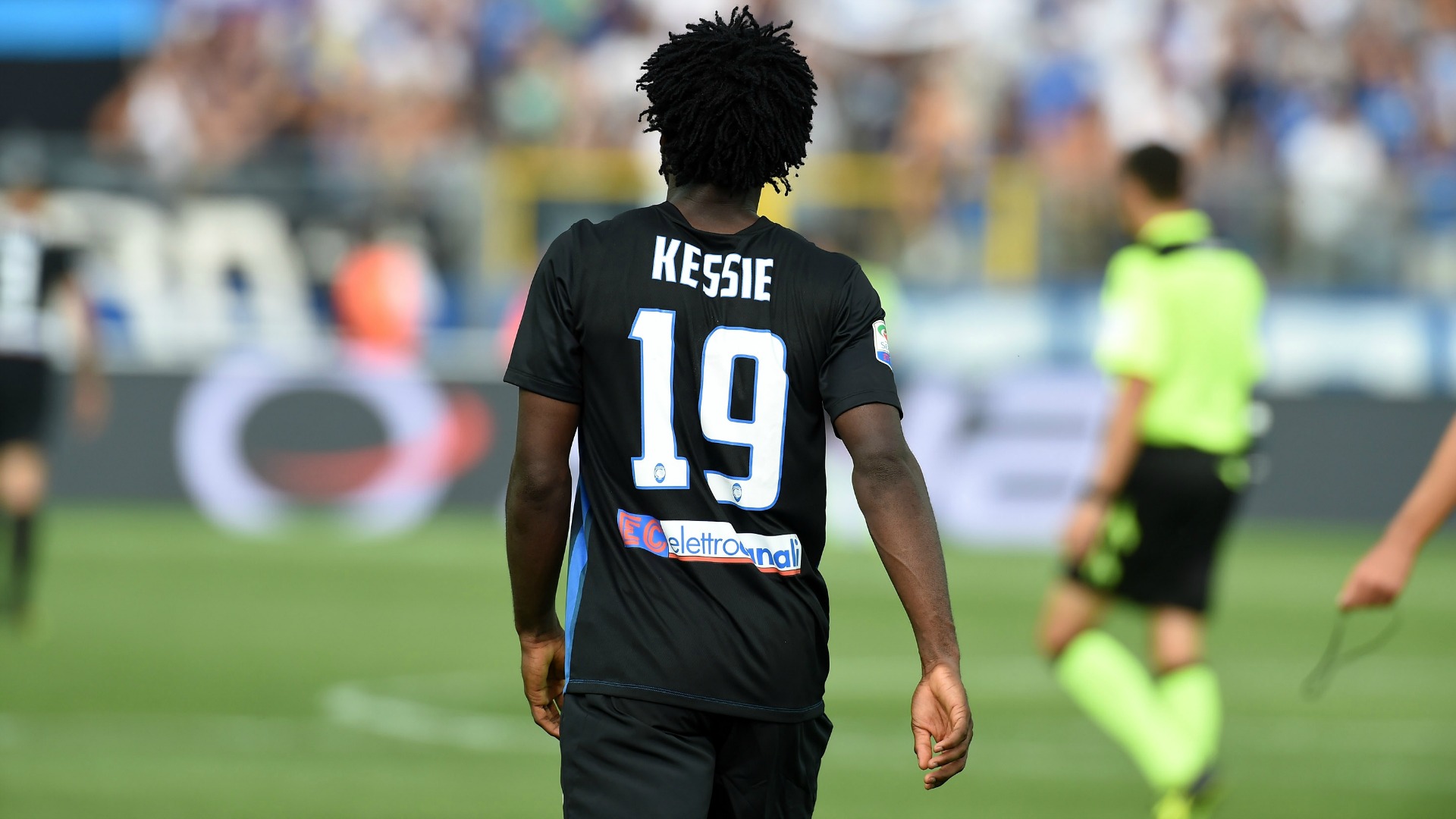 Serie A giants Juventus are also interested in the Ivorian starlet while the player himself was recently quoted as saying that he would like to play for Manchester United.

Kessie is the youngest player (December 19, 1996) to have scored at least four goals in the top five European Leagues this season.