Nizaar Kinsella
The 32-year-old is without a club after terminating his contract in La Liga and says he is targeting a switch to English football, with the Gunners being his favourite team

Former Espanyol defender Michael Ciani has revealed his desire to move to England, highlighting Arsenal as his preferred club.

The 32-year-old centre-back, who has also played for Lazio and Bordeaux, cancelled his contract in La Liga after not receiving assurances over his playing time.

And now Ciani, who has started training with his old club Lorient, has talked up a move to England - though Arsene Wenger's side are unlikely to make an approach.

"I like the football in England, the mentality. I like everything," Ciani told Goal. "I have the physique to play there. I loved Arsenal growing up and always wanted to play in England so I think it is my time to play there.

"Thierry Henry was my favourite player in the Premier League. I was watching him in every game and he was so good at Arsenal.

"I have just left Espanyol and now I am looking for a good challenge, a new one. I would like to play in England so I am waiting for a proposition. The objective is to come to England but if I have a tempting offer from France, then why not?" 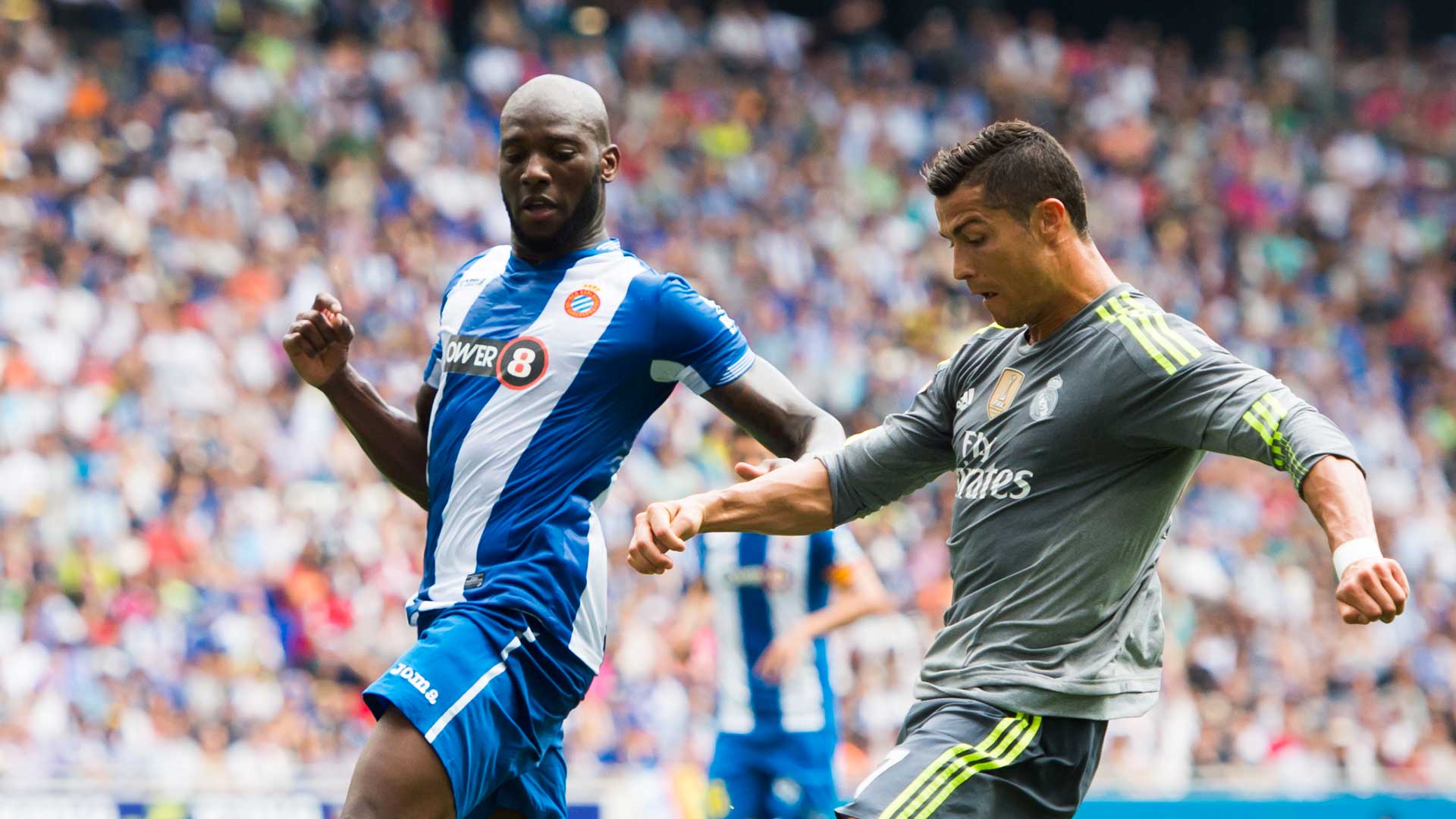 Espanyol boss Quique Sanchez Flores had urged Ciani to stay before his summer exit but the defender insists that he wants to be playing regular first-team football.

He added: "I think I deserved a better chance, I was ready. I know that the coach wanted me to play this season but also to make me wait on the bench. I preferred to cancel my contract and take my opportunity to leave.

"I am training with Lorient, I know the coach and I want to keep fit. I need to play, I need to be on the pitch every game to show what I can do." 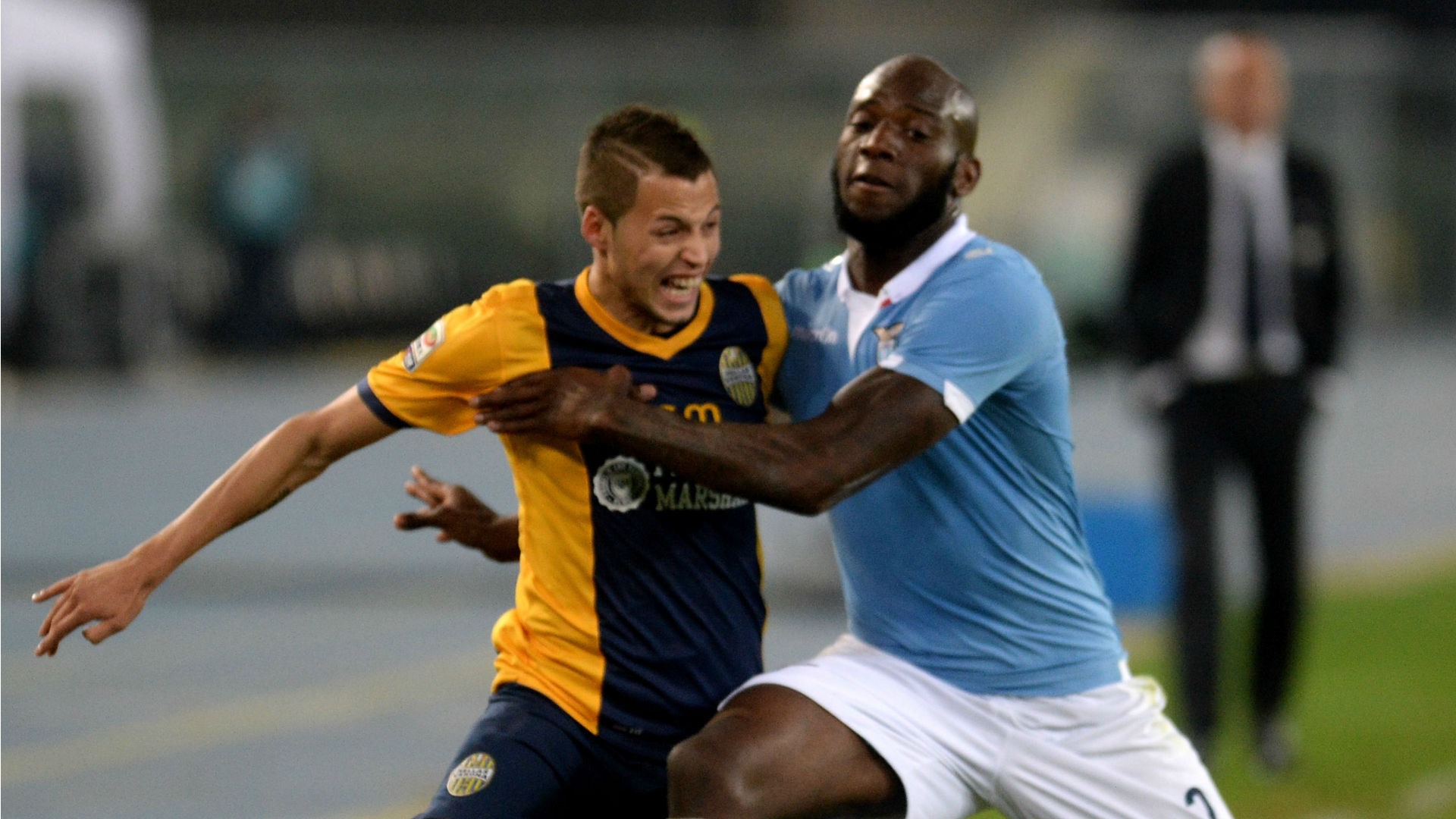 The Frenchman, who has earned one cap for his country, also discussed his experience of facing Lionel Messi and Cristiano Ronaldo. He said: "Playing against Messi is difficult for all players, but a good experience.

"I played against Ronaldo and Messi, they are great players. La Liga was a good championship and you can learn a lot of things about playing against players like this.