Melissa Reddy
Having initially rebuffed the opportunity to return to Portugal, the talented Reds attacker has had a change of heart and wants to link up with his former coach

Lazar Markovic has performed a massive, late U-turn and has been persuaded to join Sporting on a season-long loan from Liverpool, Goal understands.

Having originally indicated he had no desire to return to Portugal and wanted to revive his career in England, the 22-year-old has decided to reunite with coach Jorge Jesus.

Markovic dazzled under his management at Benfica, with the 62-year-old trying to drive a deal since early July. 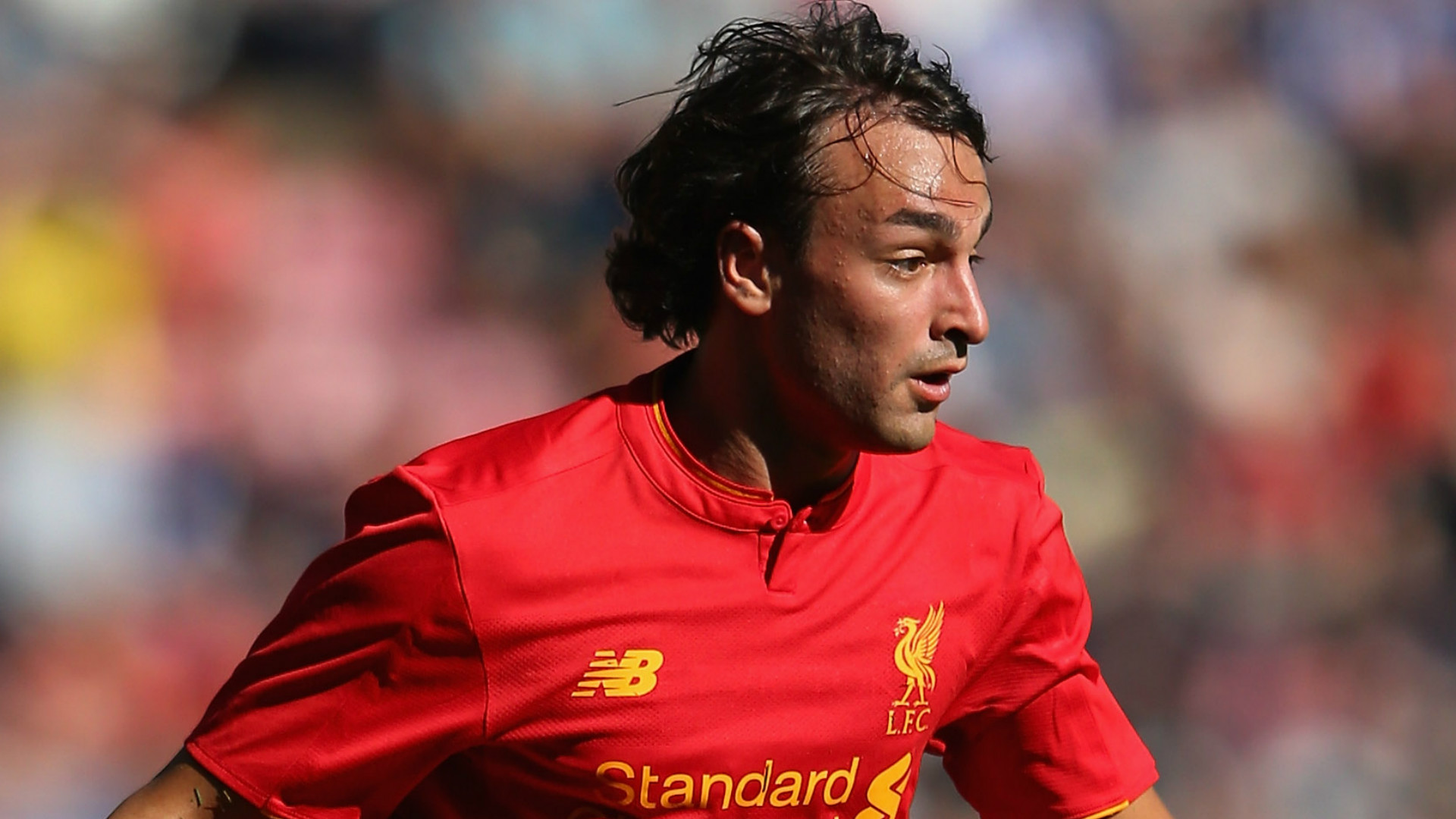 Liverpool were open to doing business with the Primeira Liga outfit at the time, even on a permanent basis with a £16 million fee discussed, but the player’s own wishes proved obstructive.

Sources close to negotiations in Portugal suggest Markovic has been talked around after plenty of convincing from Jesus and other Sporting officials. He was not open to a long-term contract, however.

The Serbian is currently on international duty, with proceedings expected to go down to the wire.

Meanwhile, Newcastle distanced themselves from an approach for Markovic on Tuesday, but it is understood there were conversations to cajole the attacker to drop down to the Championship, but he was hesitant.

Schalke and Milan had also explored the possibility of recruiting him.