By Melissa Reddy
The Australian is set to have his medical on Tuesday ahead of joining Eddie Howe's side, while the Reds have ended their pursuit of the Leicester left-back

Brad Smith is nearing a £6 million transfer to Bournemouth and will leave Liverpool’s pre-season tour of the United States on Monday to proceed with the formalities of a deal.

Goal understands the 22-year-old is expected to depart California for Heathrow at 8pm, with his medical scheduled for Tuesday.

The Reds have agreed a buy-back option over the next two seasons for the defender, who has made 11 appearances for the club. 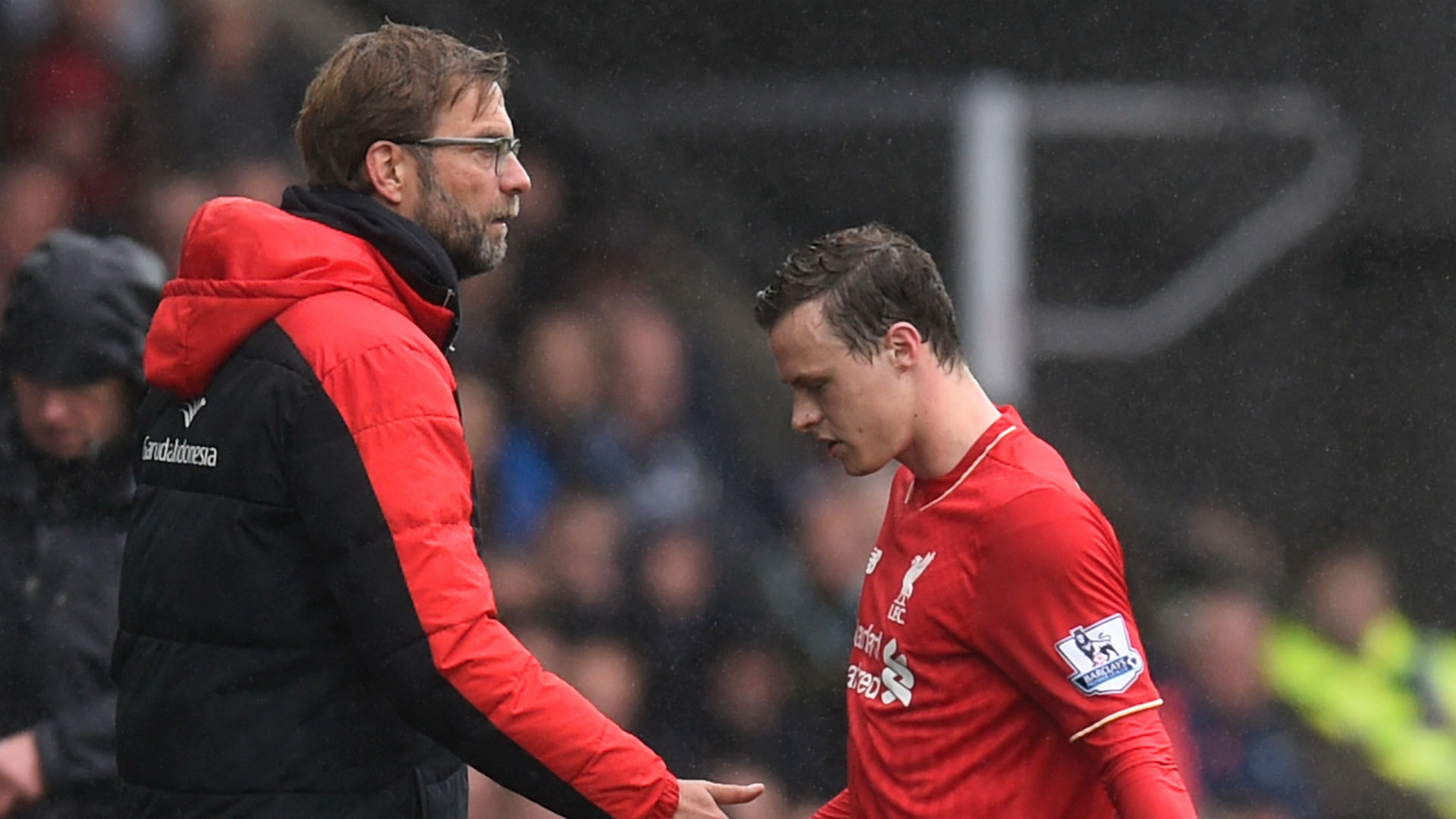 Jurgen Klopp had viewed Smith as a good cover option for Alberto Moreno, but the sizeable offer from Bournemouth as well as the fact the Australian would advance his development by playing more regularly, could not be turned down.

He will link up with former team-mate Jordon Ibe, who exited Anfield for Dean Court in a £15m move earlier this month.

Liverpool, meanwhile, have ended their pursuit of Leicester’s Ben Chilwell.

Goal revealed on July 16 that the Merseysiders were willing to walk away from a deal for the promising left-back as negotiations had stalled with the Premier League champions.

There is also a strong feeling that the 19-year-old has not displayed the requisite commitment to making the switch to the club - a key criteria in Klopp’s assessment of potential signings.

The German has stated the club could possibly make one more signing this summer and full-back remains an area to strengthen, but there is no certainty yet on whether the Reds will recruit another defender.