Liverpool have offered Udinese £11 million, inclusive of extras, for Poland international Piotr Zielinski, who is intent on moving to Anfield and has rejected overtures from Napoli, Goal understands.

The Reds have also included a sell-on clause in their bid for the 22-year-old but the Serie A outfit are holding out for around £15m.

Zielinski, who spent two seasons on loan at Empoli, has been firm in his decision to play under Jurgen Klopp and has been equally clear in turning down a switch to the Stadio San Paolo. 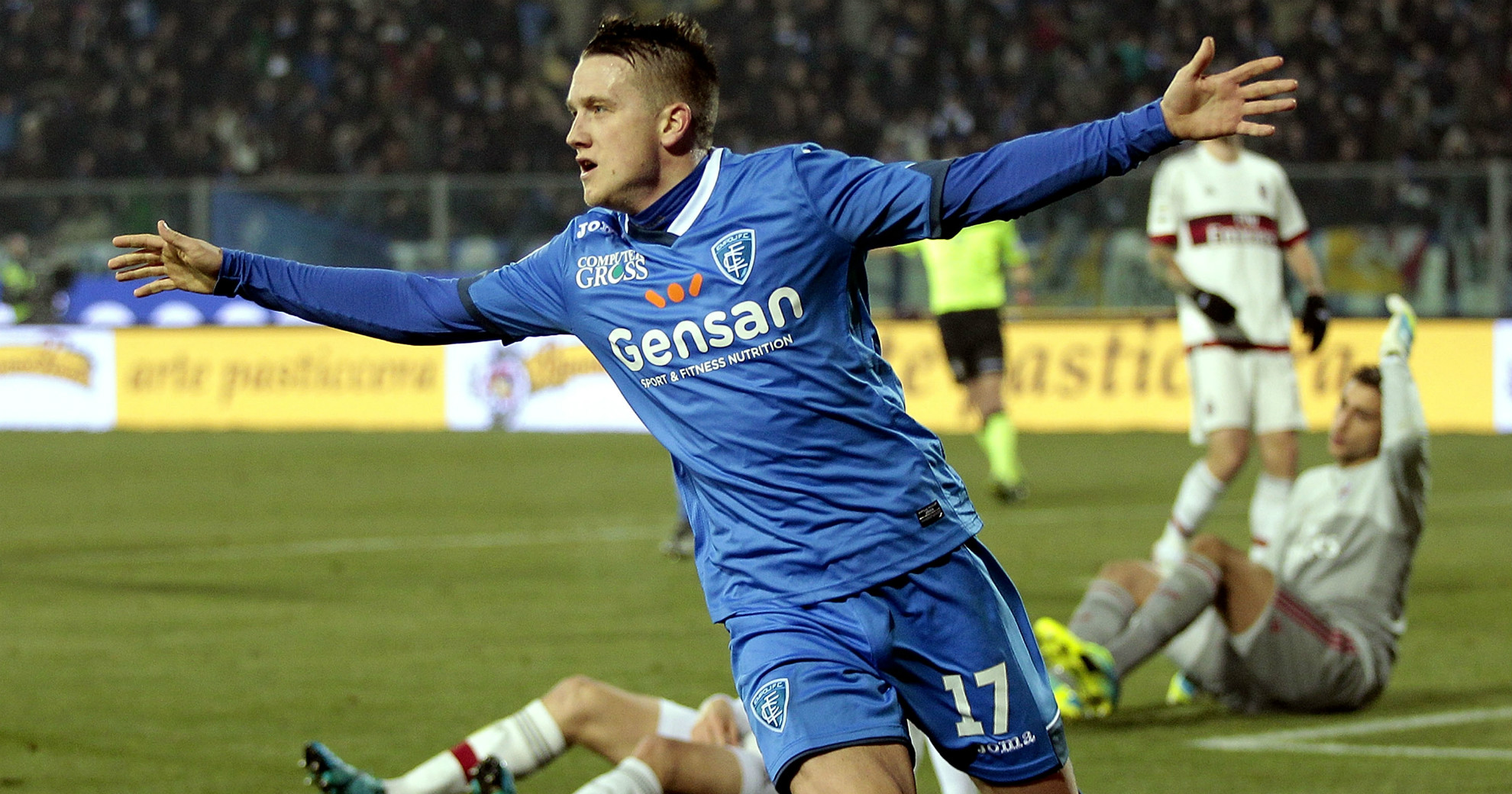 Napoli president Aurelio De Laurentiis revealed as much by saying: "Liverpool have made a bid for him and Zielinski wants to join them but we are trying to convince the player to join us, because we have an agreement with Udinese."

The Reds will continue discussions over Zielinski but feel that their current proposition is more than fair. 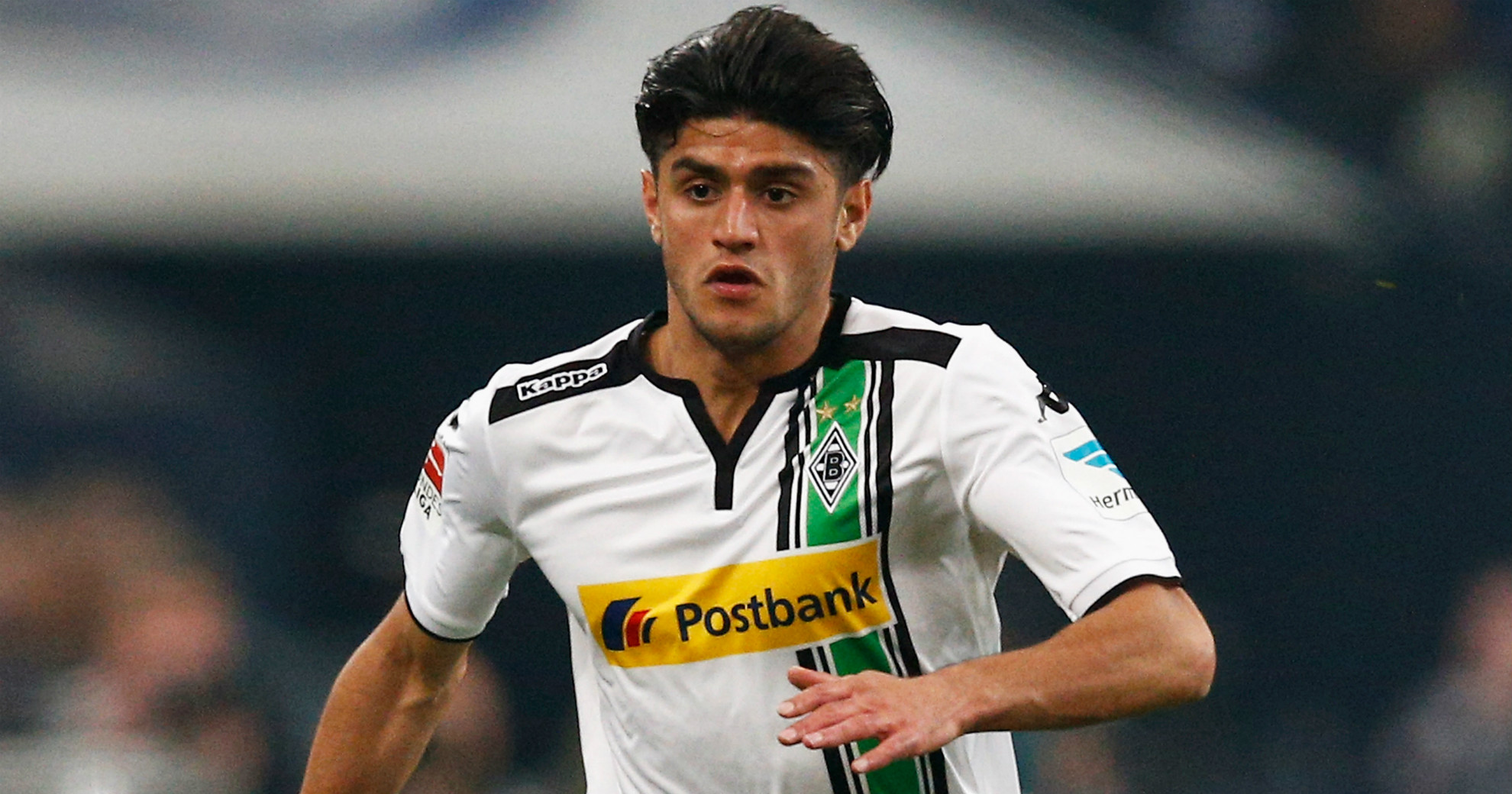 They are keen to hold on to the 20-year-old for another season and, if the Merseysiders are made to wait a further 12 months, that would not deter them as Dahoud is viewed as part of the long-term plan.

Meanwhile, Swansea City have officially approached the club over midfielder Joe Allen but have yet to put a price on their interest.

Liverpool will not allow the Wales international to leave on the cheap and expect a fee of around £10m if he is to depart.

Liverpool will continue talks over the 19-year-old, who has told the Premier League champions that Anfield is his destination of choice.

Work is still being undertaken to acquire Southampton's Sadio Mane. The managerial situation at St Mary's Stadium has complicated matters but the Reds' desire to conclude a deal remains strong.

Defender Martin Skrtel, meanwhile, has been the subject of interest from Galatasaray, Fenerbahce and Besiktas, with Gala understood to be the current frontrunners to secure his services.