City have stolen a march on rivals Manchester United, as well as Real Madrid, in the race for the sought-after striker during talks in recent days.

Dortmund, emboldened by the level of interest from Europe's biggest clubs, are holding out for a fee of €75 million, which at around £58.5 milllion would come close to matching the £54m plus £5m in add-ons that City paid Wolfsburg for Kevin De Bruyne last summer.

The Etihad Stadium hierarchy have committed to a significant overhaul of the playing squad ahead of Pep Guardiola's official arrival at the start of July, and have identified Aubameyang, who scored 39 goals in all competitions last season, as a key target and are willing to get a deal over the line. 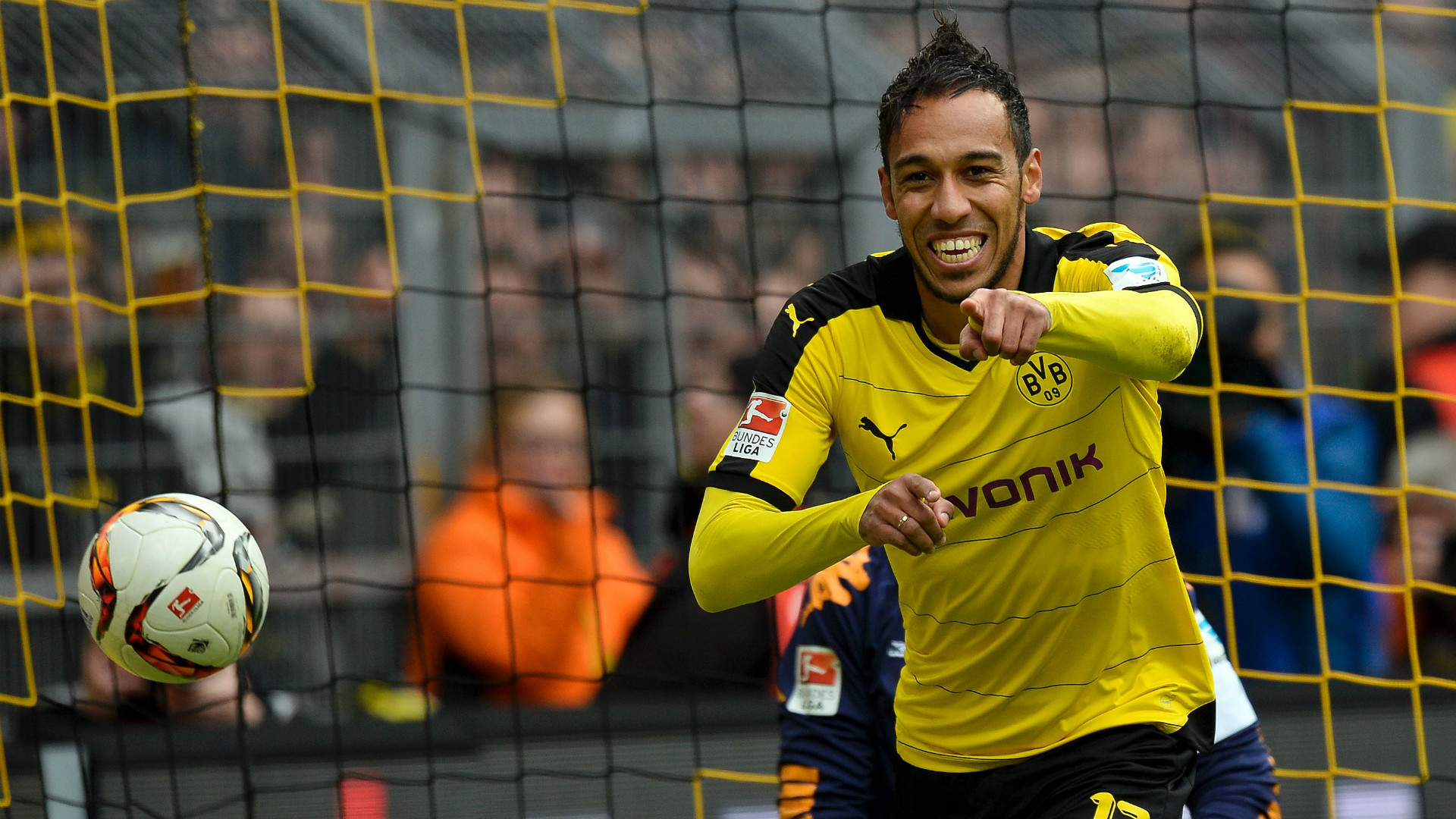 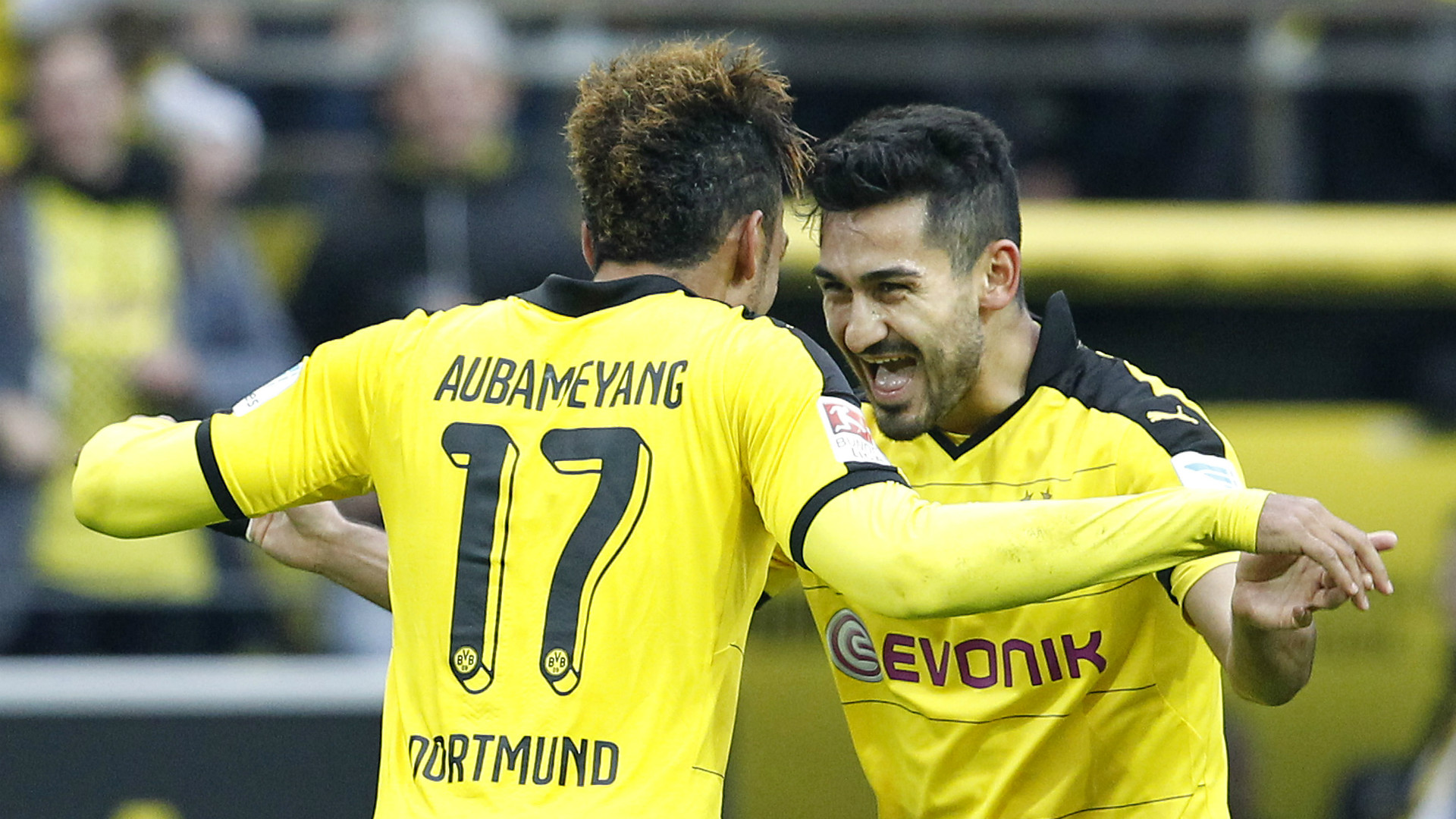 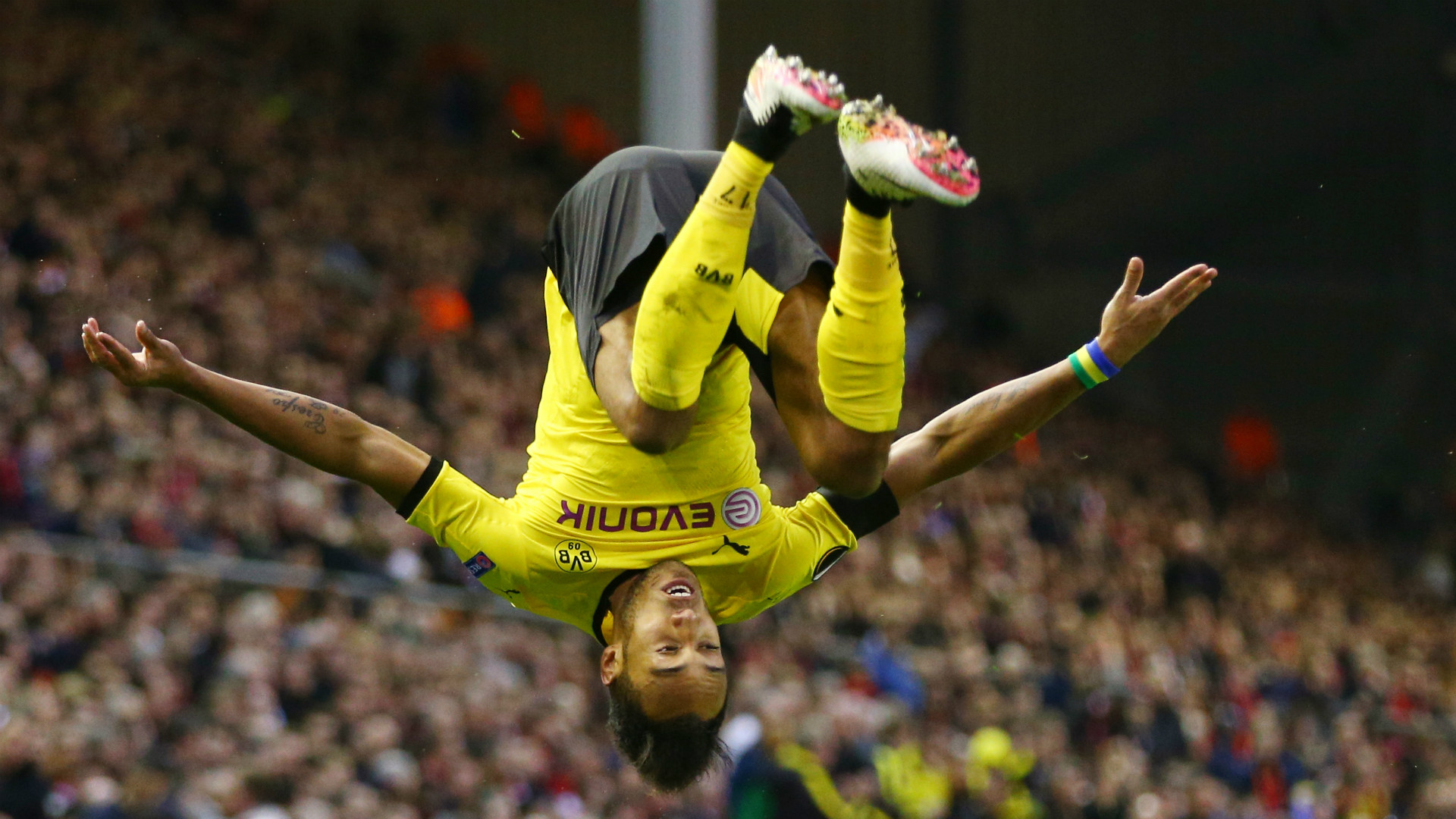 Although City had coveted Dortmund's Ilkay Gundogan for some time, and a deal was virtually in place long before it was confirmed last week, they have only recently made their move for Aubameyang.

Arsenal, Chelsea and Liverpool had also enquired about Aubameyang's availability in the first half of 2016, while United were willing to match any offer for the Gabon international, who recently pulled out of international duty to resolve his future.

Aubameyang himself has talked up a move to Spain, and specifically Real Madrid, but he is also open to playing in the Premier League.

It is thought the striker's head has been turned by the prospect of working with Guardiola and becoming part of a new project at the Etihad Stadium.

City's transfer plans are evolving rapidly. Gundogan became the first signing of the Guardiola era at the beginning of June, and there is still interest in long-term centre-back targets John Stones and Aymeric Laporte, who could cost more than £70m combined.

Interest in Paul Pogba and Toni Kroos has been dropped over the past several weeks, while a move for Jack Wilshere is also thought to be unlikely. 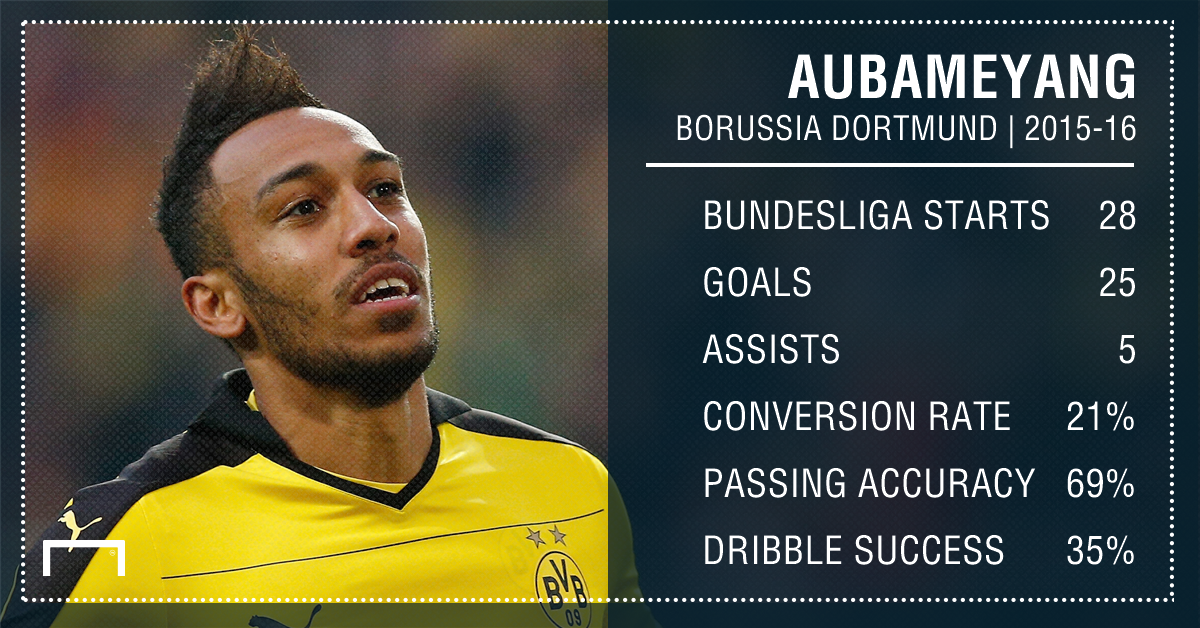 But with City also still in the hunt for speedy Schalke winger Leroy Sane, among a number of other targets, the club are ready to lay down a marker in the summer transfer window.

That would provide a huge confidence boost ahead of the official unveiling of Guardiola, details of which the club revealed on Tuesday.

The doors of the City Football Academy training complex will be thrown open to supporters across the weekend of July 2 and 3, with the new badge design and home kit due to be formally revealed on the Saturday.

Tickets for the second day of the event, when Guardiola will take to the stage to directly address supporters, sold out within a matter of hours.
Close