By Melissa Reddy
The Reds have gone above and beyond in their pursuit of the Bayern Munich attacker, but the 23-year-old is yet to offer them assurances over his future

Liverpool believe they have done all they possibly can to persuade Mario Gotze to opt for Anfield as his next destination, but Goal can reveal the player is yet to make a commitment on his future.

Jurgen Klopp has led a passionate push to convince the 23-year-old he can resurrect his career on Merseyside, with Fenway Sports Group backing the manager financially as well as with an all-out pitch to the Germany international.

“Liverpool have done absolutely everything in their power to make Gotze happen, throwing the kitchen sink at it,” a source close to negotiations said.

“If the deal doesn’t happen, it won’t be because of a lack of effort from them, but because the player decided to go elsewhere.

"They won't get beat in terms of a bid or a package as they're prepared to do whatever it takes to land him. He is taking a long time over giving them an answer though.” 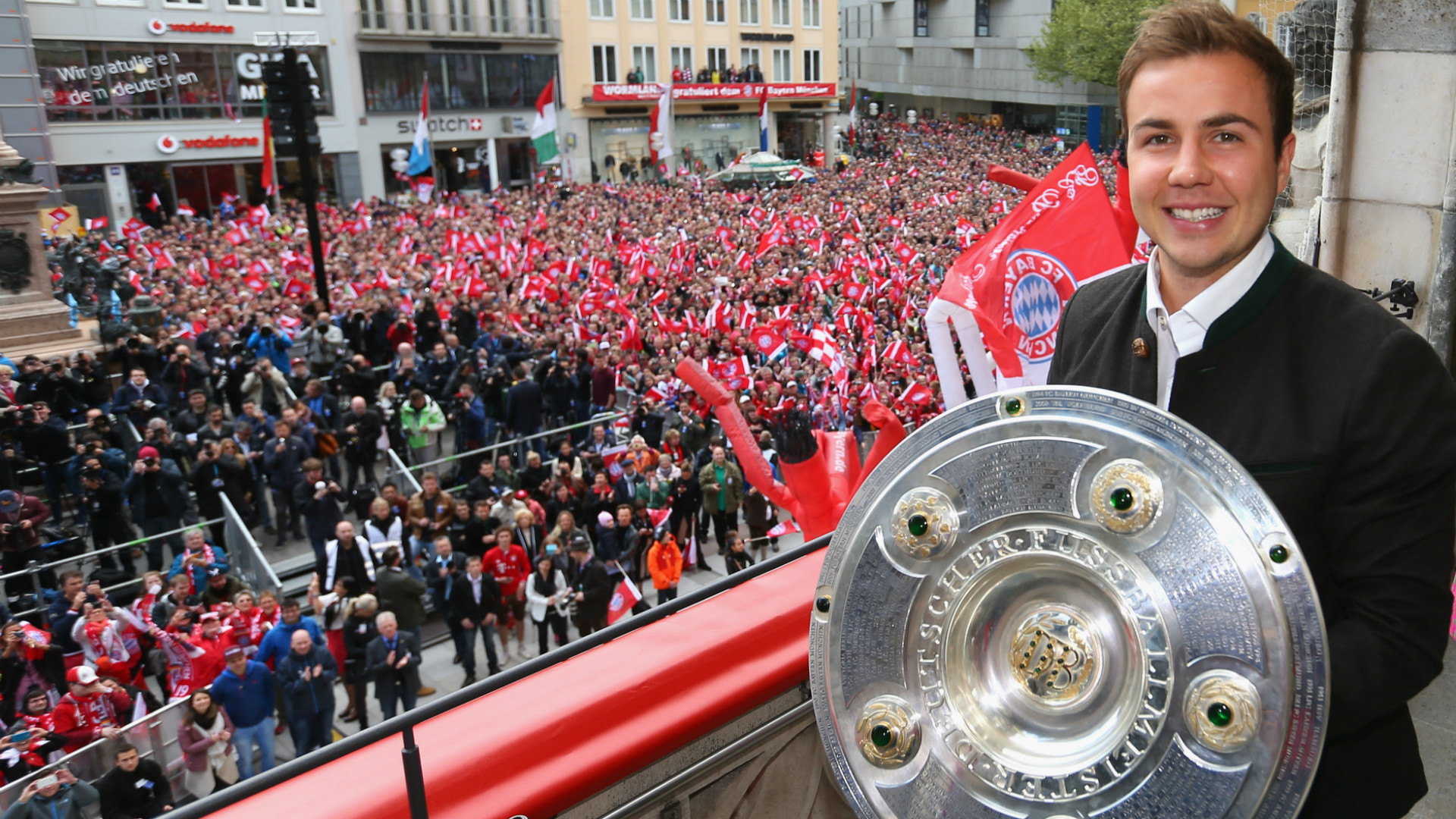 The Reds were confident of securing the Bayern Munich attacker, but there is concern that he has not offered them any assurances as of yet.

There is a feeling that perhaps Gotze was waiting on the result of the Europa League final before making a decision, with the World Cup winner keen on playing continental football.

Liverpool suffered a 3-1 defeat to Sevilla and will be restricted to domestic action next season after missing out on a place in the Champions League group stages.

If the five-time Bundesliga winner does spurn Liverpool on that basis, it would not worry Klopp who has previously stated he is not interested in players that are only concerned about how the club can help them rather than how they can assist the team. "It is about pushing the train, not jumping on a running train. That is what we need here,” he said.

“If somebody says: ‘But you don’t play Champions League next year’, then goodbye and thank you, have fun next year wherever you will be. We will find players or we have players already that will go our way.”

Gotze’s former club Borussia Dortmund as well as Juventus have both also registered interest in rejuvenating his talent, with Germany manager Joachim Low advising the player to sign for “a coach who wants to have him in his team.” 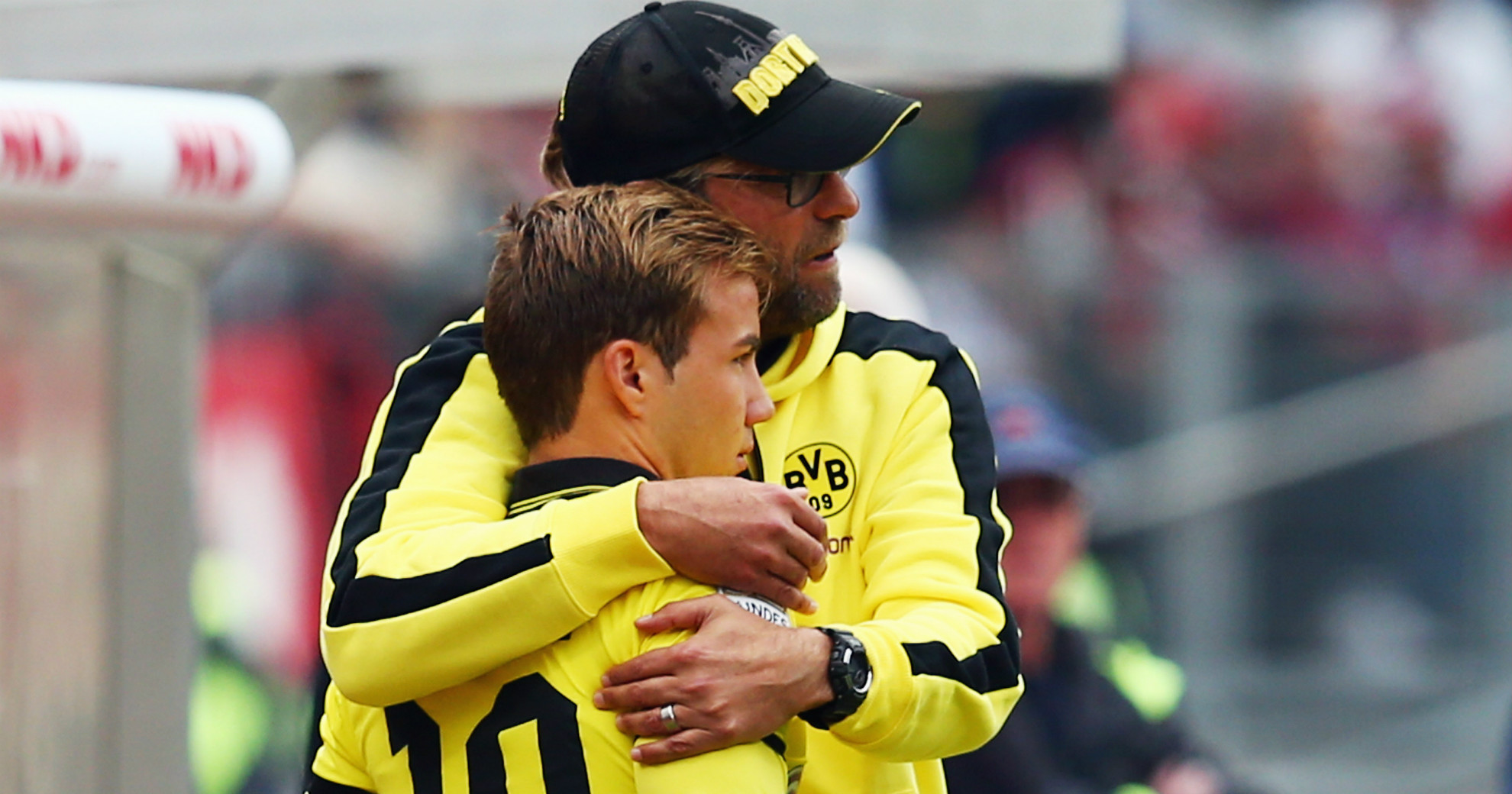 Gotze was his supreme best under Klopp at the Westfalenstadion, and the 48-year-old admitted it “was like a heart attack” when he departed after four seasons to join Bayern.

It was the Reds boss who promoted the 2011 Golden Boy from BVB’s youth academy to the first team in 2009, and built him up as one of their core players.

Together they lifted two titles, a DFB-Pokal as well as finished runners-up in the 2012-13 Champions League.

Liverpool are hoping Gotze will give them encouragement soon, but will work on alternate targets in the interim.