By Melissa Reddy
The 20-year-old, who has a supreme work rate and an expert range of passing, has attracted the attention of the Reds, who are ready to battle to recruit him

Liverpool are looking to trump Tottenham and Borussia Dortmund to secure the signing of coveted midfielder Mahmoud Dahoud, Goal can reveal.

Jurgen Klopp has identified the 20-year-old from Borussia Monchengladbach as the perfect addition to his options in the centre of the park given his supreme work rate, expert range of passing as well as his threat going forward.

Dahoud, who is the first footballer born in Syria to play in the Bundesliga, is adept at finding space between the lines and sparking counter-attacks. 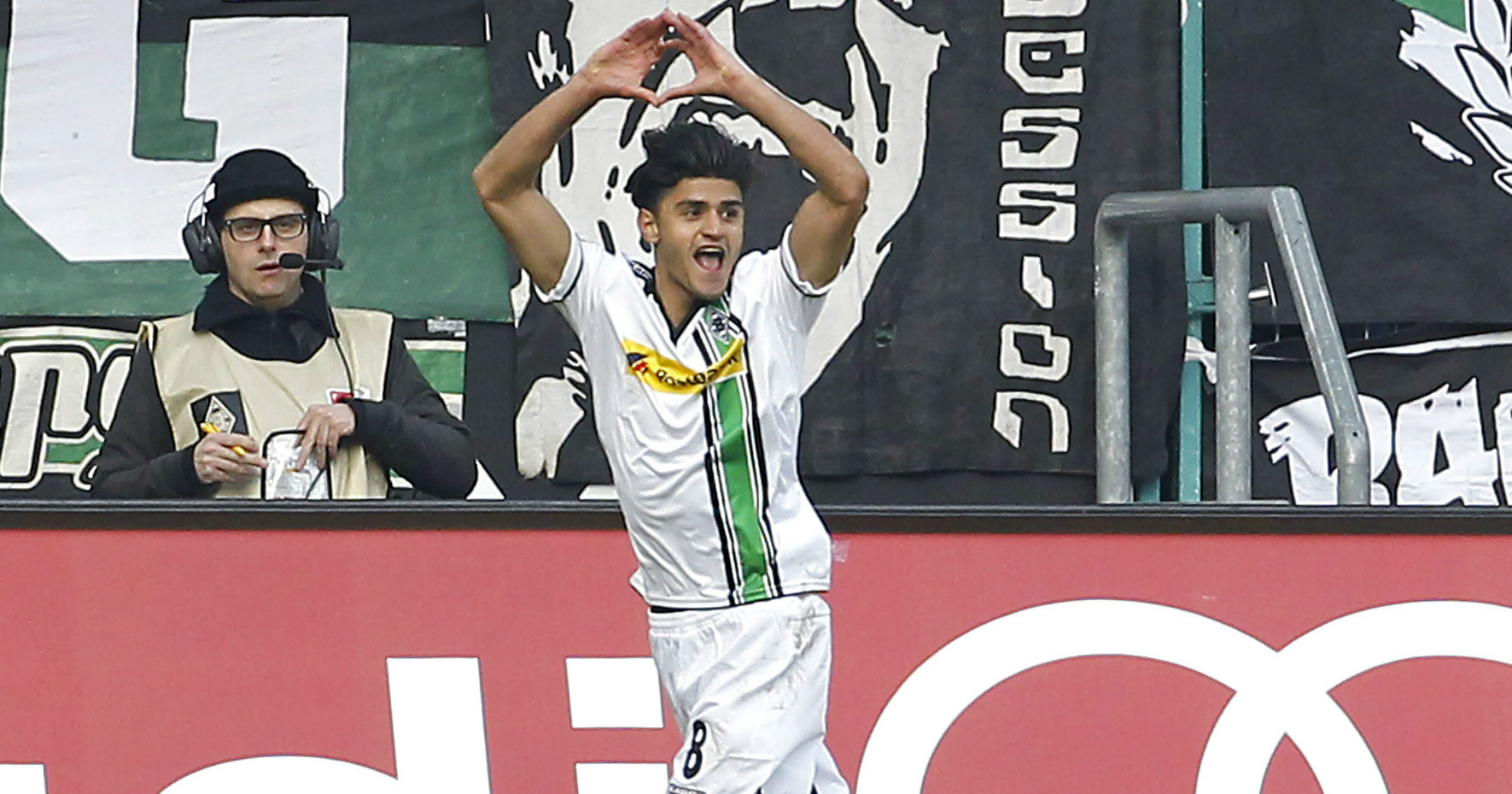 He also has plenty of defensive bite and is intelligent in recovering the ball, making 10 interceptions during his full Champions League debut against Manchester City last September.

Dahoud has made 37 appearances this season, scoring four goals and assisting seven, with his European experience being noted as a big plus point.

Spurs manager Mauricio Pochettino and Dortmund boss Thomas Tuchel have both been greatly impressed by the Germany Under-21 international’s energy and efficiency, but Klopp plans to convince the starlet that Anfield should be his next destination.

However, Gladbach are not keen on letting Dahoud leave, as they believe he is integral to their ambitions.

Sporting director Max Eberl has told clubs “there is no need to call” over the box-to-box dynamo. "Mahmoud is an exceptional player and we have no need to sell him," he said. "He will stay with us.”

A fee in the region of £25 million should be enough to get the Bundesliga side to reconsider, with Dahoud fitting into Klopp’s policy of moulding promising young stars.

Liverpool have already signed teenage Serbian sensation Marko Grujic from Red Star Belgrade ahead of next season, and have been monitoring 21-year-old Poland international Piotr Zielinski, who also plays in the centre of the park.

Klopp will also look to secure a reunion with World Cup winner Mario Gotze, whom he promoted from Borussia Dortmund’s academy to their first team, as the player considers an exit from Bayern Munich to regenerate his career.

The Reds boss wants to build a squad that “can play different systems and react to different situations".