By Nizaar Kinsella & Lolade Adewuyi
The 28-year-old wants to seek assurances about his role in the side but is ready to made this his last season at Stamford Bridge
John Obi Mikel admits he will look to leave Chelsea this summer if he is not guaranteed a regular role in the side.

Goal understands that Antonio Conte is expected to sign a three-year-contract with Chelsea and has already visited the club’s training ground in Cobham.

Mikel’s current contract expires in 2017, but the Nigeria international insists he is prepared to leave Stamford Bridge at the end of the season.

“I have one more season with Chelsea but I know when this season ends, we will definitely sit down and try to sort out whatever needs to be sorted out,” the 28-year-old told Goal.

“If it means me leaving, fine.

“If it means me staying, then I have to play because one thing I don’t want to do is to sit on the bench like I did before.” 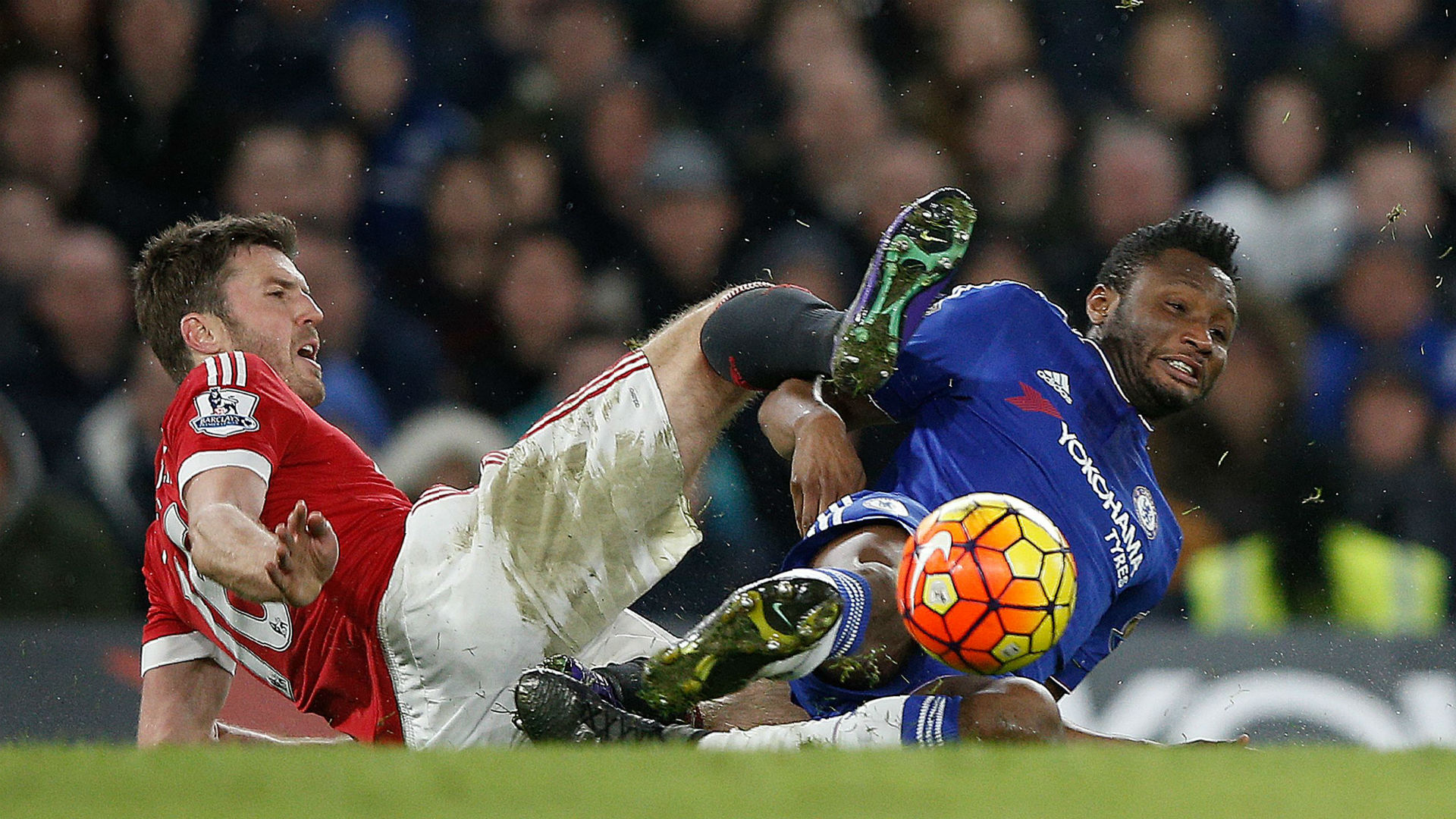 Mikel was used only sparingly by Jose Mourinho before the Portuguese’s departure in December, and although he has been a key figure under Guus Hiddink, the Nigerian is demanding assurances from Chelsea’s new manager.

“It’s not very nice, especially now when you have kids you just want to do what you can to play,” said the midfielder.

“Wherever it is I just want to play. When this season ends we will definitely sort out the contracts.

“Legacy is important and I’m very proud and happy that I’ve kept this legacy to be able to achieve what I have achieved.”
Close