By Chris Davie
The 26-year-old has not yet regained match fitness since moving to Stamford Bridge, and the Premier League club are now ready to cut their losses

Chelsea are looking to terminate Alexandre Pato’s loan deal, according to Lance!.

The report claims that Chelsea are unhappy with the length of time the striker has taken to regain match fitness, having joined Stamford Bridge on loan at the end of January, two months after his last competitive game for Sao Paulo.

It’s also claimed that Chelsea do not believe the Brazilian will be fit enough to have any impact on their season, so they are planning to offload him.

Corinthians are also unhappy with the fact that they did not sell Pato, who reportedly turned down two moves to China this year, and could now lose the Brazilian on a Bosman. 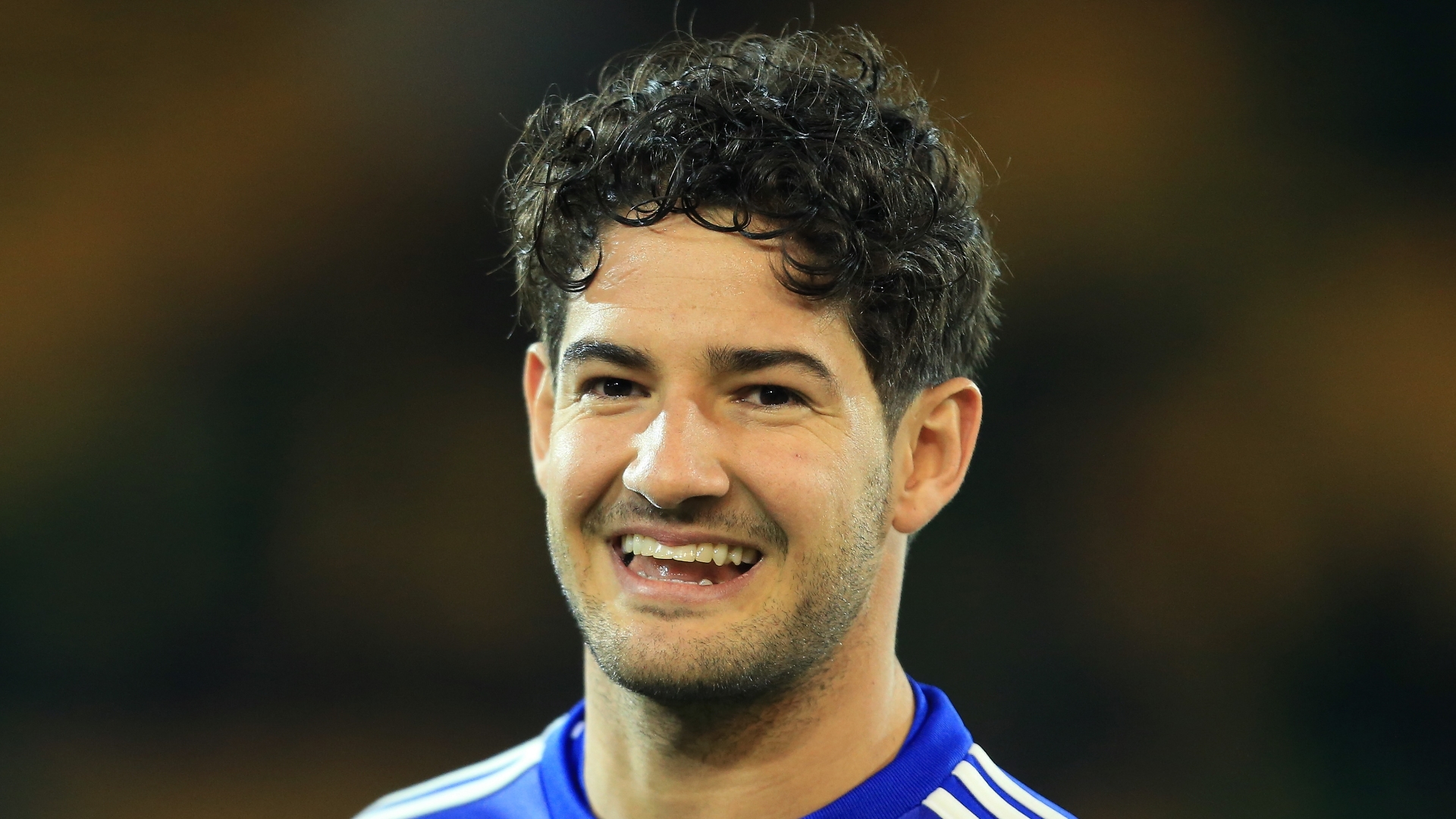