Benitez emerged as the leading candidate for the job following the Magpies' poor string of results under Steve McClaren, with the Tyneside outfit now firmly locked in a relegation battle.

Taking up residence at St. James' Park would mark a quick a return to the dugout for 55-year-old Benitez, who was released from his duties in the Spanish capital earlier this season. 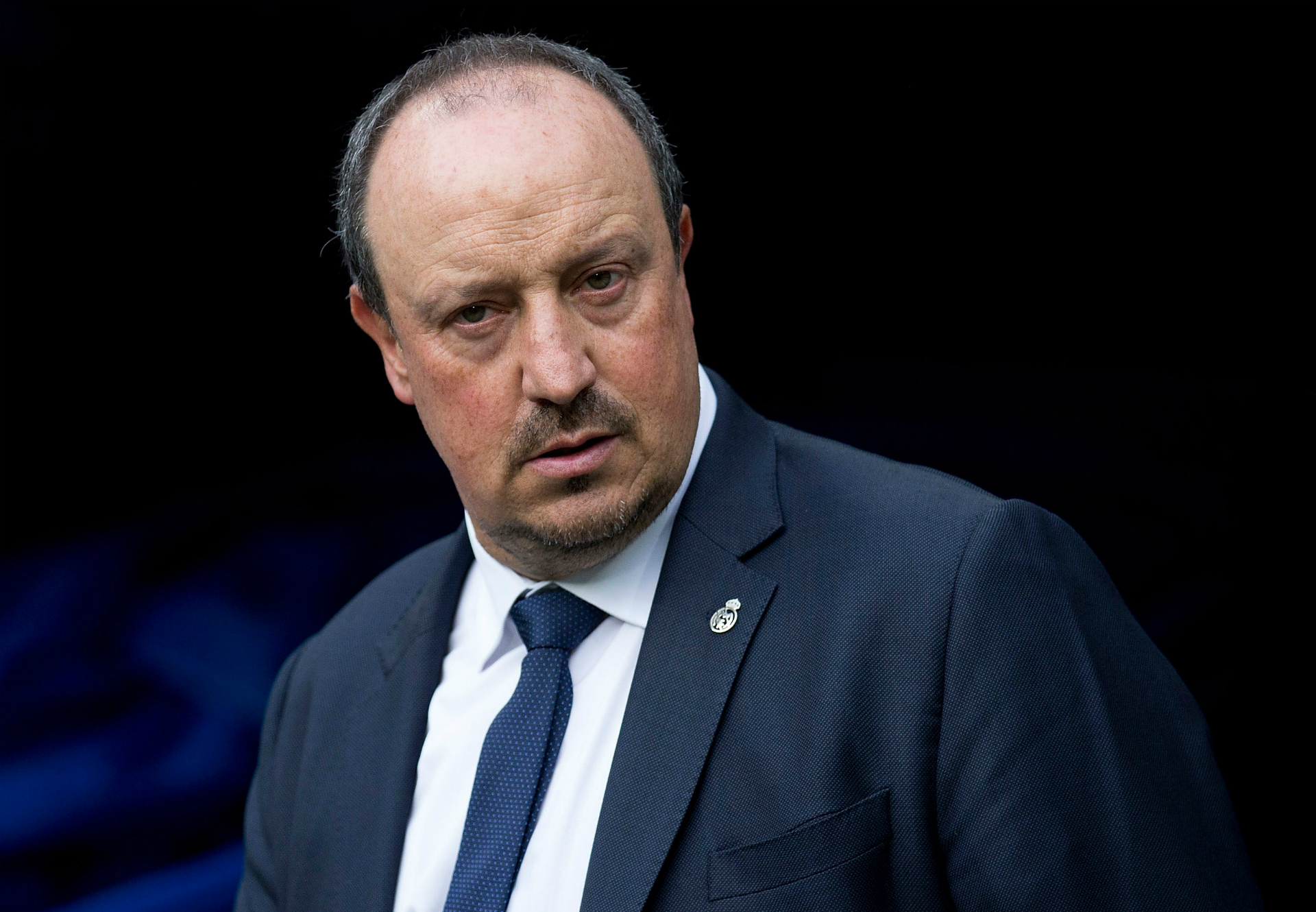