The Premier League side look to have beaten off competition from Juventus and Barcelona in the race to sign the 25-year-old, although talks have yet to be concluded.

City sporting director Txiki Begiristain was pictured with Ilhan Gundogan, Ilkay's uncle and agent, at an Amsterdam hotel on Monday as the Blues look to get their summer business started early.

A supposedly secret meeting between Begiristain and incoming Blues boss Pep Guardiola was sprung by Dutch photographers earlier this week, and another image, seemingly captured with a smartphone and depicting the City chief talking with Gundogan's agent, emerged on Wednesday morning.

Although it is understood that Guardiola was not present for any negotiations, Begiristain and Ilhan did discuss a summer move to the Etihad Stadium. 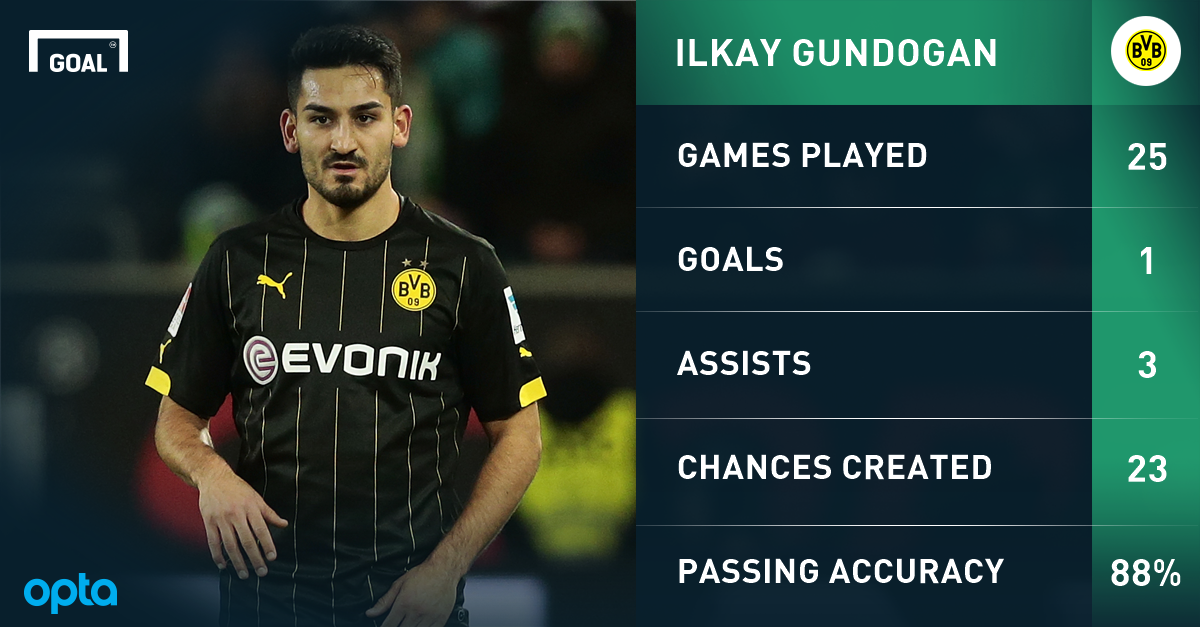 And the path to a deal is clear after City pulled clear of both Juventus and Barcelona.

Italian champions Juve appear to have been priced out of a move, with reports on Tuesday claiming City's contract offer would be worth £90,000 per week - although they would likely recoup a huge windfall if Paul Pogba is sold this summer.

Barcelona would similarly struggle to match City's offer, both in terms of transfer fee and personal terms, as they are still trying to negotiate new deals with Lionel Messi, Neymar and Sergio Busquets despite their dangerously high turnover to wage spend ratio.

The Champions League holders are also expected to bring in former City midfield prospect Denis Suarez from Villarreal this summer, and while they will raise funds by offloading a number of players, including Thomas Vermaelen, Jeremy Mathieu and Sandro Ramirez, the bulk of that money will be spent on a central defender.

Barca's chief international scout Ariedo Braida was spotted in the stands of Signal Iduna Park for Dortmund's clash with Bayern Munich on Saturday, but it is understood Gundogan was not under special consideration.

Reports on Wednesday also indicate that Arsenal's Alex Oxlade-Chamberlain is on the radar.

The 22-year-old's pace, work-rate and willingness to take on new ideas is said to appeal to Guardiola, whose Bayern side were tormented by the wideman in their 2014 Champions League meeting. The England international would also boost City's homegrown quota should be arrive this summer.
Close