By Melissa Reddy
The 17-year-old is already making an impression in Ligue 1 and has attracted the attention of the Reds, who will continue to track his development
Liverpool are following the progress of Monaco’s teenage talent Kylian Mbappe, who broke Thierry Henry’s 21-year record on Saturday to become the youngest-ever scorer at the Ligue 1 club, Goal understands.

The Reds have been scouting the explosive 17-year-old attacker, who continues to impress with his dribbling skills and is equally adept with both feet, as part of their process of recruiting promising starlets.

Mbappe netted in the 3-1 win over Troyes at the weekend to better the achievement of Henry, who was six months older when he struck against Lens in April 1995.

The tricky forward had already taken the World Cup winner’s title of being the youngest player to represent Monaco, making his debut at 16 years and 347 days against Caen in December, while Henry was 17 years and 14 days when he first turned out for the club over 20 years ago. 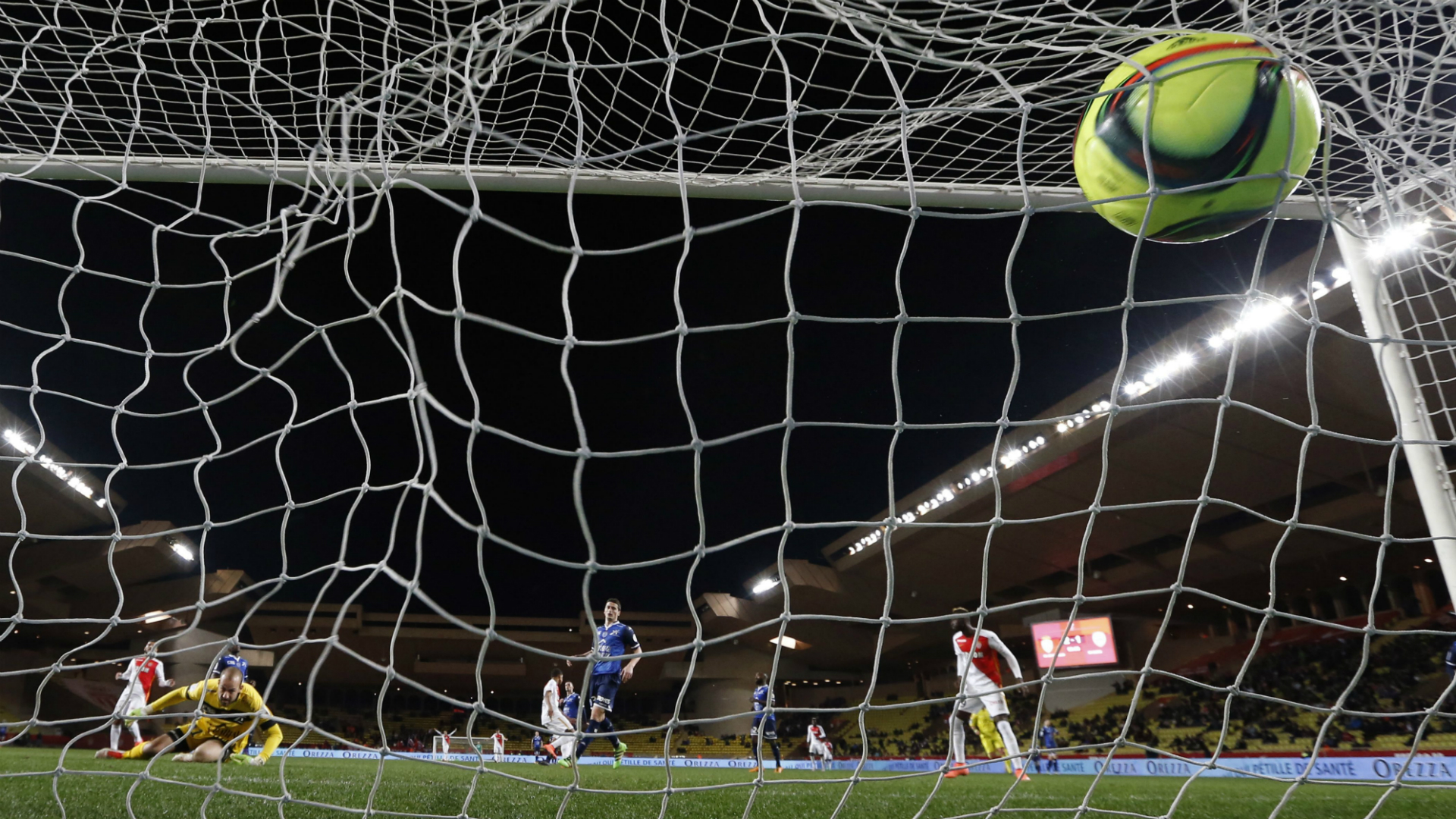 Blessed with speed and superior close control, Mbappe has unsurprisingly caught Liverpool's attention, however no bid is thought to be forthcoming in the summer as the club continue to track his development.


The Merseysiders are not the only outfit interested in the academy graduate, who was primed at Clairefontaine, with Paris St German, Arsenal and Real Madrid all reportedly also circling.

Mbappe is yet to sign a professional contract at Monaco, with the club desperate to tie him down rather than surrender his gifts for a small development fee.

Liverpool have already signed Red Star Belgrade’s Marko Grujic and the 19-year-old will link up with his new team-mates in the summer. Udinese midfielder Piotr Zielinski, who is on loan at Empoli, is another youngster the club have monitored along with highly rated Leicester left-back Ben Chilwell.

Jurgen Klopp is enthused by working with emerging talent, saying: "The best players in the world today are around already, you can see them. What I enjoy more is trying to identify the best players of tomorrow, who has the capacity to improve himself most."

With Liverpool already possessing exciting prospects and looking to add to their pool of starlets, the German will be afforded the opportunity to help produce future premier players as he did at Borussia Dortmund.

However, the 48-year-old is also intent on looking for "the highest quality you can get" in the summer after already securing Schalke defender Joel Matip on a pre-contract agreement.

The defender will join the Reds on a four-deal ahead of next season and Klopp will further reshape his squad in the upcoming window.