By Melissa Reddy
The midfielder has been pursued by several top clubs as he continues to impress in Serie A, but the Reds want to oust the competition and get him in ahead of next season
Udinese’s Piotr Zielinski has emerged as a transfer target for Liverpool, who are keen on recruiting the Poland international in the summer, Goal can reveal.

The 21-year-old is on loan at Empoli, where he has two goals and five assists in 20 Serie A appearances. He has operated across midfield as well as being deployed behind two strikers, adopting an attacking role but also being very disciplined defensively.

Zielinski, who has reportedly been monitored by both Manchester City and Manchester United previously, has impressed the Reds with his intelligent distribution and chance creation ability. He also excels with his dead-ball delivery.

Zielinski is technically gifted and Liverpool feel his development would be accelerated at Melwood under Jurgen Klopp. The Merseysiders looked into the possibility of signing him in January, but their preference is to bring him in during the summer window.

The player, who has represented Poland at every level, was also unsure of moving mid-season while he is starting regularly at Empoli as he targets a squad place for Euro 2016.

He has been unsuccessfully pursued by Napoli, Juventus and AS Roma this month. Udinese, like Watford, are owned by the Pozzo family and they are uninterested in selling him now unless a huge offer is received.

Udinese's policy is usually not to let a player like Zielinski leave for less than €15m. In mid-season, that figure would be closer to €20m. If he performs well at Euro 2016, however, the fee could escalate. 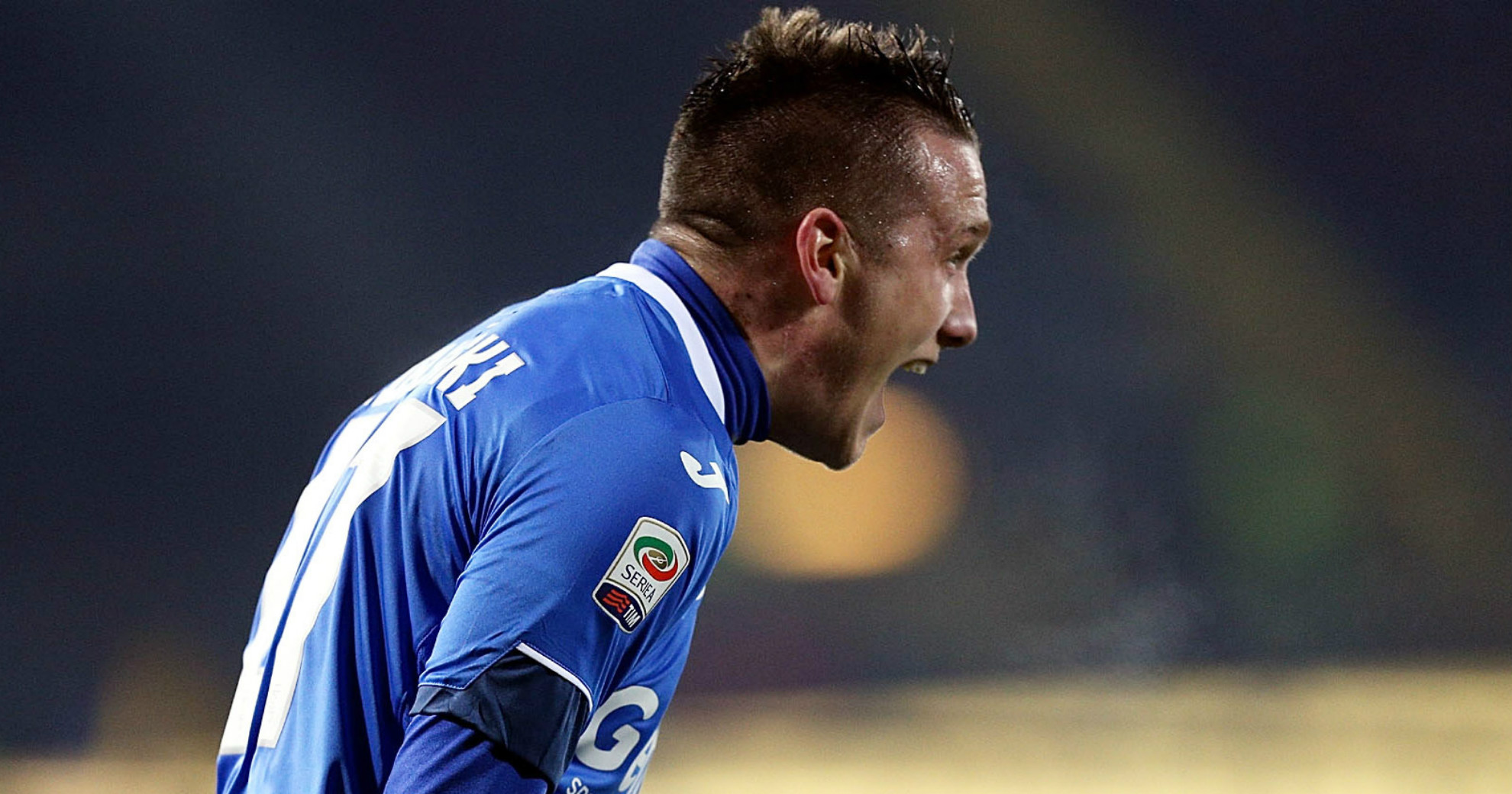