The Gunners are interested in bringing the Spain international - who has struggled for game time at the Santiago Bernabeu - to north London, but he won't come cheap

Arsenal have been told to pay Real Madrid £25 million if they wish to sign Spain international midfielder Isco this month.

Although Manchester City have long appreciated the former Malaga man, El Confidencial report that it is the Gunners who will be allowed to prise him away from the Santiago Bernabeu if they stump up his price tag.

Isco has endured a difficult campaign in Spain, struggling for regular game time, and it is believed that Madrid would be willing to sell him despite their looming transfer ban, with Arsene Wenger privately encouraged to make a move.

Meanwhile, Arsenal have been given a boost by the early return from injury of Francis Coquelin, which could affect their thinking regarding a move for attacking midfielder Isco. 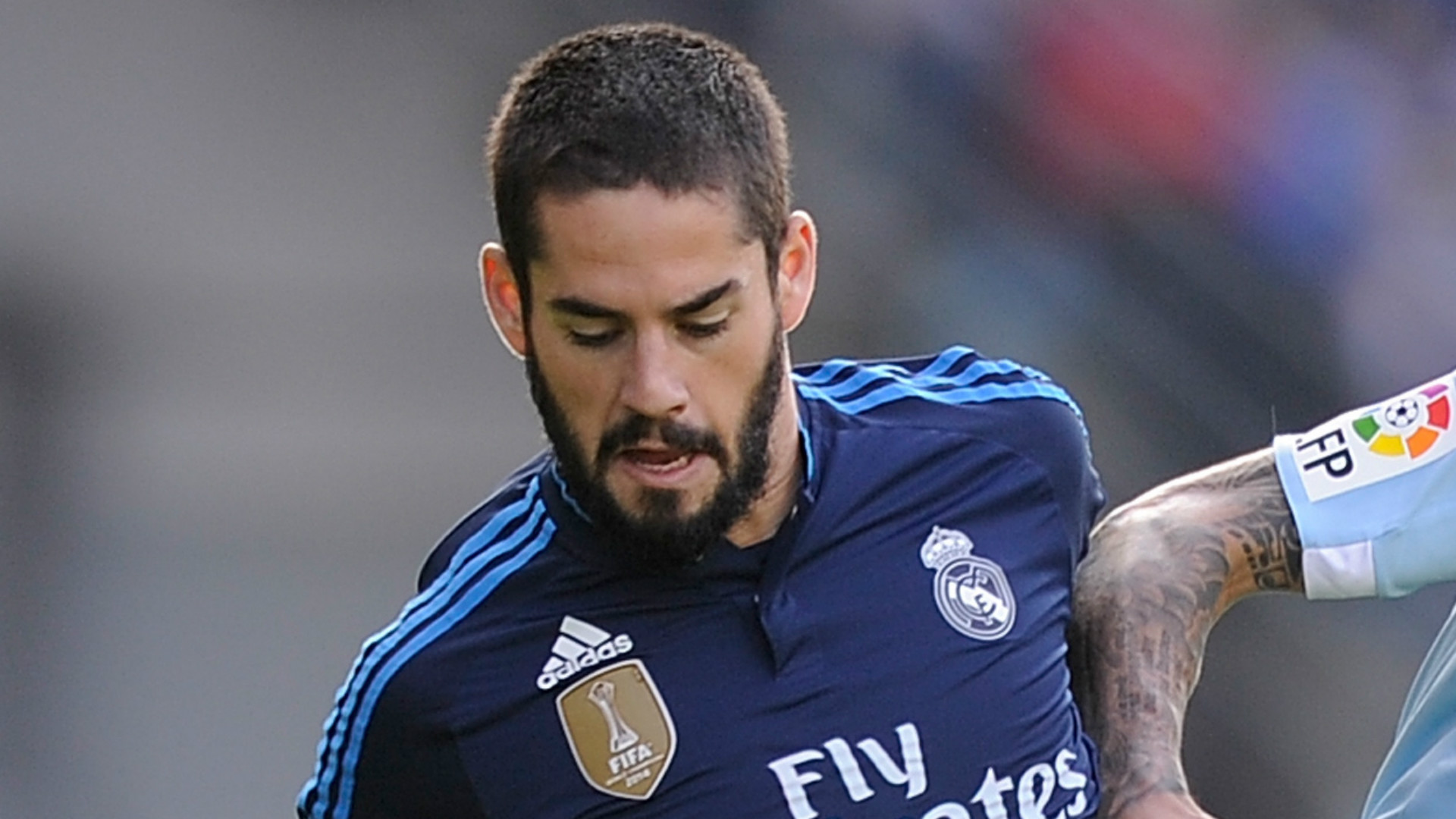