By Melissa Reddy
The Reds are still in negotiations with the Ukraine league leaders after placing an initial bid for the 26-year-old, which they are set to increase
Shakhtar Donetsk’s Alex Teixeira wants to join Liverpool and is confident a deal can be reached between the clubs, a source close to negotiations has revealed to Goal.

The Reds have tabled a bid in the region of £24 million for the attacker, who is able to play anywhere across the frontline as well as operate in an advanced midfield role.

Discussions are ongoing following Liverpool chief executive Ian Ayre’s return to Merseyside after face-to-face talks with the Ukraine Premier Liga pacesetters at their warm-weather training base in Florida.

The player’s camp are positive that an agreement can be struck, with the 26-year-old keen to move in order to improve his chances of earning a first call-up for Brazil.

However, Liverpool are aware negotiations will not be straightforward given Shakhtar’s valuation of Teixeira and their previous dealings with Ukraine clubs which led to the failed pursuit of both Henrikh Mkhitaryan in 2013 and Yevhen Konoplyanka in January 2014. 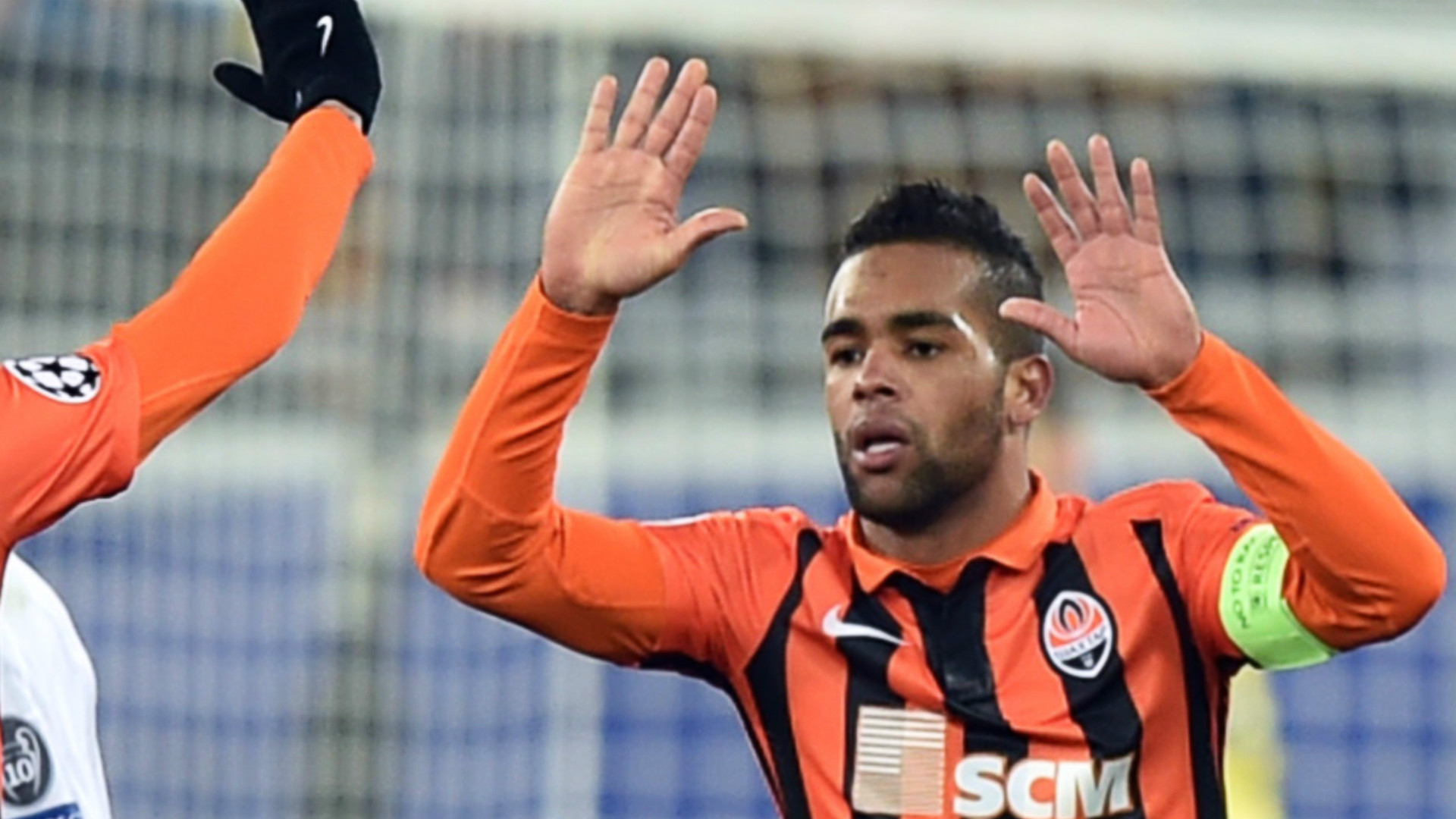 Earlier this month, Shakhtar boss Mircea Lucescu said: “Alex is now worth more than €40m [just over £30m]. I think at the end of the season, were he to continue with this level of performance – his value will be €50m [£38m].”

He also revealed he would fully support the Brazilian’s decision to move should a suitable offer be received. Liverpool are eager to do business in this window rather than having to fork out a higher fee and face more competition for his signature in the summer. They are thus willing to up their initial proposal, while Chelsea, who are also interested in Teixeira, have not yet submitted a formal bid.

At Melwood on Friday, Jurgen Klopp did not want to discuss the first potential big transfer of his Liverpool reign. However, he did admit that the club would move for “a player who could help us maybe as soon as possible, as quick as possible.”

Given Teixeira has netted 22 league goals with three assists in just 15 Premier Liga games, while the Reds have struggled in front of the posts, he would certainly fit that description. 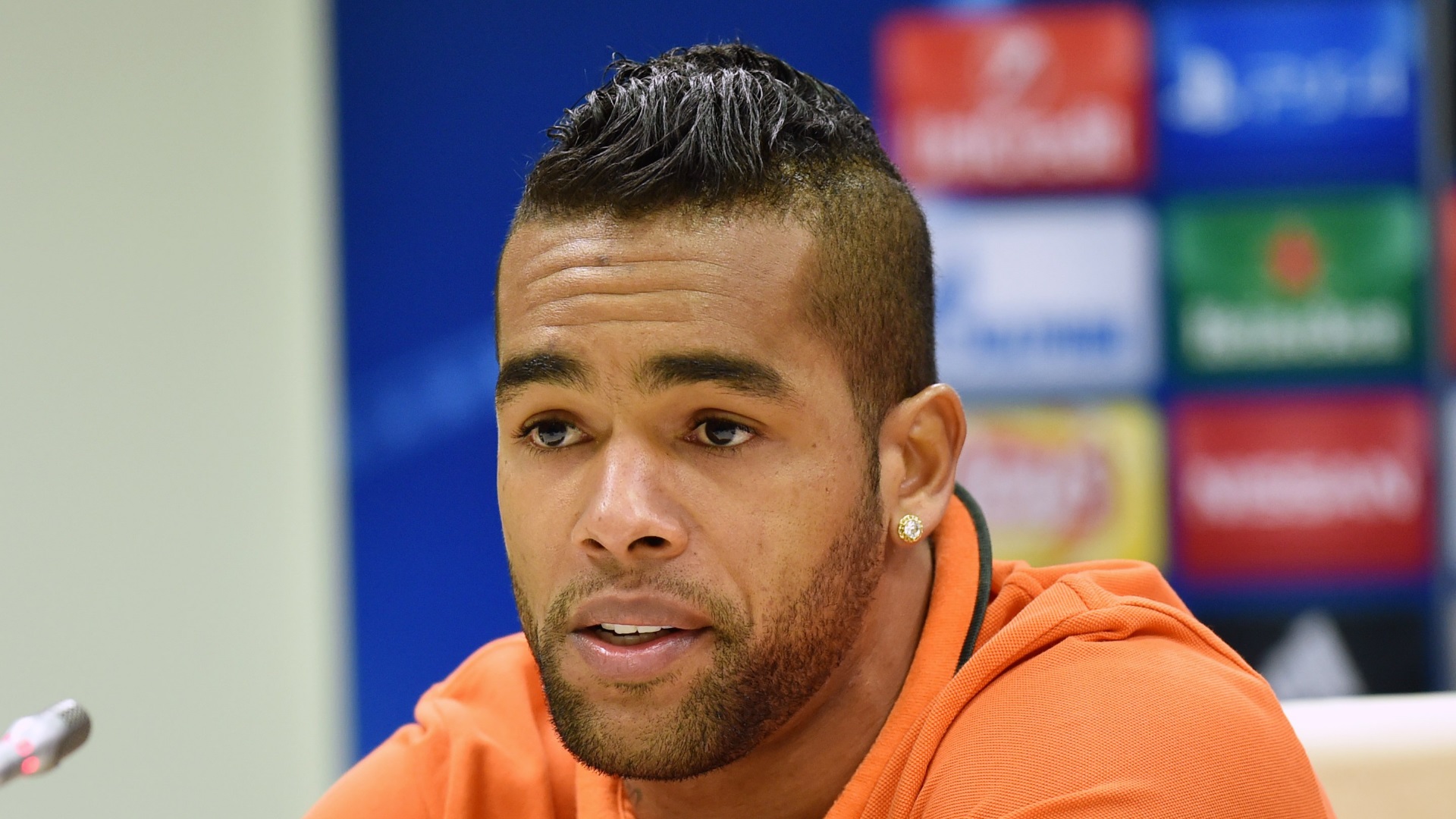 Klopp has previously stated that he is “not the biggest friend” of the winter market, but with Philippe Coutinho, Daniel Sturridge, Divock Origi and Danny Ings - four of the club’s top five scorers - all injured, Teixeira would be a welcome addition.

“Our situation has changed. I always said if our situation changes, we have to change our opinion,” the 48-year-old said.

“The January window is not the best time if you’re under pressure. Everybody wants prices that make you think ‘are they crazy?’ or something like this.

“If you take a new player now, you have two days to the next game, four games to the next so that’s how it is and my opinion hasn’t changed on that. But, of course, we have to watch the market to think about what makes sense for us now plus for the summer.

“If we find a solution who fits for both transfer windows, a player who could help us maybe as soon as possible as quick as possible, then of course we will try it.

“If there is a good player who can help us and we see a longer time to work together - not just for three games and then all the others come back [from injury], then we will think about it and try to do something which we would usually want to do in the summer.

“If the situation is okay with all: player, price - I think we shouldn’t ignore this - then we think about it.”