Chelsea have submitted an offer of £15 million, plus Christian Atsu, for Leicester City winger Riyad Mahrez, according to Marca.

The report claims that Levante are keen on the 24-year-old Ghanaian, who had joined Bournemouth on load at the start of the season but returned to Stamford Bridge earlier this month having played no matches in the Premier League.

Hamburg are also keen on Atsu but Marca now claim that Chelsea have used the winger as a bargaining chip in their move for one of the standout stars in the Premier League this term. 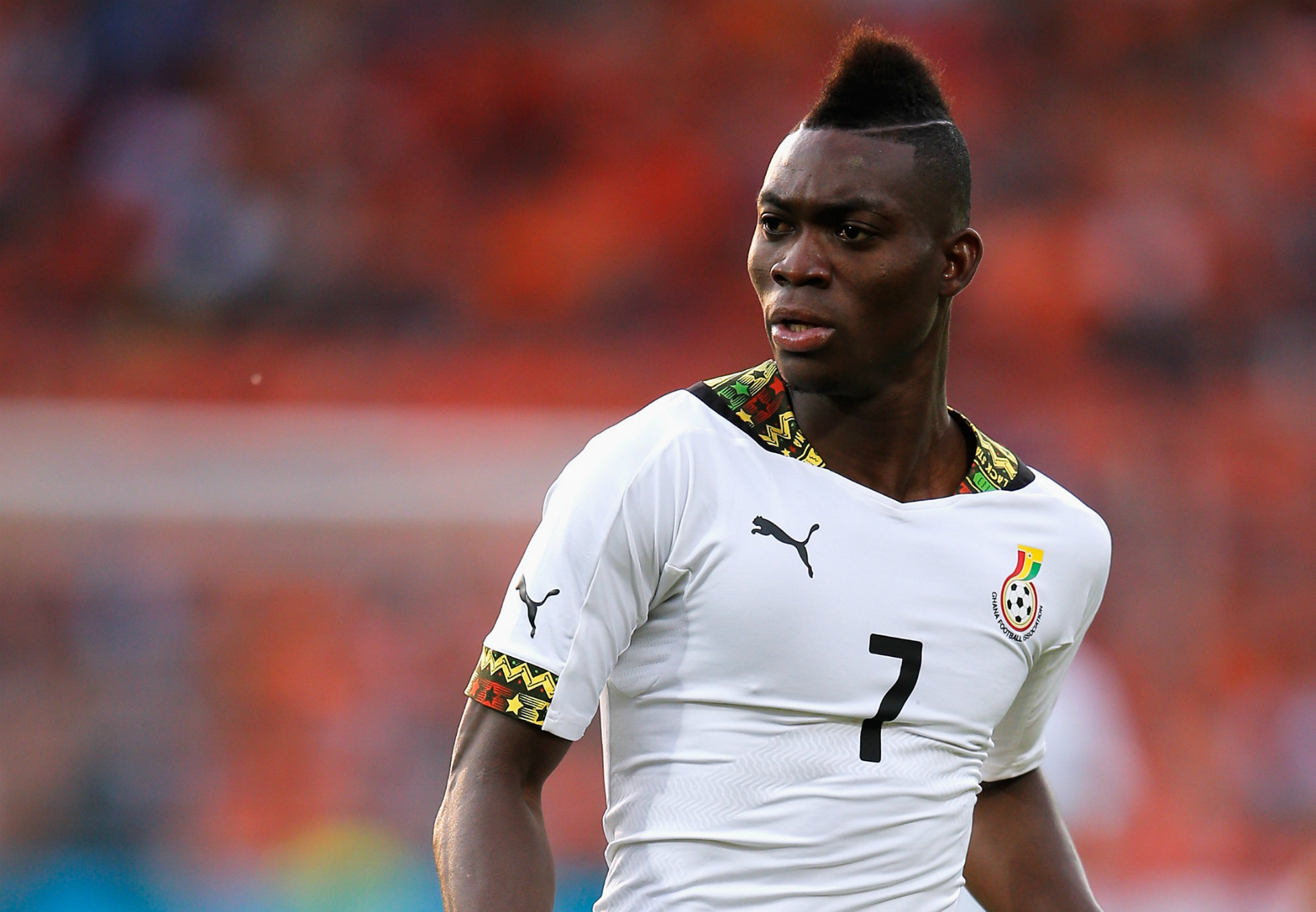