Louis van Gaal is once again fighting for his job after the Manchester United board made a dramatic u-turn, according to the Daily Star.

The Dutchman was given private assurances in December that his job was safe, and that he would not be dismissed despite a run of eight games without a win.

However, United's owners, the Glazer family, are now believed to have had a dramatic change of heart, and could be set to sack the 64-year-old amid concerns that he has lost the trust of the supporters.

Fans openly jeered their team at Old Trafford as they struggled to defeat League One Sheffield United in the FA Cup on Saturday - the Red Devils failed to have a shot on target in the first-half - and it remains to be seen if Van Gaal will be in charge for United's fourth round fixture, after Wayne Rooney's penalty gave them a late 1-0 win. 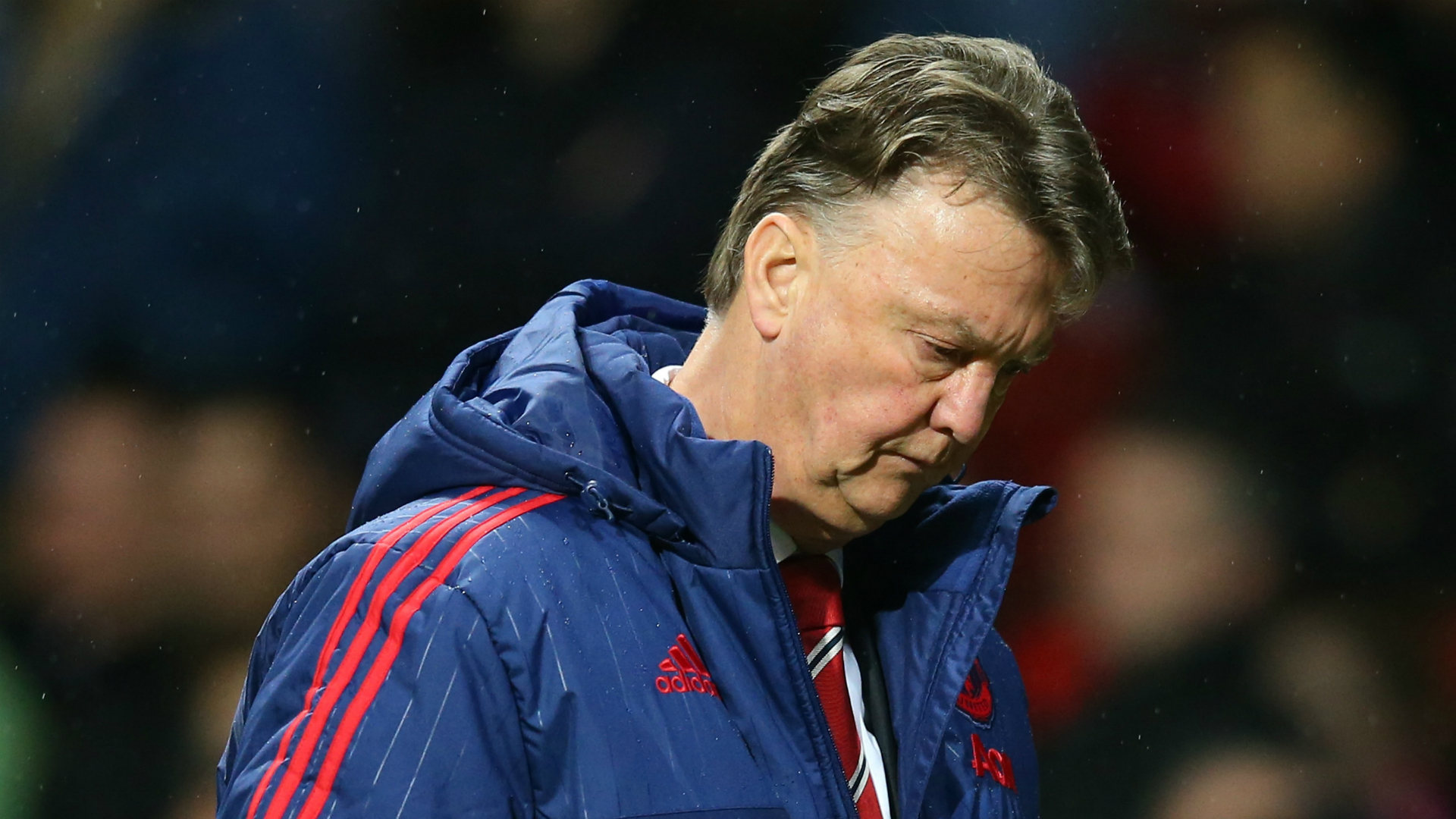