By Melissa Reddy
The 19-year-old has been tracked by several of Europe's powerhouses, including Inter, but it was the Reds' decisiveness that helped them secure his services
Liverpool have moved swiftly to put themselves on the verge of securing a deal for Marko Grujic, one of the most exciting young players in European football.

As revealed by Goal on Thursday, Liverpool have managed to beat Inter to the land the coveted 19-year-old midfielder. But how did the club's transfer committee manage to get ahead of their rivals?
TIMING
Following encouraging talks with the 19-year-old at the start of December, Liverpool's chief executive Ian Ayre flew to Belgrade to thrash out the terms of a deal with the player and his club, Red Star.

Liverpool's director of technical performance, Michael Edwards, was also instrumental in convincing the Serbian talent that his future was best served on Merseyside.

This quick business resembled Liverpool’s pursuit of Roberto Firmino in June, with a priority placed on making sure a promising prospect was not picked up by another member of Europe’s elite.

Jurgen Klopp's assistant, Zeljko Buvac, as well as the manager himself are admirers of Grujic's mix of athleticism and power. They were keen to ensure the club did not miss out on such an exciting teenager, with the Reds boss personally speaking to the player and his agent.
MONEY
Liverpool are understood to have paid a fee in the region of £5 million to recruit the midfielder, who is expected to be officially announced after a medical in early January. He is, however, only expected to join the Anfield outfit in the summer after sepnding the rest of the season on loan with his current side.

The figure may not seem like a huge amount for one of Europe's foremost prospects, but other clubs were trying to haggle with Red Star, knowing that the market in Serbia is not as pricey as the richer European leagues.

Internazionale, who were thought to be in pole position to lure the 6'3" Grujic, kept pushing for a discount. They were firm in their belief that other clubs would also seek to either reduce the price or create a structured, incentivised payment system.

That indecisiveness was punished by Liverpool, who pushed as soon as the player revealed his interest in joining the club. They are understood to have arranged the payment in a way Red Star could not rebuff.
THE KLOPP EFFECT
Apart from the enthusiasm in negotiation from Ayre and Edwards, the Under-20 World Cup winner was encouraged by Klopp's desire to work with "young gems." 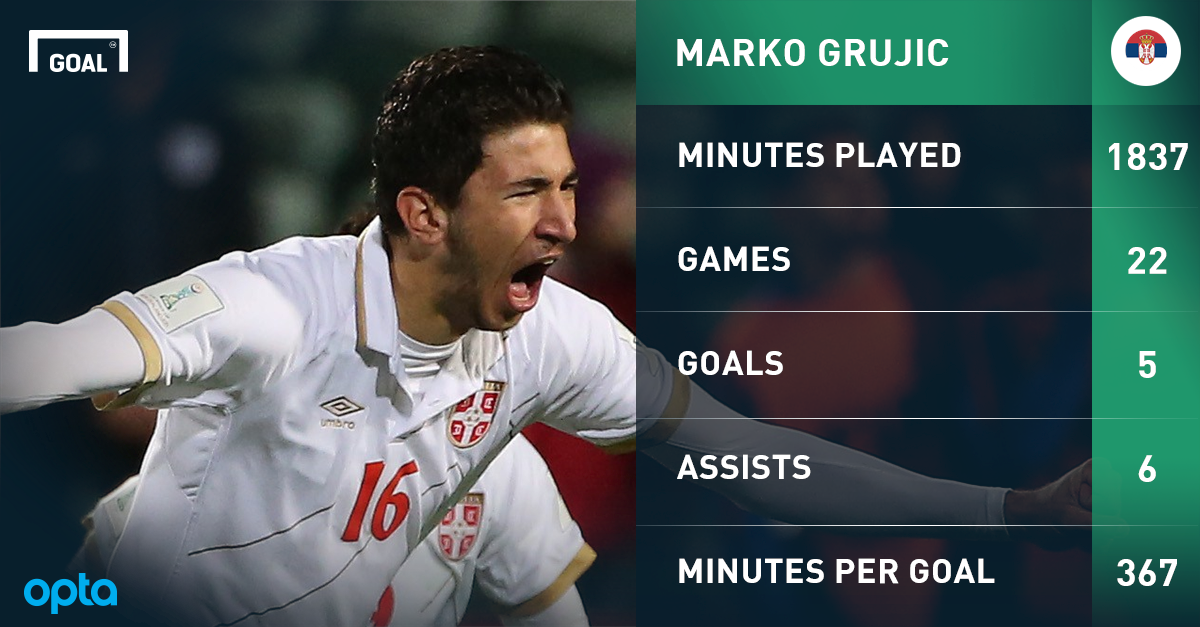 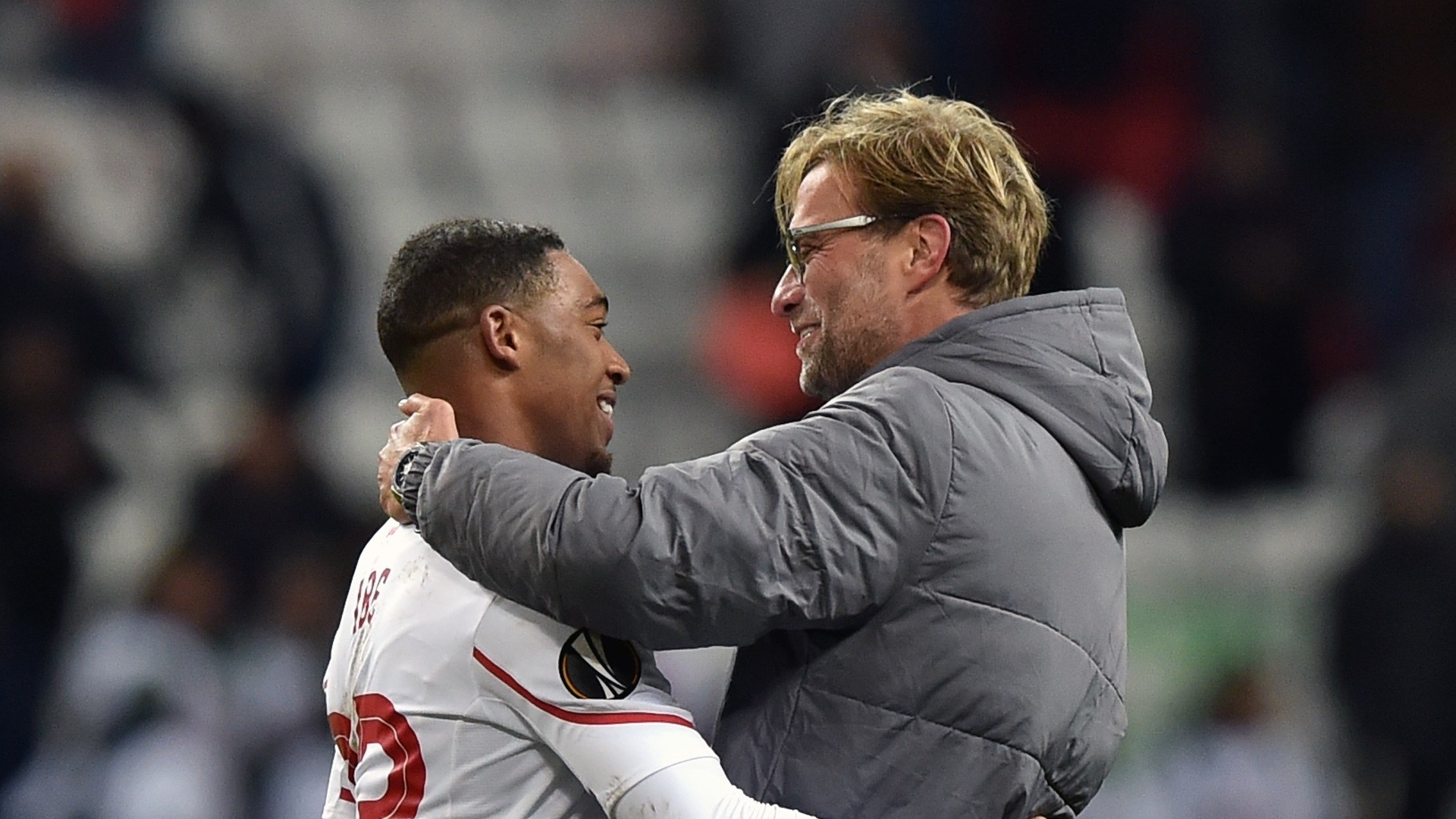 The manager has a reputation of turning potential into some of the most potent players in the game, and with Grujic insistent that he'd need to get playing time at his next destination, Liverpool proved an ideal fit.

The Reds possess nine players aged 21 and under in their squad, while Inter only have three. Klopp proved he values youth at Dortmund, with the likes of Mario Gotze, Robert Lewandowski, Ilkay Gundogan, Sven Bender, Mats Hummels, Nuri Sahin and Marco Reus all international-class players who benefited under his tutelage.

That has been translated to Liverpool, with the German insisting upon his arrival that part of his blueprint was to work on the players for tomorrow, not simply the ones for the present.

Club representatives expressed this commitment to development to Grujic, also highlighting the close link between the academy and the first team.

The midfielder has already confirmed talks with Liverpool, which were held after his inspired performance in the SuperLiga leaders' 7-2 dismantling of second-placed Cukaricki earlier this month.

He also stated his wish was to remain in Serbia until the end of qualifying for the Champions League. The deal that the Reds have agreed - the first in the Klopp era - therefore suits all parties.