The 19-year-old has attracted interested from a number of lower-league club in England and is hopeful of securing a temporary move to gain first-team experience
Arsenal youngster Alex Iwobi looks set to leave the club on loan later this month as he targets regular playing opportunities, his father has told Goal.

The 19-year-old winger has attracted interest from a number of clubs in England and would be keen on a loan switch to gain valuable first-team experience.

Iwobi is currently with the Nigeria squad in Belgium ahead of matches against the Democratic Republic of Congo and Cameroon.

His father, Chuka Iwobi, admits that Arsenal manager Arsene Wenger has been reluctant to sanction a loan deal but hopes an agreement will be reached after the international break. 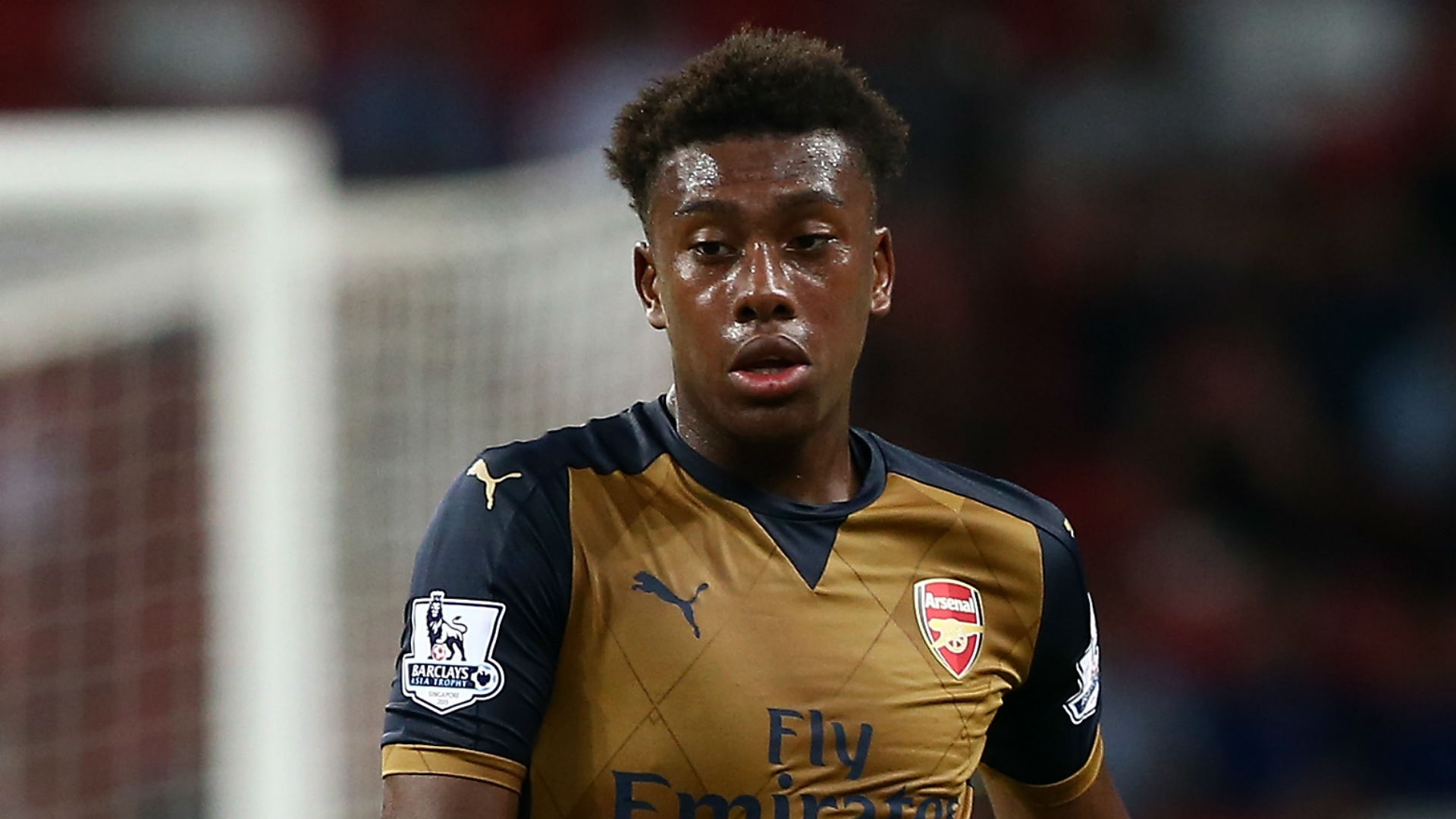 "A few clubs in the United Kingdom and abroad have approached Arsenal to take Alex on loan but Arsene Wenger wants him to be with the first team because he did very well in pre-season," Chuka Iwobi told Goal.

"Alex's preferred option at this stage is to go on loan to gain first team experience and come back to Arsenal later on to fight for a place.

"Hopefully a loan move will be sorted out by the time Alex comes back from international duties.

"As regards the likely club Alex will play for on loan, at the moment discussions are ongoing."