Louis van Gaal is keen to improve his attacking options and will offer Javier Hernandez, Nani and Adnan Januzaj to help bring Tottenham to the negotiating table
Manchester United are ready to test Tottenham's resolve by making an official bid for Harry Kane, Goal understands.

United are prepared to put together a package worth up to £50 million and are willing to offer up Javier Hernandez, Nani and Adnan Januzaj in exchange as part of a deal that would see Kane become Britain's most expensive footballer.

Goal revealed last month that Manchester United manager Louis van Gaal made Kane his primary target to improve his strikeforce after the 21-year-old's sensational breakthrough season in which he scored 30 goals. 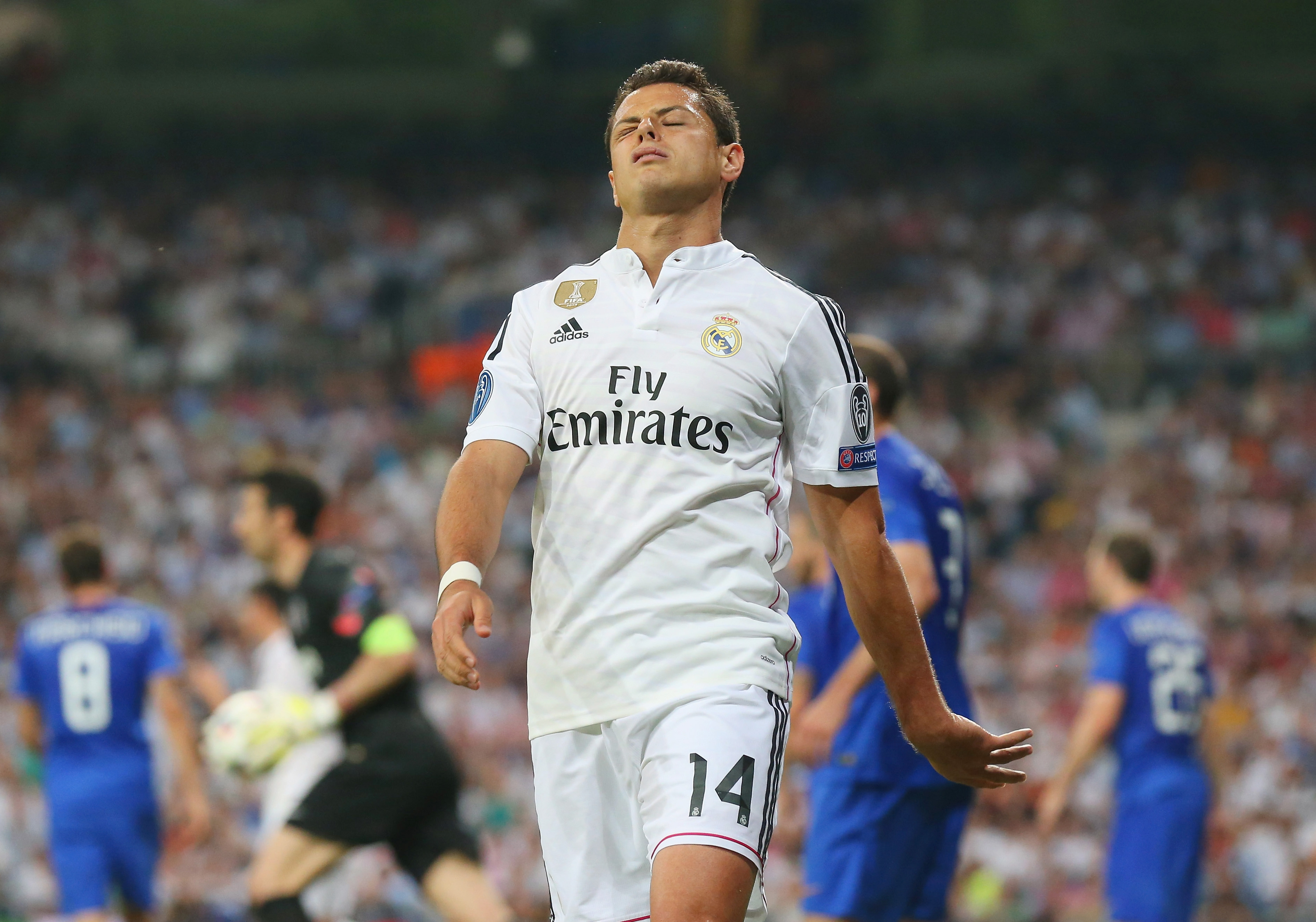 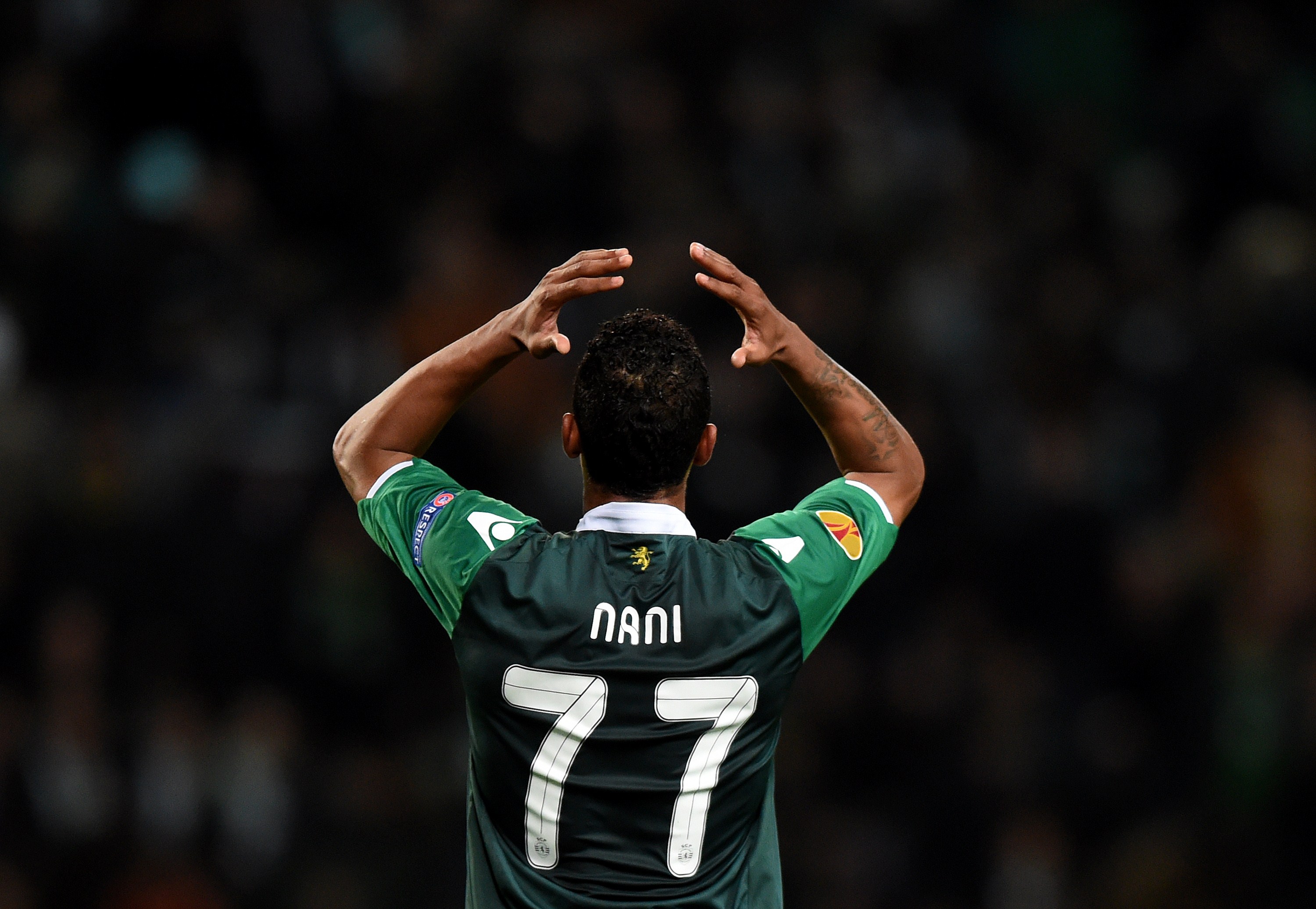 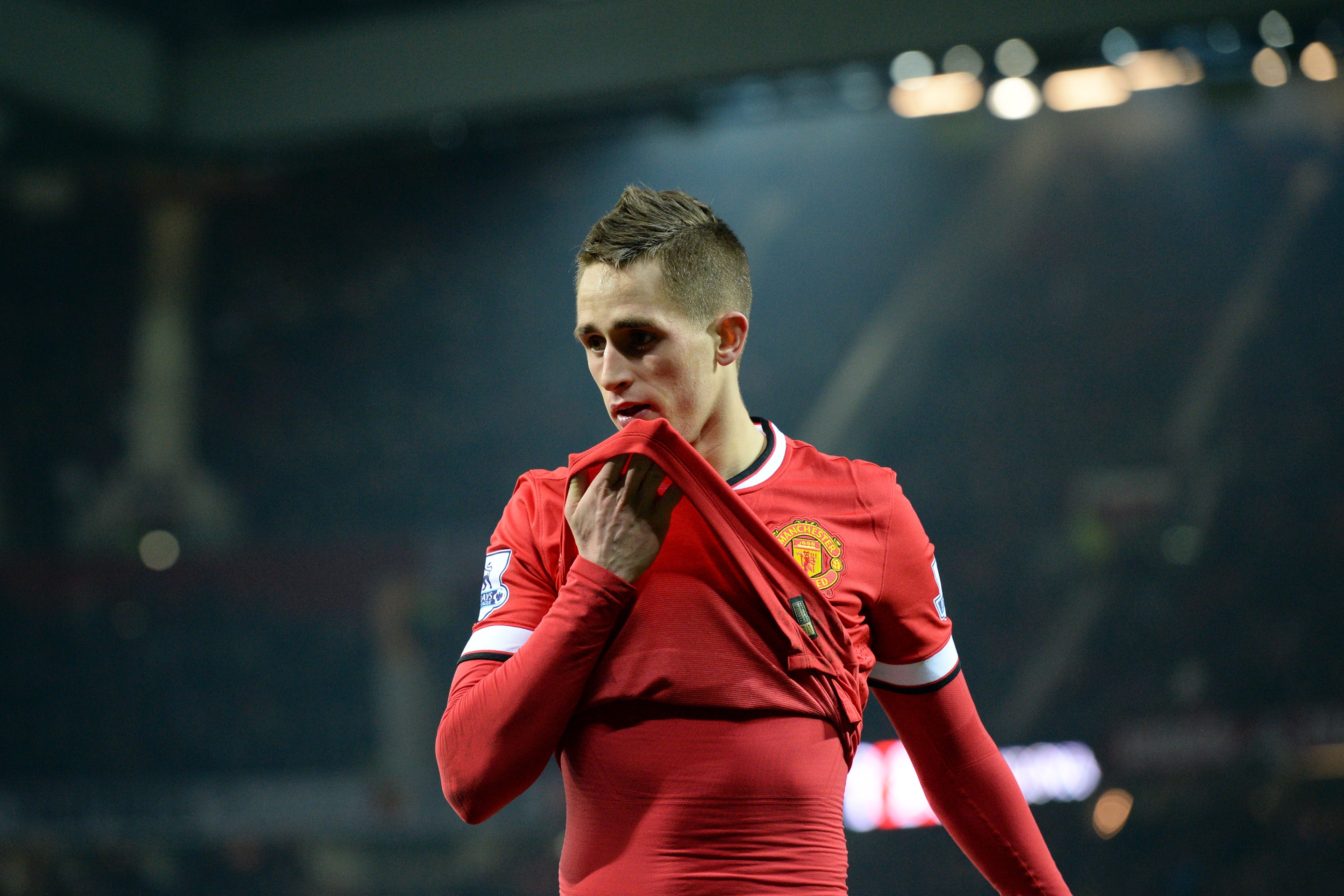 United's interest has already prompted Spurs to consider offering Kane an improved contract less than six months after he signed a five-and-a-half year extension worth £35,000-per-week.

The north London club's official stance remains that the England international is not for sale at any price but United's hierarchy are convinced they are capable of putting together a package lucrative enough to bring Tottenham to the negotiating table.

Van Gaal spent upwards of £150 million last summer and will be armed with an even bigger warchest during the close season in order to build a squad capable of mounting a serious bid for the Premier League title.

The Old Trafford giants have already freed up funds by shedding Radamel Falcao's £300,000-a-week salary from their books by ignoring the option to make his loan move from Monaco a permanent one.

Robin van Persie, who commands a £250,000-a-week salary, also hinted this week that his future may well lie away from Old Trafford by branding his current predicament "a strange situation". 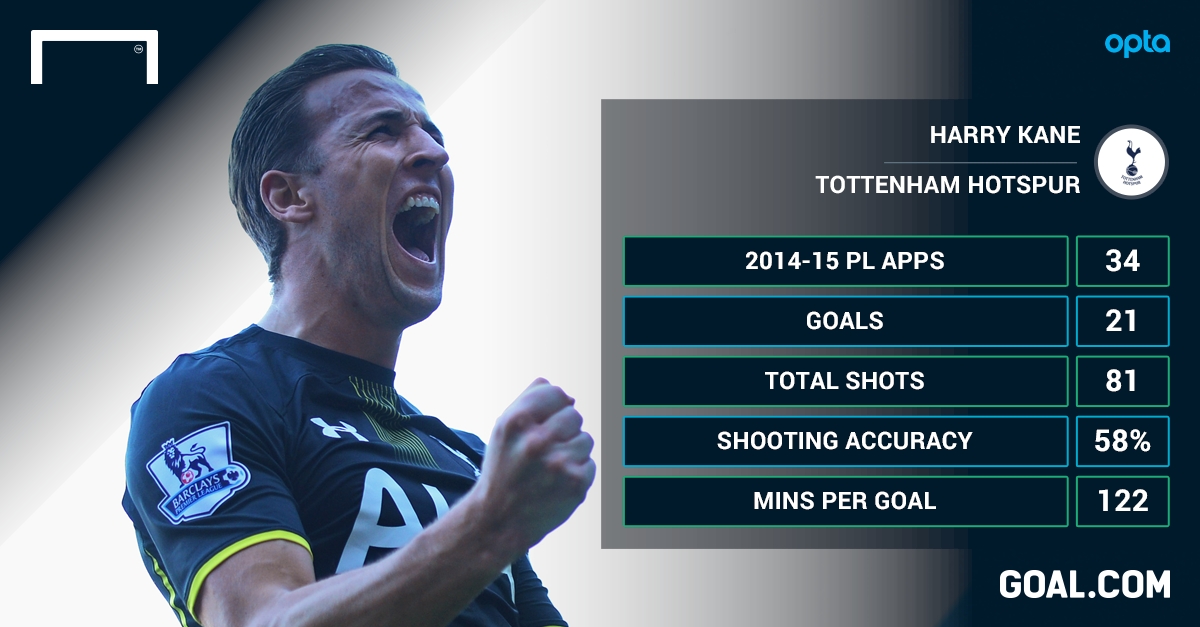 Meanwhile, United have called a halt, for this summer at least, to their pursuit of Gareth Bale, who is determined to remain in the Spanish capital and fight for his Real Madrid future, which will swell Van Gaal's transfer kitty still further.

Van Gaal has already determined that Januzaj, Nani and Hernandez, who spent last season on loan at Sporting Lisbon and Real Madrid, are surplus to requirements at Old Trafford and could be used as bait to land Kane.

Tottenham explored the option of taking Januzaj on loan in January, while Hernandez, who is also on Southampton's radar, would represent a suitable replacement for Roberto Soldado or Emmanuel Adebayor, both of whom are expected to leave White Hart Lane this summer.