Terms have been established and signed on a £44m transfer and £240,000-a-week salary, with United fully expected to activate the permanent transfer in the summer

Manchester United have agreed and shaken hands on a £44 million deal to sign Radamel Falcao permanently when his loan move ends at the end of the season, Goal can confirm.

United agreed terms with Monaco and Falcao when his £6m season-long loan switch from the French club was sealed on the final day of the summer transfer window.

The 20-time English champions will have the option to activate the agreement at the end of the season if they are satisfied with Falcao’s performances and fitness. It is understood all parties fully expect the deal to be made permanent.

Falcao currently receives a salary package worth around £240,000 per week, and United have agreed to the same terms should the permanent switch materialise next summer.

Sources at United have told Goal that "everything is agreed" for Falcao to complete a permanent transfer at the end of the season, with paperwork already signed regarding the terms of the deal.

Falcao’s agent, Jorge Mendes, has a close relationship with United executives and the striker has expressed his desire to stay at the club beyond this season.

Despite the perception that Falcao's move was a last-minute swoop which only materialised in the final hours of the transfer window, United had been negotiating various terms with Mendes for a number of weeks.

But with the deadline approaching, all parties decided on a season-long loan move and the tenets of a permanent move were agreed and signed upon. 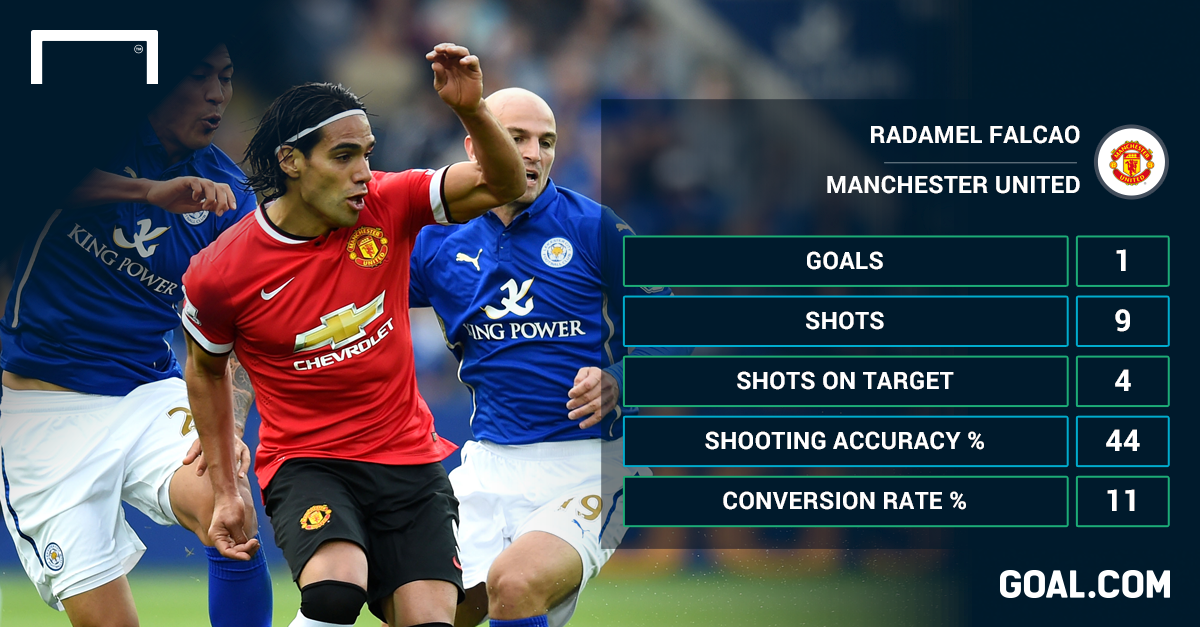 The loan agreement gives United the opportunity to assess Falcao’s form and fitness after the serious knee injury that ruled him out for the second half of last season and caused him to miss the World Cup.

A transfer next summer will also be reflected more favourably in United’s financial accounts having spent more than £150m in the transfer market over the summer.

Falcao has scored one goal in five Premier League appearances for United but missed Sunday’s 1-1 draw with Chelsea after sustaining an injury in training last week.

Juventus managing director has claimed this week that Falcao came close to joining the Italian champions in the summer before United stepped in with a better offer.

"We were following him and there was contact," Marotta told RAI. "We were very close to [signing] Falcao and the player preferred Italy and our colours, but then United came forward and they have much more spending power than we do so the deal broke down."

United paid roughly £60m for Luke Shaw and Ander Herrera at the start of the summer, broke the British transfer record with a £59.7m move for Angel Di Maria and spent a further £35m on Marcos Rojo and Daley Blind after suffering a rocky start to the Premier League season in August.