Liverpool are closing in on the signing of Victor Valdes with the former Barcelona goalkeeper set to undergo a medical this month, Goal understands.

Liverpool are confident of wrapping up the signing of the 32-year-old if he can prove his fitness.

Valdes is a free agent after running down his contract with the Catalan giants in the summer but has been sidelined since March with an anterior cruciate ligament injury.

The Spain international is in the late stages of rehabilitation and his representatives are confident he will now be able to pass medical tests.

Valdes had been close to joining Monaco on a free earlier this year but the move fell through when he got injured and the French club subsequently signed Maarten Stekelenburg on loan from Fulham to challenge established No.1 Danijel Subasic. 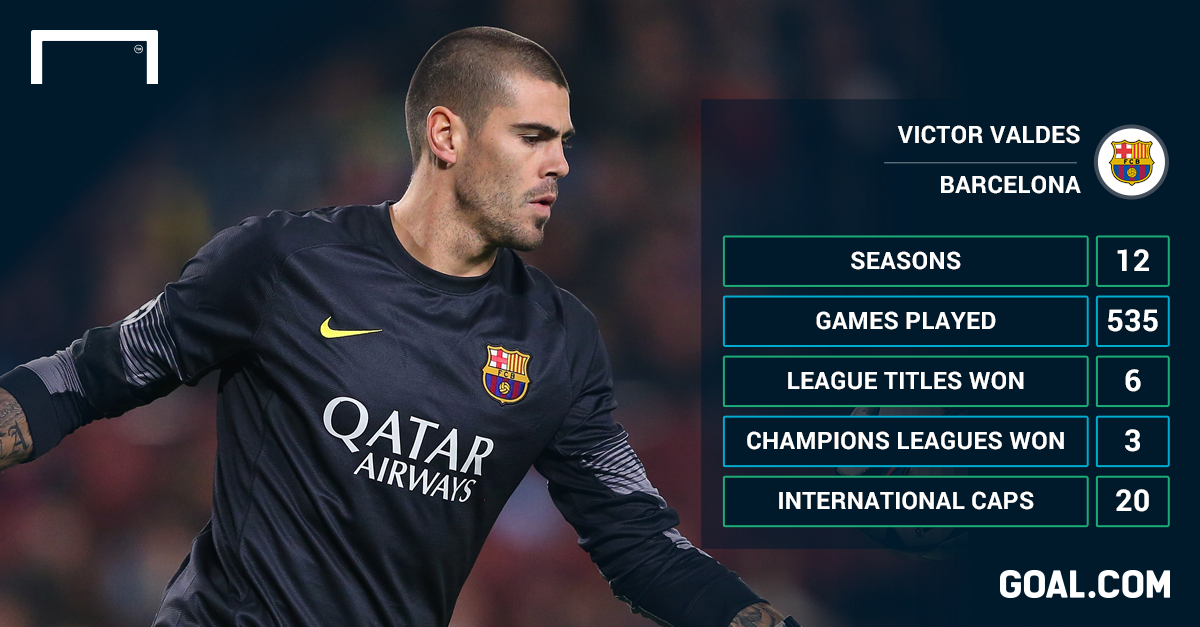 Liverpool manager Brendan Rodgers is keen to sign a proven keeper to provide competition for Simon Mignolet. The Belgian began his Anfield career brightly but has been criticised after making a number of errors this season as well as in the second half of 2013-14.

Liverpool have been in talks with Valdes for some time and he has indicated his desire to move to Merseyside but the transfer is dependent upon him proving he has fully recovered from his knee injury.

Both parties are hopeful the medical can take place during the international break.

Valdes tore the anterior cruciate ligament in his right knee during Barca's 3-0 win over Celta Vigo on March 26 after landing awkwardly while saving a free-kick.

The keeper underwent surgery five days later and Barcelona estimated in a statement that he would be out of action for "approximately seven months".

Liverpool are confident they are in pole position to land Valdes, although there is nothing to stop other clubs making the three-time Champions League winner and six-time La Liga winner a rival offer.