By Tom Maston
The Foxes are now just four weeks away from claiming a possible Premier League title win, edging past Southampton in Sunday's keenly contested clash at the King Power Stadium
Seven points clear with six matches to play. That is the equation facing Leicester City. League titles have been lost from stronger positions, but it is very difficult to see the Foxes blowing this now.

During the first half of the season, Leicester were the most thrilling side to watch in the Premier League. Their counter-attacking style and willingness to allow opponents the ball saw them score and concede goals with almost reckless abandon. Remarkably, it even saw them rise to the top of the Premier League.

But as they found out rather cruelly against Arsenal – albeit with 10 men for most of the second half – playing in such a style could eventually cost them if they were to complete the ultimate footballing fairytale and win the title. Claudio Ranieri realised his side needed to become more solid, and since that defeat the Emirates Stadium they have become almost watertight. 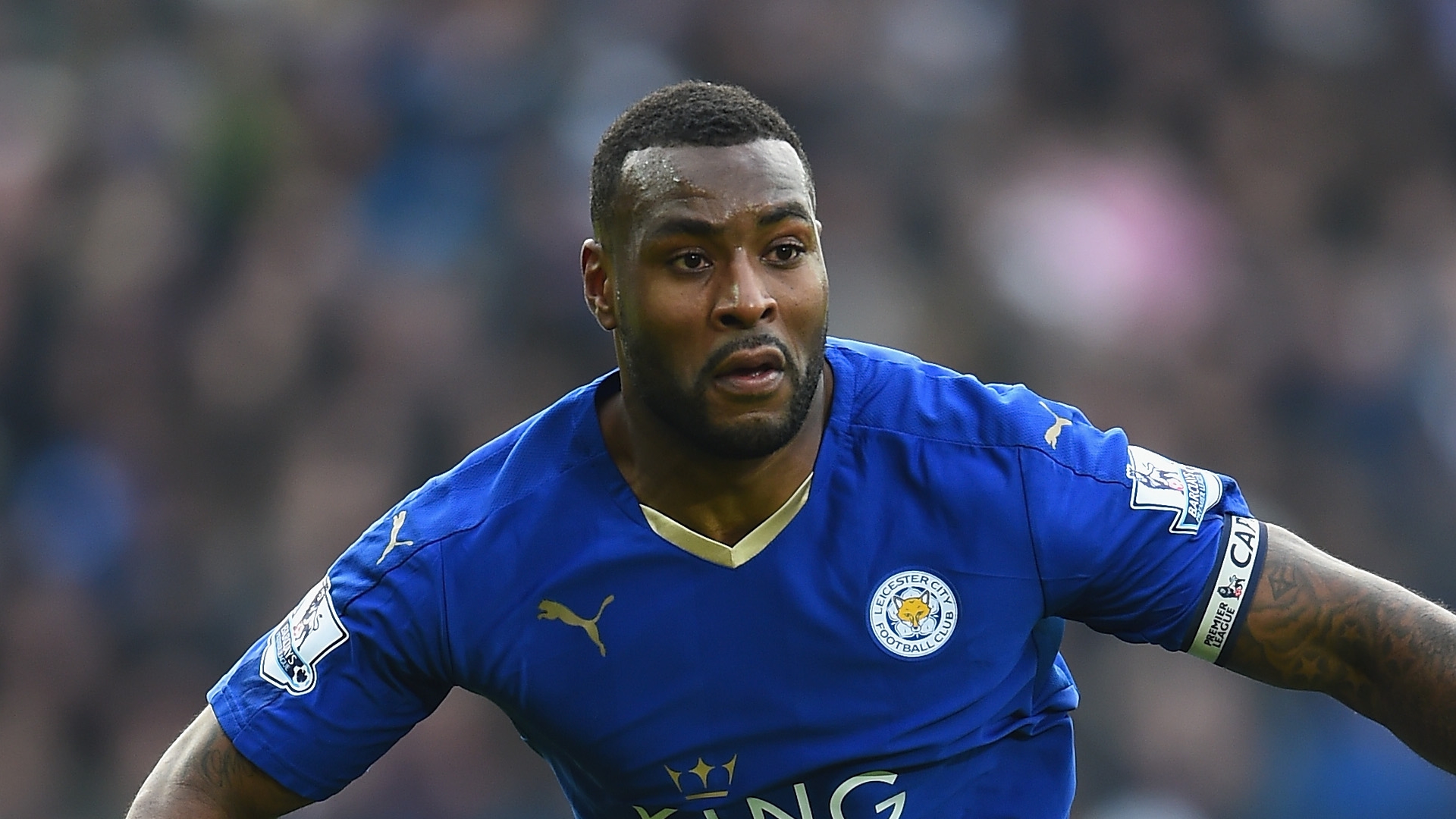 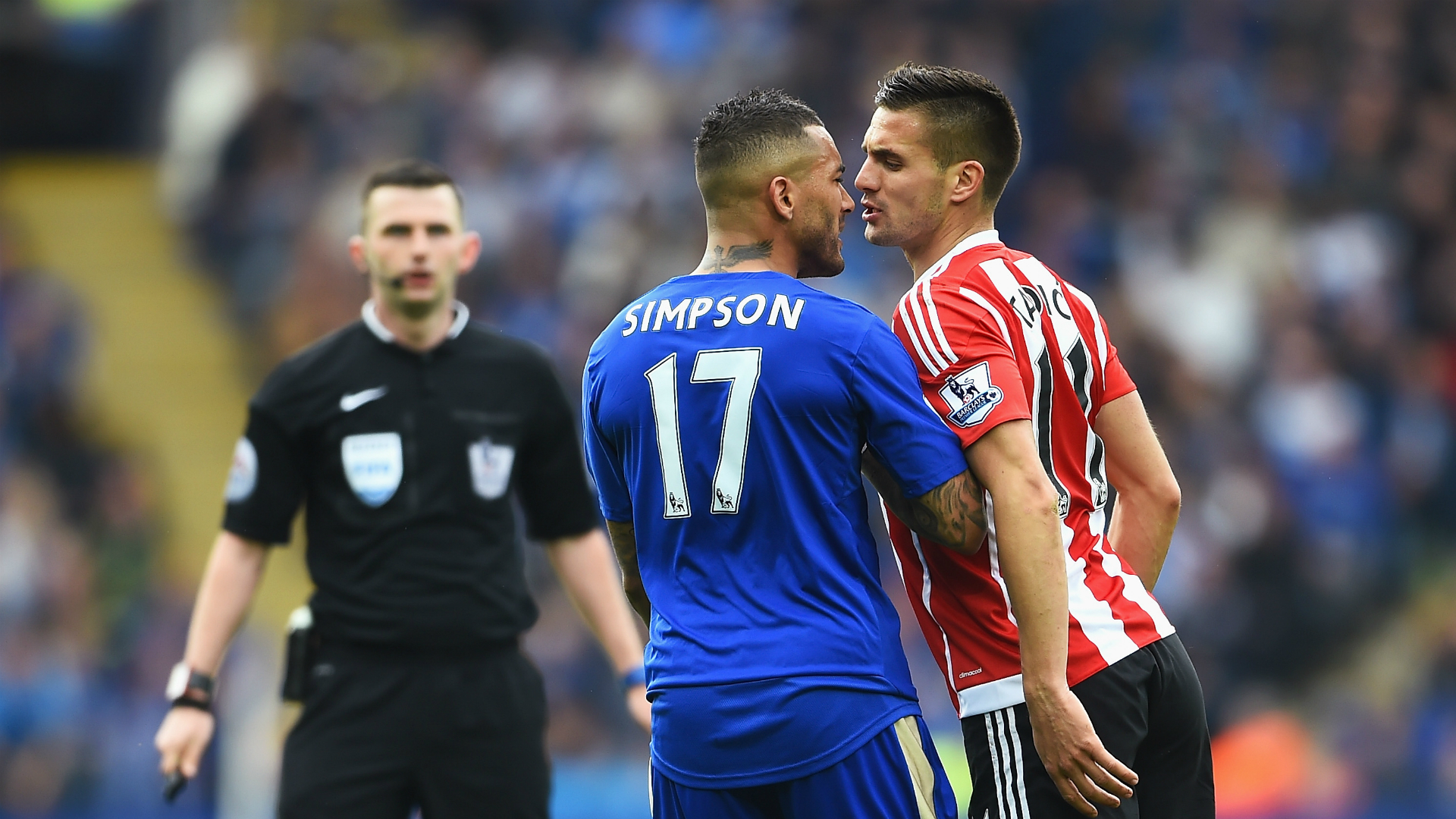 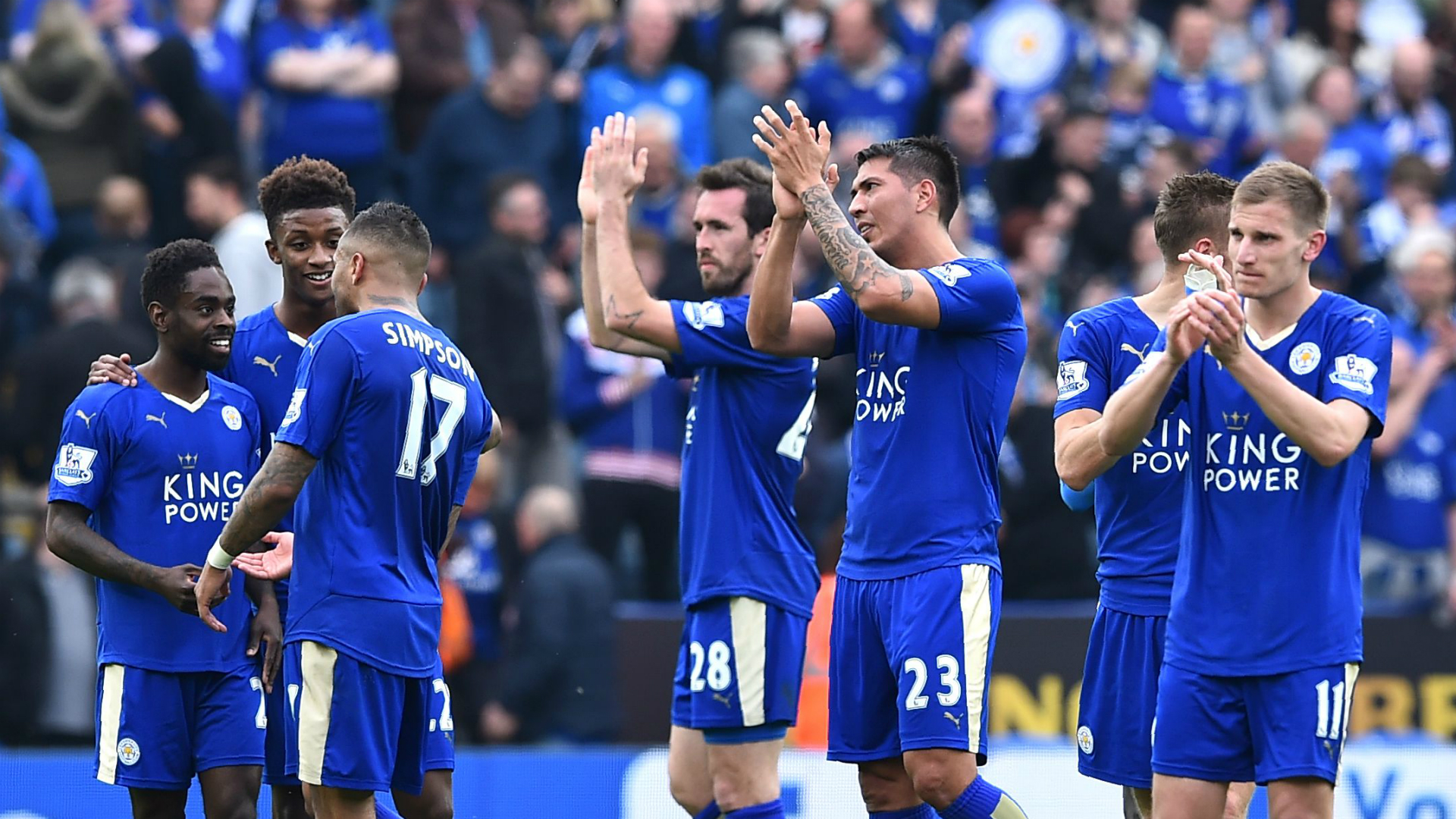 Only West Brom have managed to breach their defence in their six outings since, and though they have only scored seven goals themselves, they have been able to pick up 16 points from a possible 18. Four straight 1-0 wins – and five in their last six- have surely put the King Power Stadium outfit in a position that will be impossible for their rivals to catch.

Against Southampton they were made to work harder than they have for some time, particularly in defence as Ronald Koeman’s side relentlessly attacked for an hour after being happy to sit back for the opening 30 minutes.
Wes Morgan, Robert Huth and Christian Fuchs won countless headers on the edge of their own box, N’Golo Kante broke up play with regularity and Kasper Schmeichel had to be at his very best to deny Jose Fonte with the score 0-0.

Even when the Dane was beaten, the home side got a bit of luck as Danny Simpson avoided conceding a penalty and being sent-off when he clearly handled Sadio Mane’s goal-bound effort. It felt like a crucial moment made even more important minutes later when Morgan headed past Fraser Forster at the other end for the only goal. Champions need that kind of luck, and Leicester certainly got it. 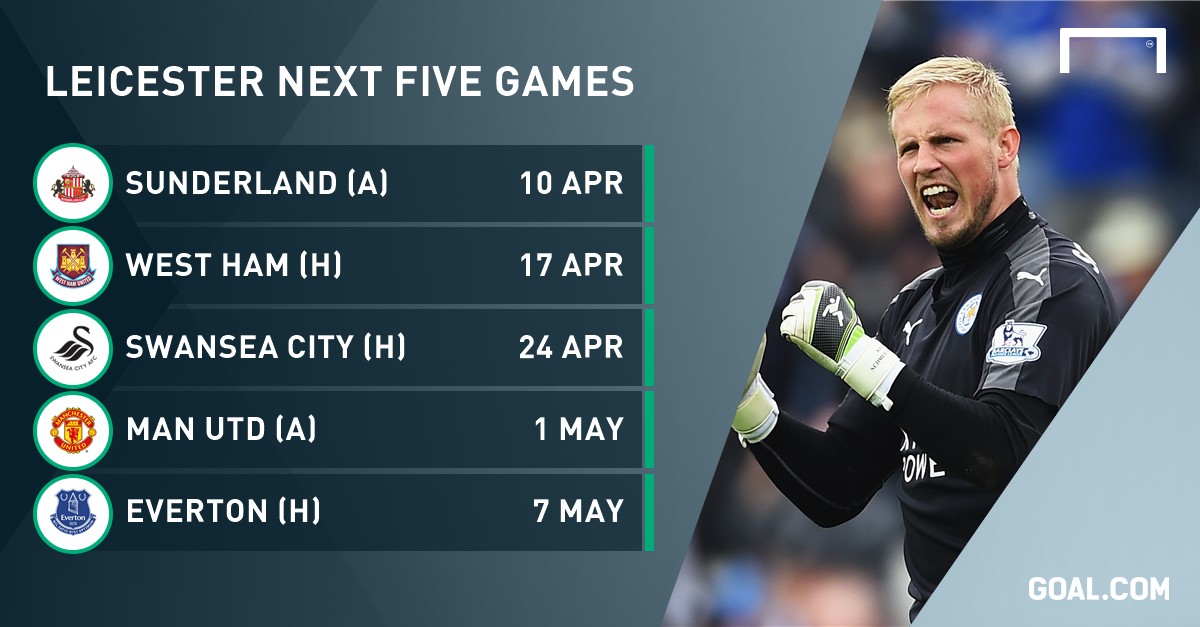 Morgan has encapsulated Leicester’s spirit in recent weeks, and it was fitting that he - as the team’s on-field leader - should take the plaudits that are usually reserved for Jamie Vardy and the Riyad Mahrez. The Algerian was particularly quiet on Sunday, but fortunately for Ranieri his side is much more than just an attacking duo.

Leicester now need just four wins to secure the title, and that is only if Tottenham and Manchester City can maintain 100 per cent records between now and the end of the season. The way they have been playing in recent weeks, that may mean they only require four goals to accrue those points.

Outside the King Power Stadium before kick-off, one supporter was largely derided for selling scarves that were printed with the words ‘Leicester City: Premier League champions 2016’. If he stuck around after full-time he may well have sold out. The dream is so close to becoming a reality.
Close