Lukas Podolski has described his Galatasaray team-mate Wesley Sneijder as "a brilliant player" and believes the midfielder would fit in perfectly at his former club Arsenal.

Podolski and Sneijder have combined to the tune of 25 goals and assists in the Super Lig this season, though Galatasaray sit a disappointing sixth in the Turkish top flight.

The Germany forward joined Gala from Arsenal last summer and says his transition has been aided by the similarities between Arsene Wenger's preferred style of play and Sneijder's skill set.

"I played for Arsenal for three years, with a special style of play with short passes, and Wesley is exactly that kind of player," Podolski told Goal. 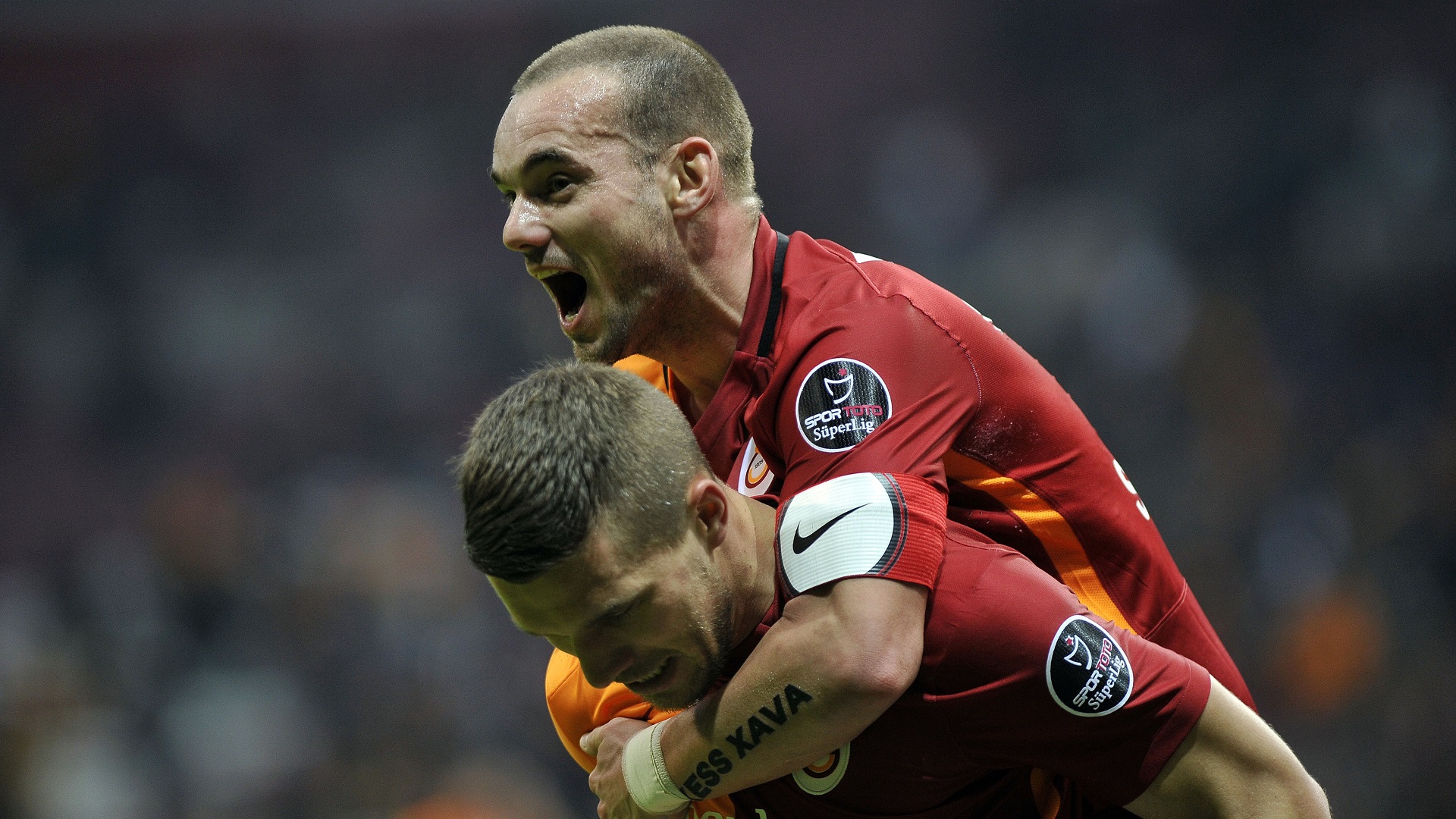 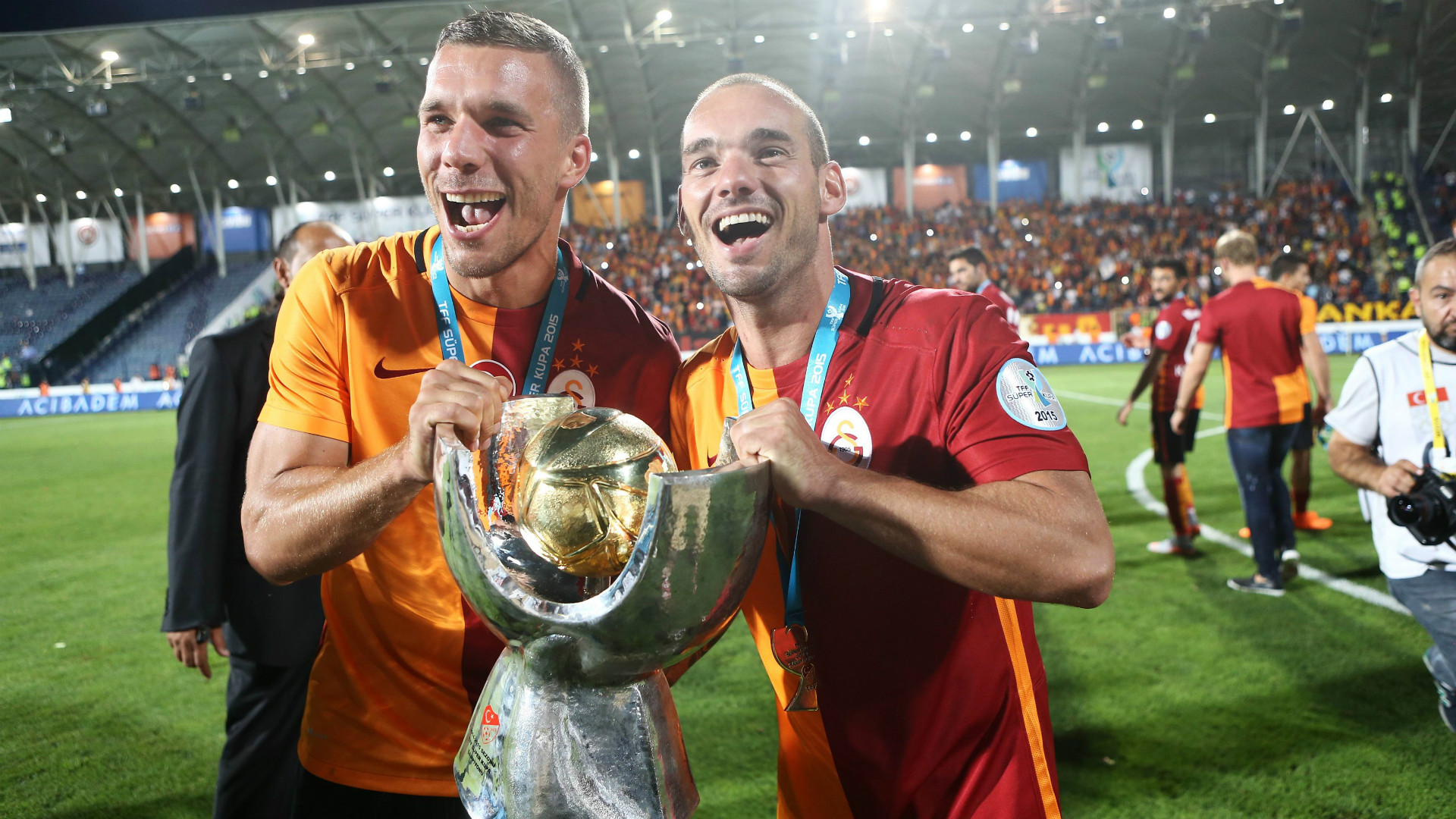 "No doubt, he is a brilliant player. I get along well with him – on the pitch and off it. He is an important part of the club and we both strengthen our attack."

Podolski hopes to see Arsenal win the Premier League title for the first time in 12 years this season but admits the Gunners face a difficult task in overcoming Leicester City and Tottenham.

"It's a tough fight at the top of Premier League, like every year," he added. "There are three or four teams who can win the title. My fingers are crossed for Arsenal."

Podolski has been included in Joachim Low's latest Germany squad for the friendlies against England and Italy and is confident the world champions can emerge victorious again at this summer's European Championship.

"I've been part of the national team since 2004," he explained. "I've seen a lot, especially the biggest win at the World Cup in 2014, but even before that we had good results.

"I still feel well with the national team. I love it, the trips, the people you meet. I'm really proud of spending 12 years with this team. There are not a lot of players who have reached that figure. 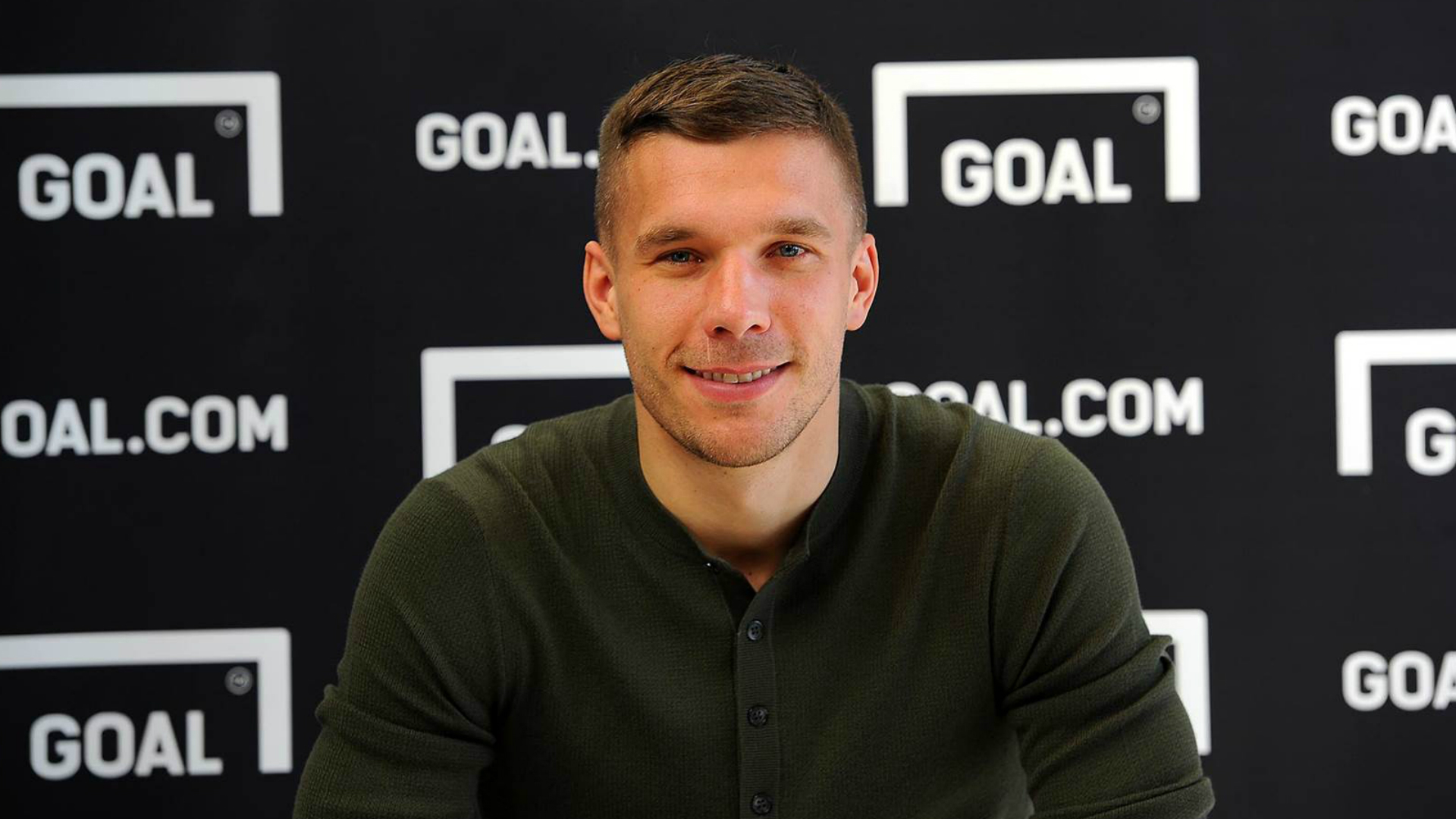 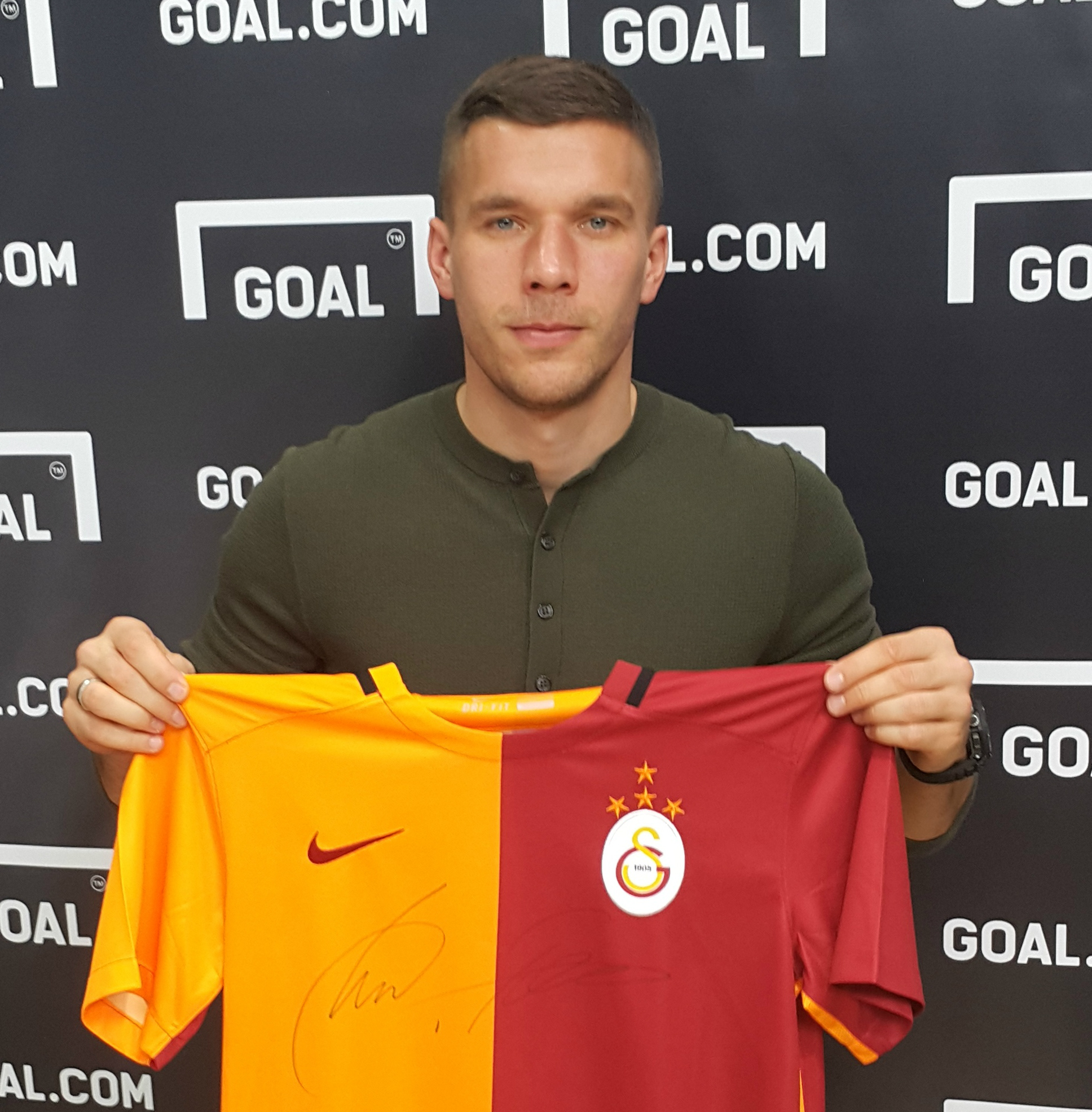 "During the qualifiers [the group] was a little bit tight, but in the end we did it. We qualified, that was our target. Now we are at Euro 2016 and, of course, our target is to win the title. That's our goal as world champions.

"Some of our [qualifying] games were not very good, like the ones against Ireland and Poland, but that's part of it. We are measured by our World Cup title and when we lose, we get criticised.

"But we can handle that. We are now one of several favourites and we will win this title."

Podolski has made 126 appearances for Germany, scoring 48 times, and appeared against USA and Portugal en route to the team's 2014 World Cup victory, and will be hoping his 10 Super Lig goals this season can earn him a spot back in the starting XI.