The Chelsea midfielder has suffered a dramatic dip in form in recent months and could now depart Stamford Bridge, with a number of sides interested in acquiring his signature

Five elite European clubs, including Manchester City, are set to fight over Cesc Fabregas's signature next summer should the Chelsea midfielder depart Stamford Bridge, according to Corriere dello Sport.

The Blues star has endured a dramatic dip in form in recent months and is understood to have a strained relationship with a number of club officials behind the scenes.

Bayern Munich, PSG, City, Inter and Juventus are all interested in acquiring the 28-year-old, who is set to miss Monday's vital clash with Manchester United.

Fabregas has made 24 appearances in all competitions this season, scoring just once and providing a mere three assists. 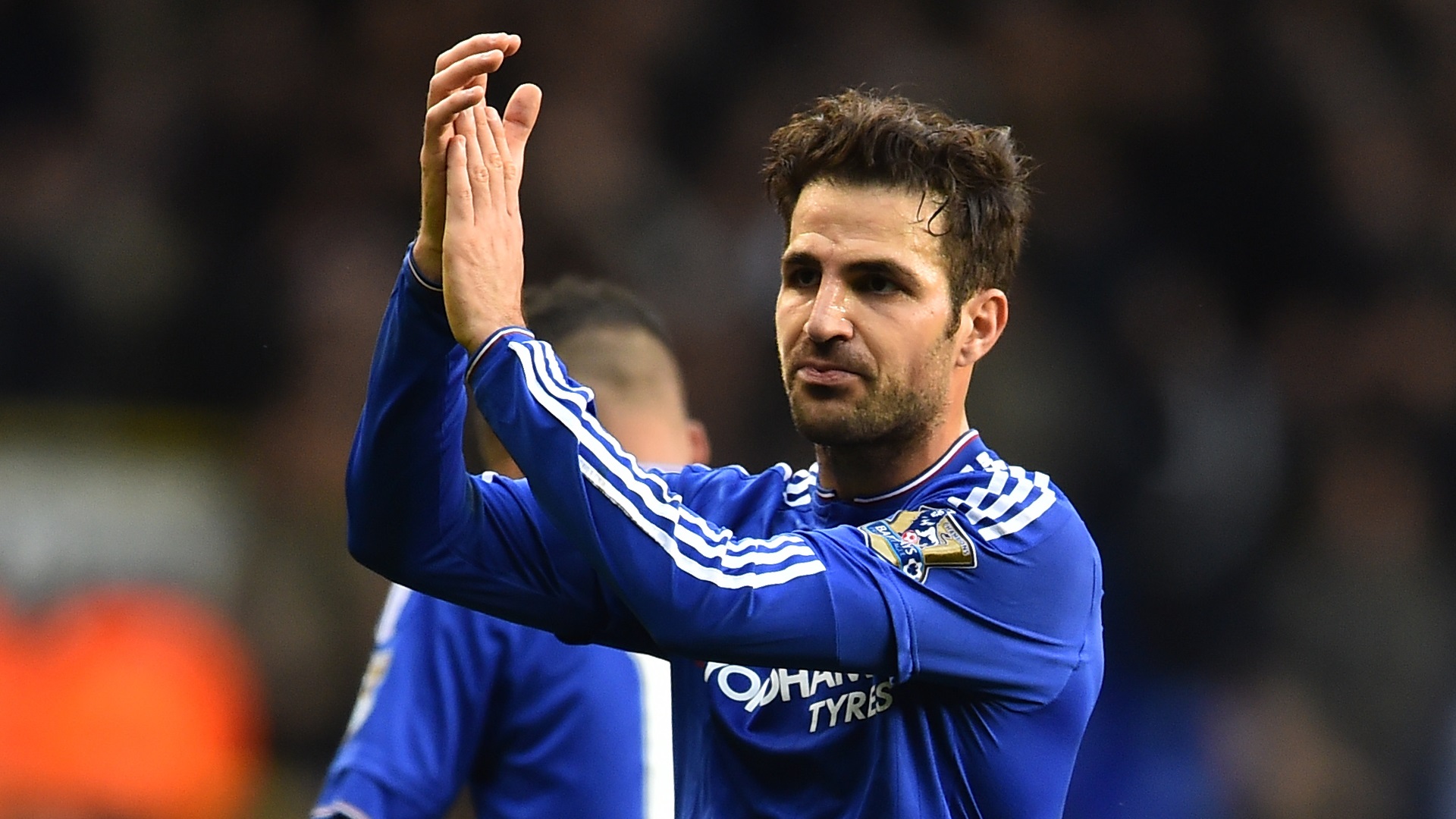