By Melissa Reddy
The Reds have scored 10, conceded none and won four on the bounce as they build up to Jurgen Klopp's first full campaign at the helm, but it's just the beginning

Liverpool have enjoyed an unblemished start to their groundwork for 2016-17, but the real challenge lies ahead as the Reds embark on their tour of the United States.

Jurgen Klopp’s side overcame Huddersfield 2-0 – the German facing his best friend David Wagner in the dugout – to make it four victories and four clean sheets on the spin with workouts against Tranmere, Fleetwood and Wigan also proving successful. 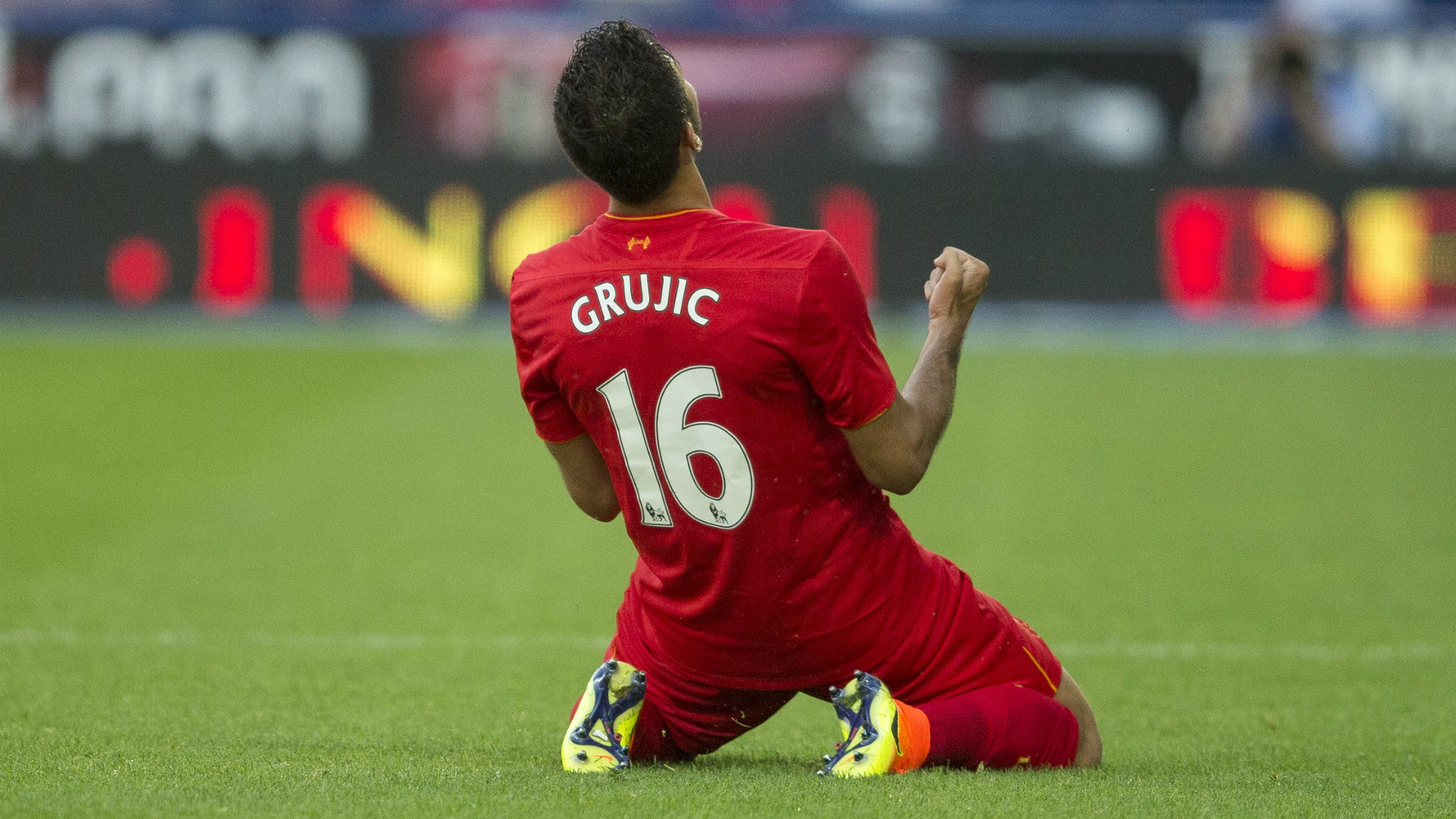 Liverpool will head back to Melwood, refuel, and take flight from John Lennon Airport to California via private charter in the early hours of Thursday morning.

The team will stay in East Palo Alto and use Stanford University as their training base as their preparations really take shape. Andreas Kornmayer, the head of fitness and conditioning, will test the players returning from international duty and build their strength and resistance.

He will also look to extract more out of those already in sync with the intense sessions.

Nutritionist Mona Nemmer has had individual consultations with the squad and has analysed everything from what food is sourced to how it is prepared.

Liverpool have been spending time refining all the small details as their rivals spend big in the transfer market.

Klopp has made it clear the club’s major work will be done on the training pitch and behind the scenes, not with mega deals in the summer window.

Their qualities will be fused with that of the returning internationals in the US. The England contingent of Jordan Henderson, Daniel Sturridge, Nathaniel Clyne, Adam Lallana and James Milner are expected to depart Liverpool on the team flight.

Belgium trio Simon Mignolet, Divock Origi and Christian Benteke have been pencilled in for a July 22 return, with Emre Can and Joe Allen - the latter the subject of a £13 million bid from Stoke - due to report on July 22.

It affords Klopp 19 days of planning with the full squad at his disposal.

“The coaches will have a lot of work with the different groups in how they play and train, but that’s how it is, it’s no problem,” the German explained.

“That’s the good thing with a training camp, you have nothing else to do. We’ve organised it very well so we can be fully concentrated on the things we have to do.”

Liverpool will tackle Chelsea at the Rose Bowl in Pasadena on July 27, before lining up against Milan three days later at the Levi’s Stadium in Santa Clara as part of their International Champions Cup commitments.

A friendly against Roma in St Louis closes off the club’s stay in the States.

The Merseysiders then face Barcelona at Wembley in their final ICC clash on August 6.

Klopp will return to Mainz a day later for the final game in Liverpool’s pre-season schedule.

It is fitting that the 49-year-old will head back to where his managerial career was established before he inaugurates a new era for the Reds.