The final phase of World Cup tickets will be out for sale on July 5....

The countdown has begun for the 2022 FIFA World Cup with less than five months remaining for the flagship competition to kick-off in Qatar on November 21.

32 teams have qualified and the draw has been finalised for the World Cup and the fans are clamouring for tickets. Two rounds of tickets sales have already been completed and FIFA have stated that they have already sold 1.8 million tickets already.

The final phase of ticket sales has opened on July 5 (2:30 PM IST) and will go on till August 16 (2:30 PM IST). The tickets will be sold on a first-come-first-serve basis in this window.

How and where to buy the 2022 FIFA World Cup tickets?

The 2022 FIFA World Cup match tickets will be available on FIFA's official website. Fans can confirm their tickets immediately after making their payments.

A queue management system will be employed in case there is high demand for tickets during this window.

Once fans purchase their tickets, they need to book their accommodation and apply for a Hayya card which is required to enter Qatar and the match venues during the World Cup.

Which tickets are available and how many tickets can a fan buy at once?

Individual match tickets are available across all four ticket categories in this window (please note that Category 4 is only for residents of Qatar).

Fans can buy 6 tickets maximum for one match of the World Cup and a maximum of 60 tickets for the entire World Cup.

There is also a dedicated allocation for fans with disabilities and limited mobility. 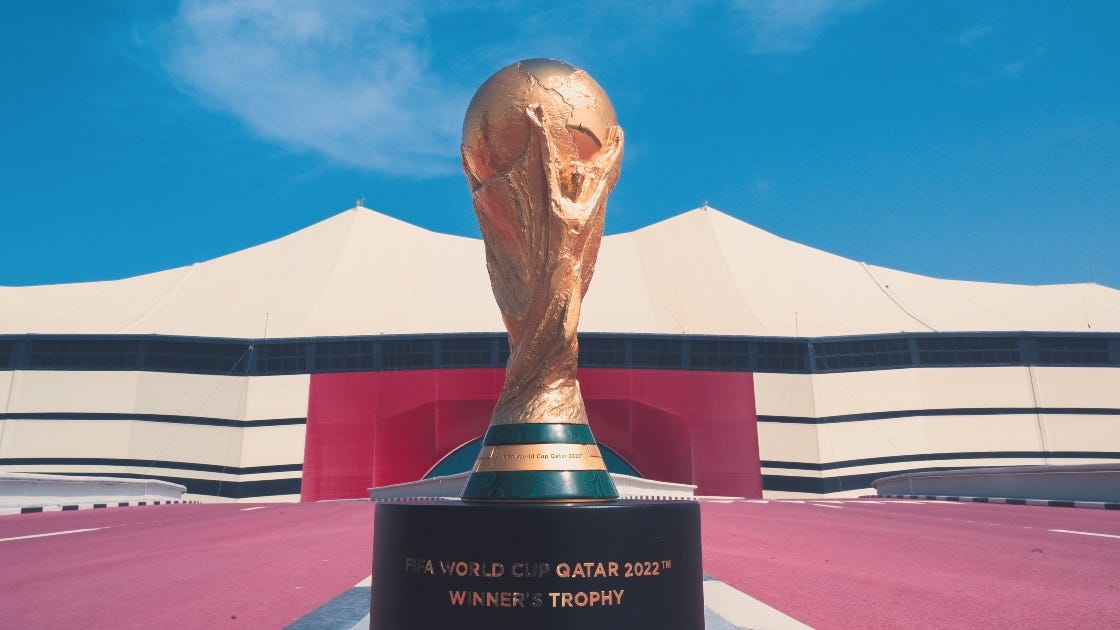 Indian fans among the top 10 buyers

India are among the top ten buyers country-wise. The top 10 countries who have bought the most number of tickets are Qatar, Canada, England, France, Germany, India, Saudi Arabia, Spain, the UAE and the USA.

The ticket applications were opened on January 19, 2022. A huge chunk of Indian fans had applied for the tickets in phase 1 and phase 2.

Despite India not participating in the World Cup, the enthusiasm among the fans has been exceptional. Football is the second most popular sport in India after cricket and the 2018 World Cup in Russia had also seen India rank inside the top 10 among countries from where most fans purchased tickets.

Individual match tickets and tickets for the opening and final matches in particular – were the most popular tickets on offer, but fans also bought team-specific tickets and four-stadium tickets in numbers.