Ashley Young is wanted by six Premier League teams, including his former club Watford, according to The Sun.

The 31-year-old, who started his career with the Hornets, has also attracted interest from West Brom, Everton, Burnley, Hull and Swansea.

Despite his lack of action, the midfielder, who has played mostly as a make-shift full-back in the last two seasons, has seen his attitude praised by boss Jose Mourinho.

But the lure of first-team football as a winger could be enough for Young to take a cut in his £100k a week wages. 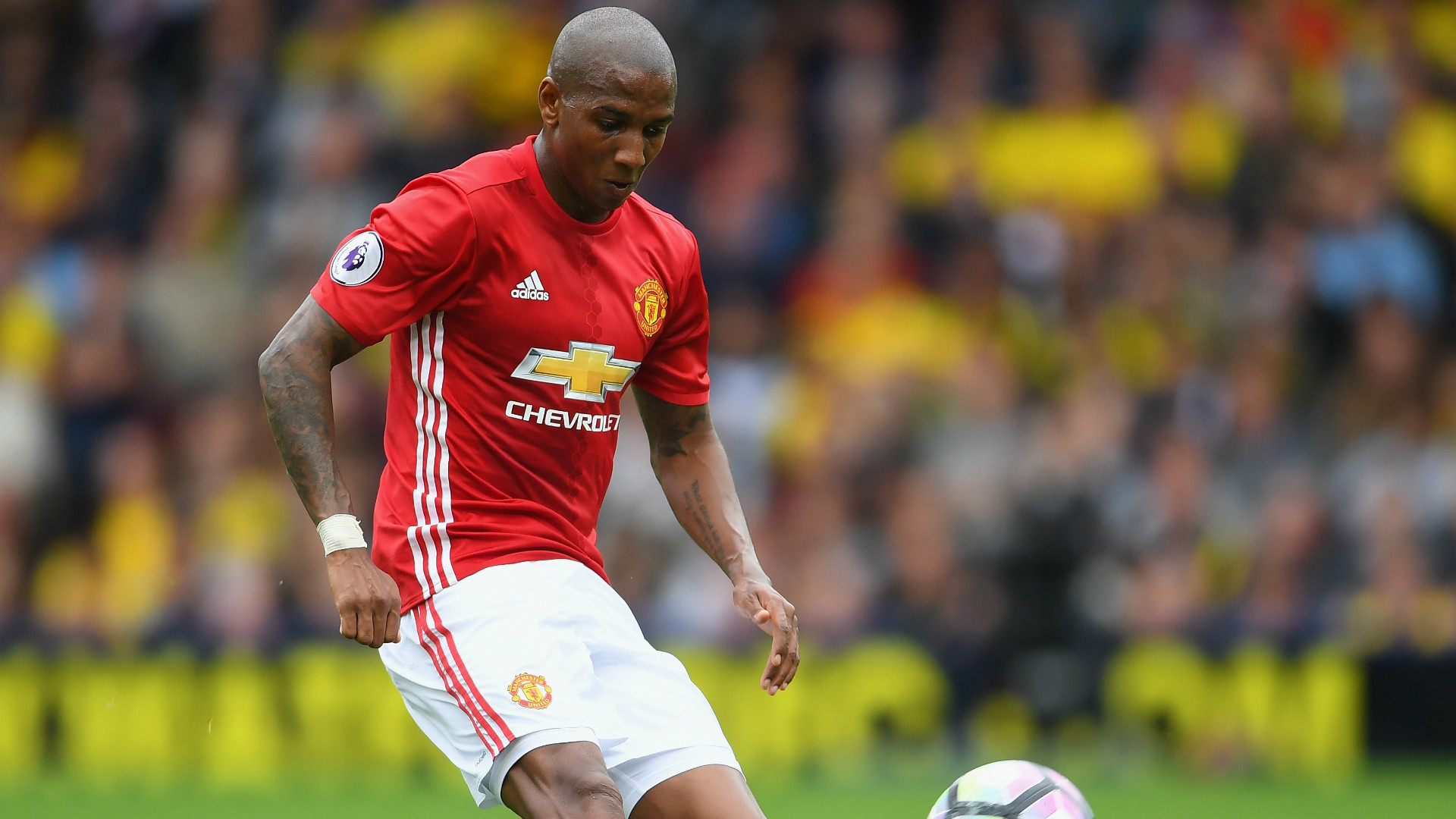