The Belgium international is expected to be on the move during the winter transfer window, with Serie A a possible destination in January

Marouane Fellaini could be offered a route out of Manchester United in January by AC Milan, according to The Times.

The Rossoneri were linked with the Belgium international over the summer, but saw him remain at Old Trafford to form part of Jose Mourinho’s plans.

The 29-year-old midfielder has figured regularly for the Red Devils this season, but has faced criticism from supporters – most notably after the conceding of a late penalty in a recent 1-1 draw with Everton at Goodison Park.

A winter move during the upcoming transfer window is now looking increasingly likely, with Fellaini spotted in Milan over the weekend as he continues to be linked with an imminent switch to the Serie A outfit. 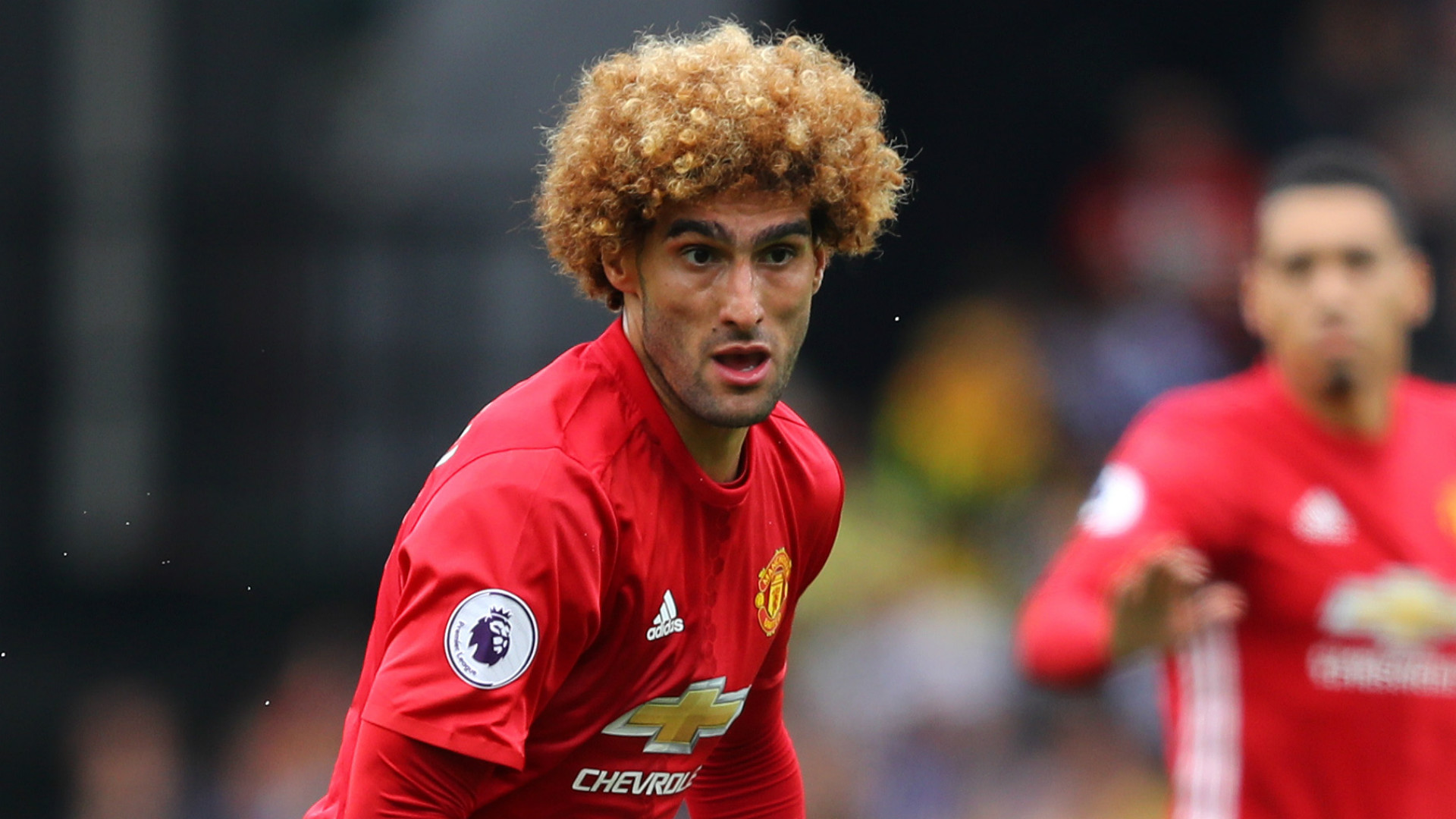