With players away at the Africa Cup of Nations, the Serie A side need offensive reinforcements and have set their sights on the attacking ranks at Manchester United

Roma are set to move for Manchester United misfit Memphis Depay, according to Calciomercato.

The Italian side believe they can profit, though. While they are not keen to meet United's valuation of around €24 million for a player they bought for €30m from PSV, they are ready to negotiate a loan deal with a possible purchase option.

One reason that Luciano Spalletti is so keen on the 22-year-old is that Mohamed Salah is set to depart for the Africa Cup of Nations in January, which could keep him away for around a month. 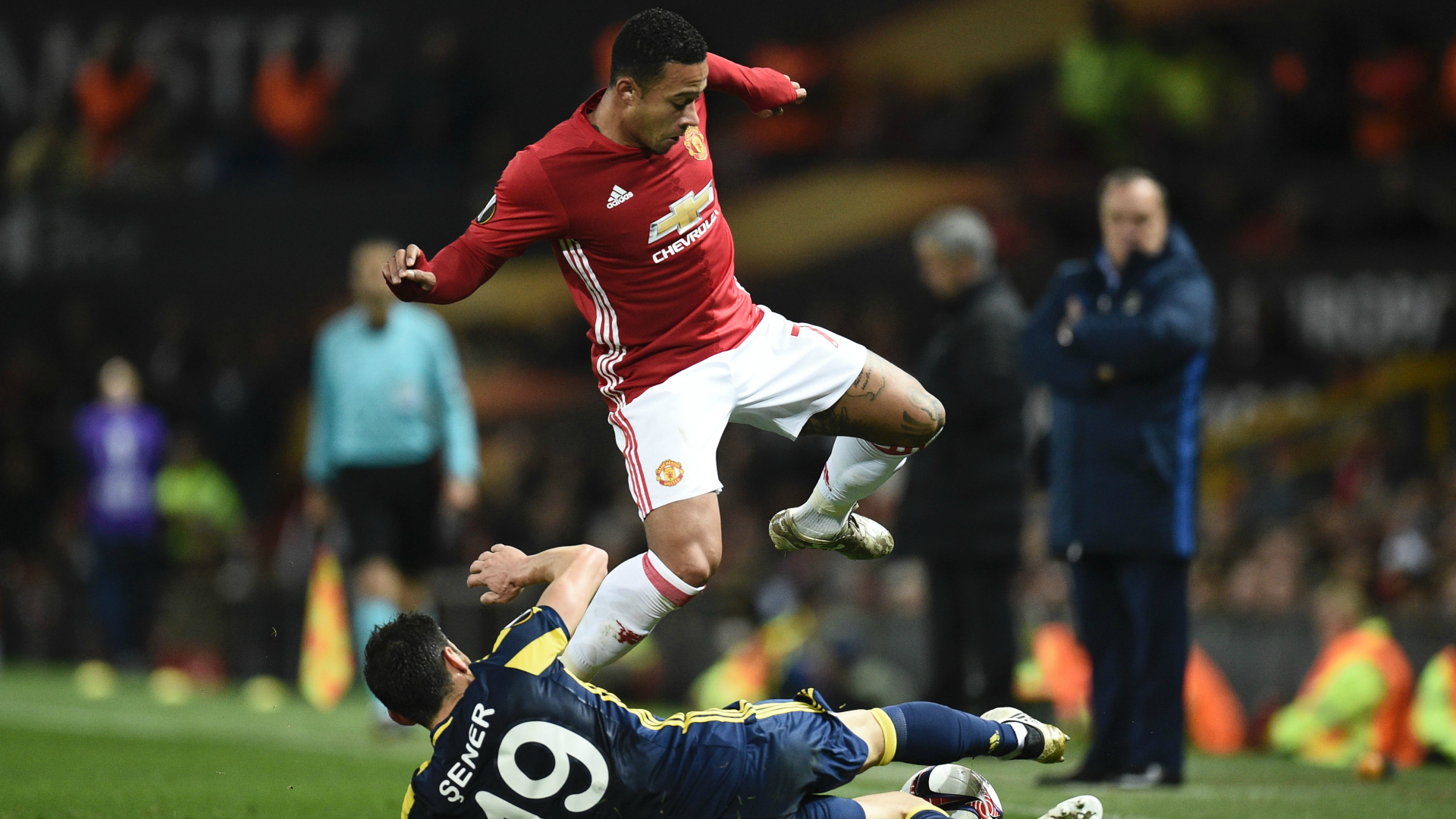