Alex Young
Arsene Wenger's star player is currently negotiating over a new contract at the Emirates, but Chinese clubs and agents have been in touch with a staggering offer

Arsenal star Alexis Sanchez has been offered £400,000 a week to leave Arsenal for China, according to the Daily Mirror.

The Chilean has 18 months left to run on his current contract and has been in discussions over an extension for some time.

Alexis currently earns £130,000 a week and reportedly wants parity with the Premier League's top earners and see his wage rise above £200,000.

Juventus and Manchester City remain interested in Alexis, though neither would be able to match the offer from the Chinese Super League. 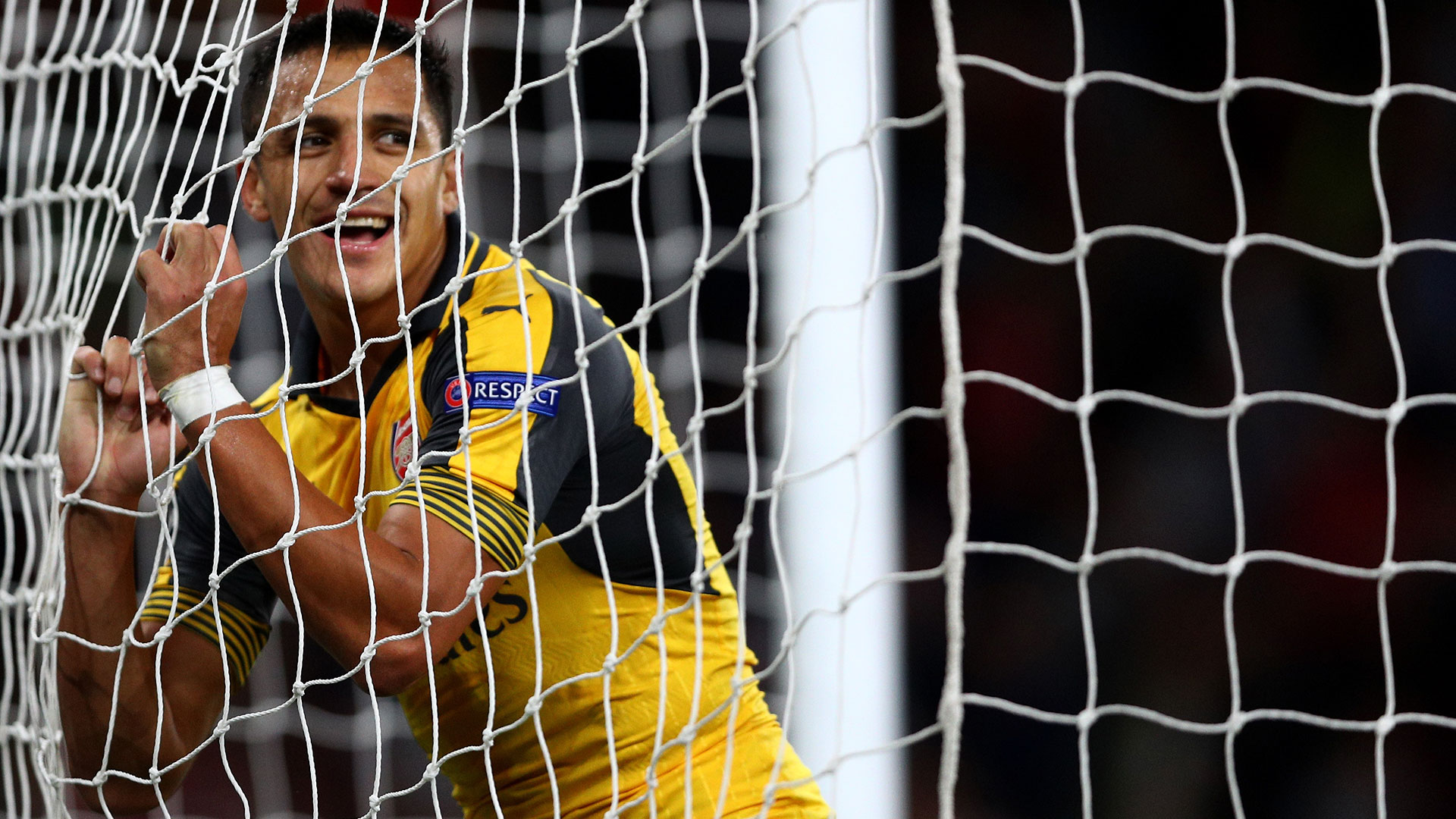