Manchester United manager Jose Mourinho is planning to make a £25 million move for Willian when the transfer window reopens in January, according to the Daily Express.

The Portuguese is keen to work with the Brazilian again and feels his pace could prove useful as he rebuilds the Red Devils.

Willian has struggled for game time in recent weeks as Antonio Conte has switched to a new system but only signed a new contract back in July. 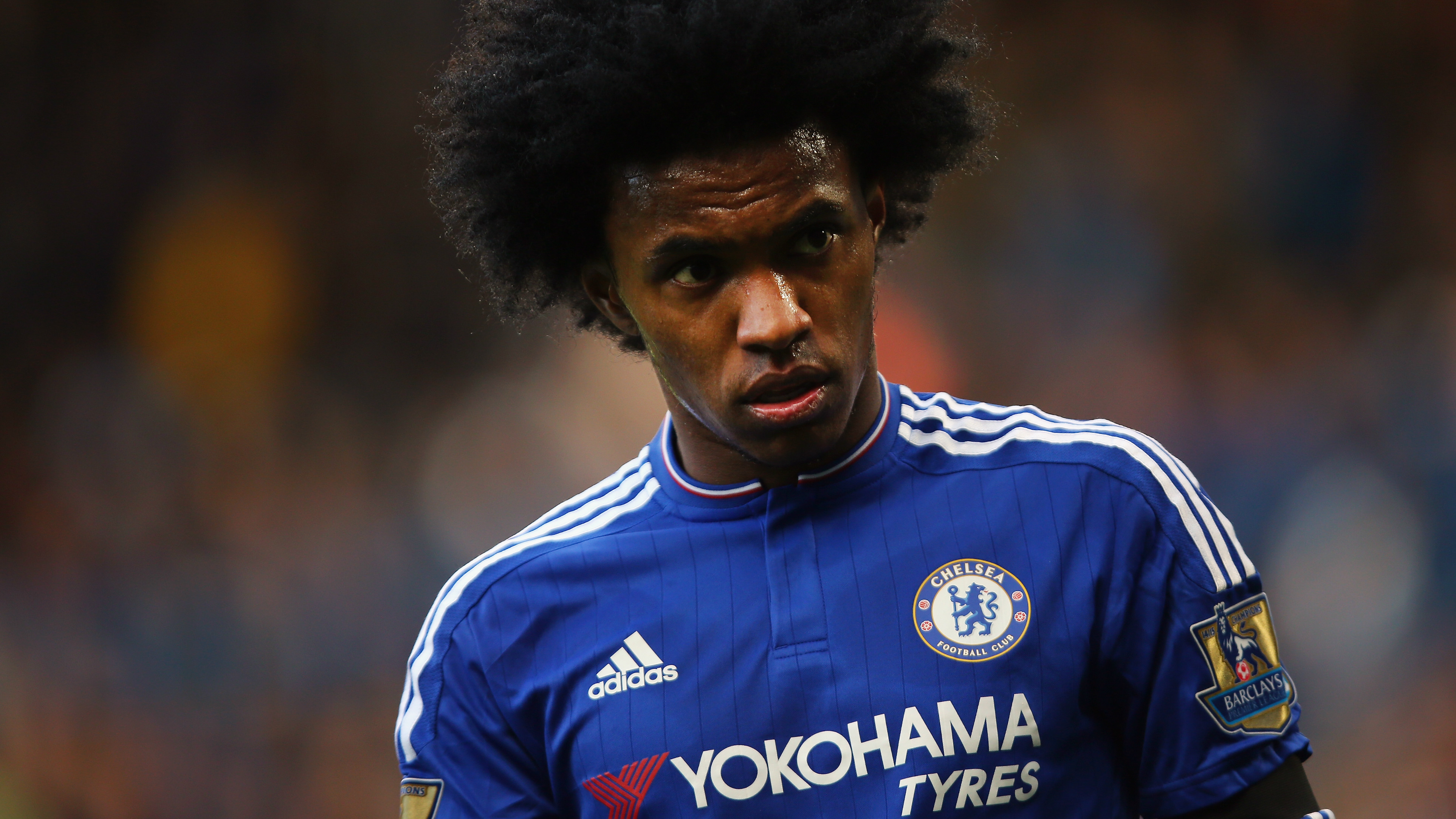