The Premier League rivals have been linked with the Croatia international midfielder, who has fallen out of favour at the San Siro

The path is set to be cleared for Tottenham and Chelsea to firm up their interest in Inter midfielder Marcelo Brozovic, according to Calciomercato.

The Blues were linked with the Croatia international over the summer, while Spurs are said to be closely monitoring his situation in Italy.

Brozovic has fallen out of favour at the San Siro under Frank de Boer, with Inter now reportedly open to offers of around £17.8 million for the 23-year-old. 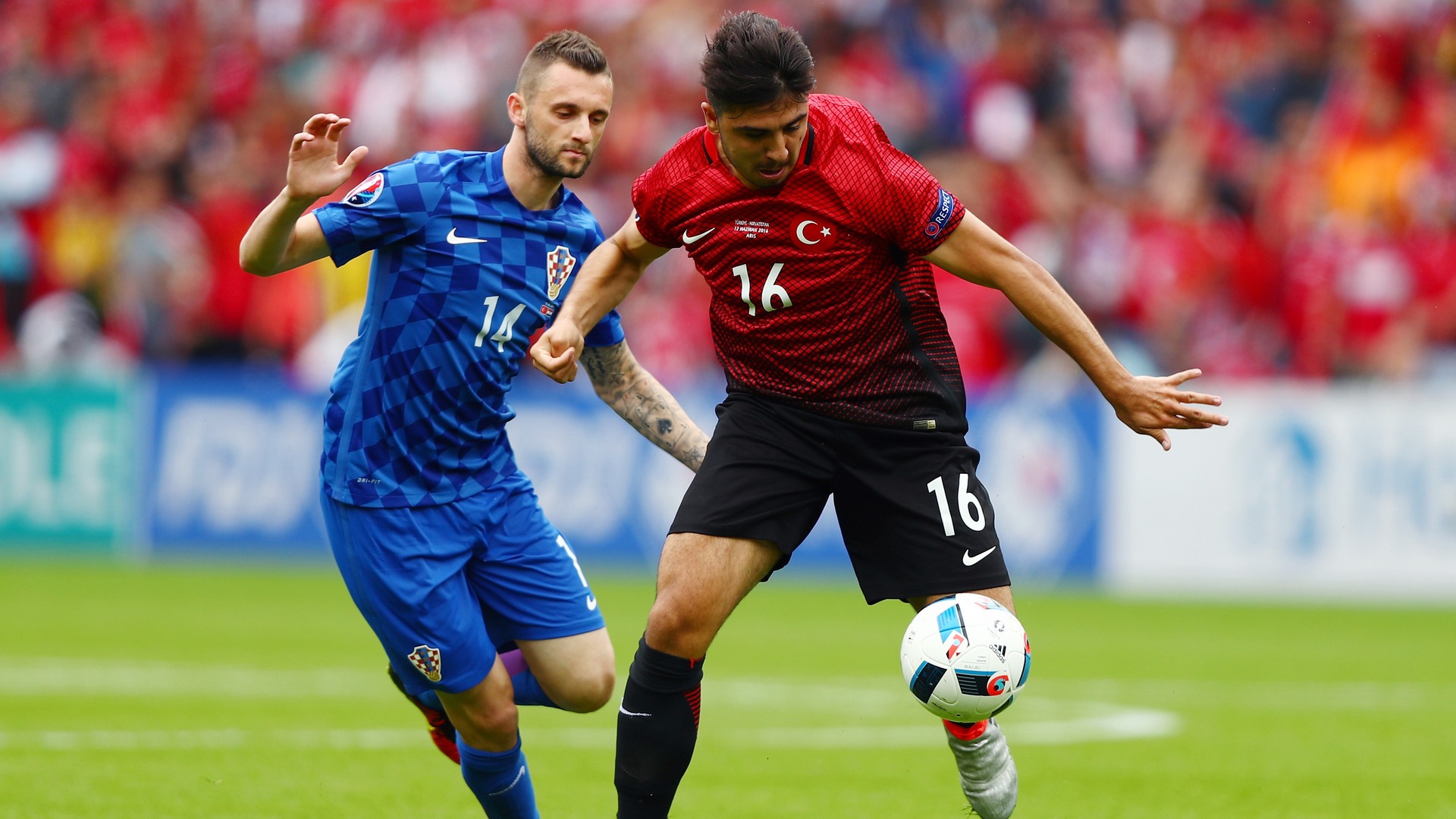