The Rossoneri youngster, Udinese’s Alex Meret and Aston Villa’s Pierluigi Gollini are among those being considered as the Italian international's successor

Juventus officials consider Gianluigi Donnarumma to be an ideal candidate to succeed Gianluigi Buffon in Turin, according to Calciomercato.

The 17-year-old goalkeeper has attracted plenty of interest since breaking into the Rossoneri first-team, with Chelsea and Manchester United reported to be among those closely monitoring his progress.

The Premier League pair could, however, face competition from within Serie A should a scramble for the youngster’s services be sparked.

Juve are aware that doing business with a rival would be difficult but, with Buffon now 38 years of age, they are starting to piece together plans for the future and are also said to have Aston Villa’s Pierluigi Gollini and Udinese’s Alex Meret on their list of potential targets. 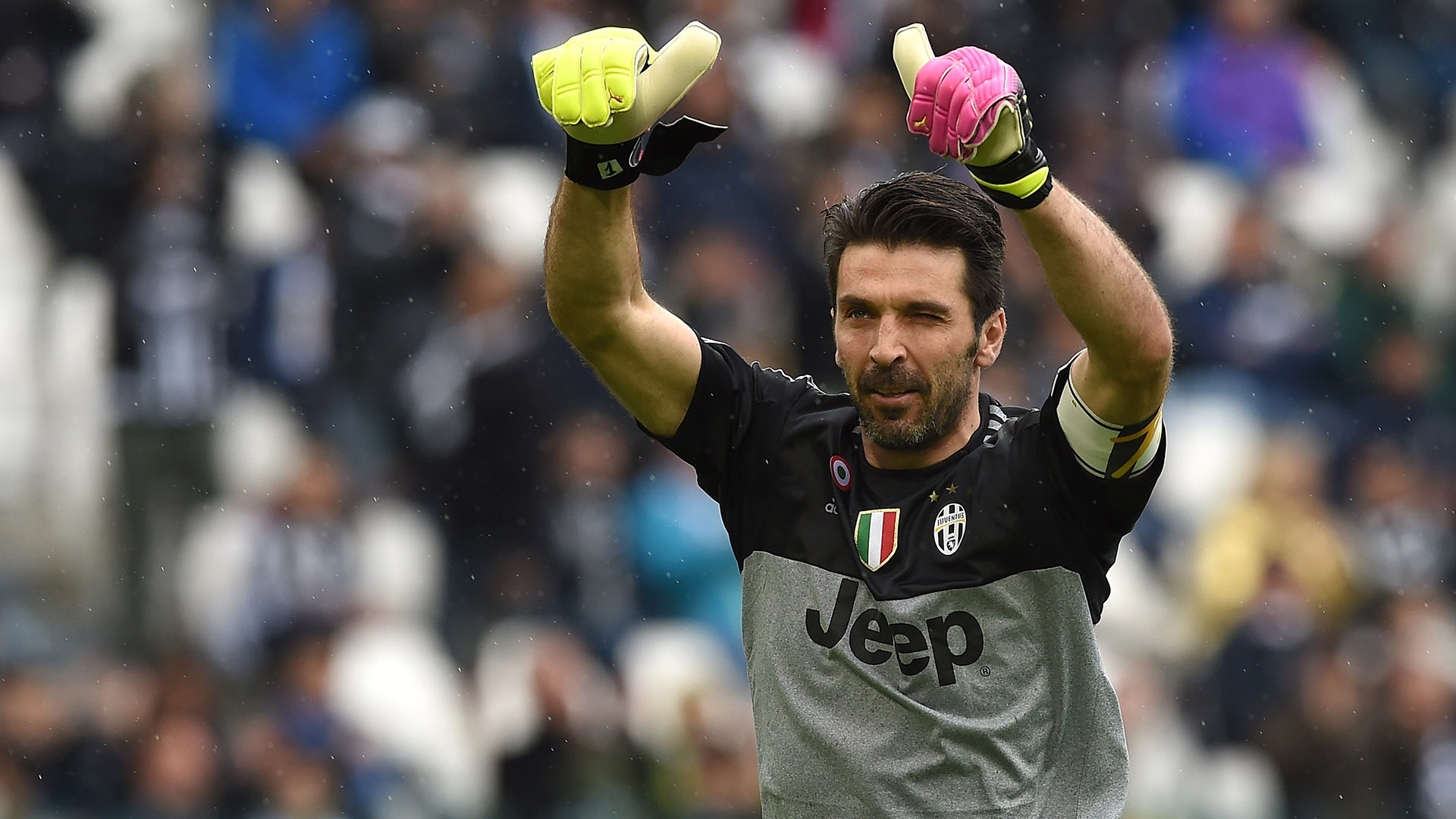