Alex Young
Antonio Conte is planning a second raid on Leicester City, less than 24 hours after signing N'Golo Kante, though Arsenal and Barcelona are also keen on the Algeria international

Chelsea are planning a bid for Riyad Mahrez as they look to raid Leicester City for a second time, according to Daily Express.

Antonio Conte completed the £32 million signing of N'Golo Kante on Saturday and the new Blues manager also hopes to add the Algerian to his ranks.

Mahrez is understood to be keen on leaving the Premier League champions in search for a more established European outfit and will reject an offer of a new £100,00-a-week contract.

Arsenal and Barcelona are also interested in last season's PFA Player of the Year. 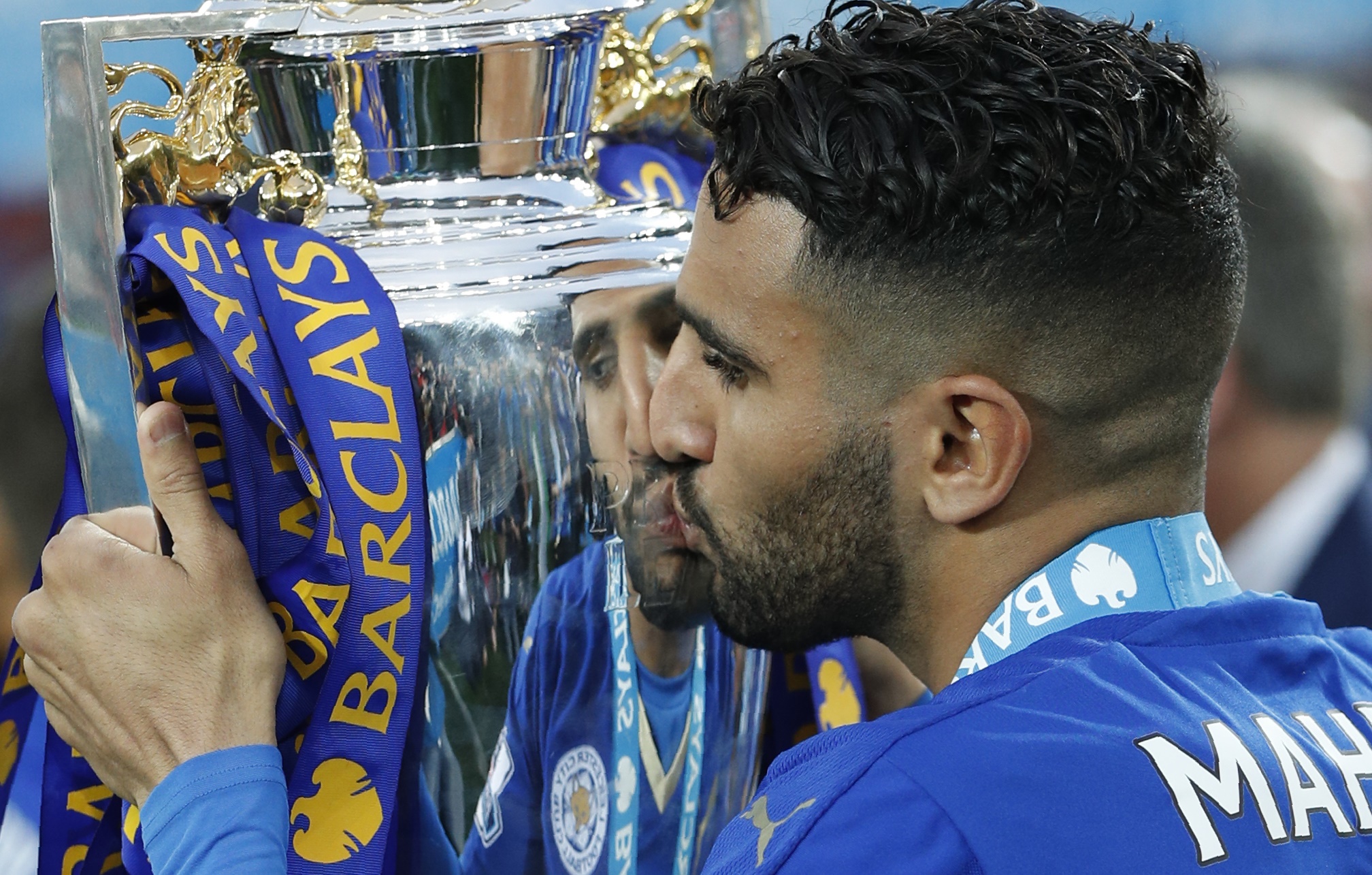