Arsenal playmaker Mesut Ozil could be preparing to make a sensational move to Premier League rivals Manchester United, according to Tutto Mercato Web.

Italian media claim the German attacking midfielder will be a key target for Jose Mourinho should he take charge at Old Trafford from Louis van Gaal in the upcoming off-season.

Gunners boss Arsene Wenger is resistent to letting Ozil - who has provided 18 assists in the league this term - to leave for a domestic rival but could be tempted should a significant bid be offered. 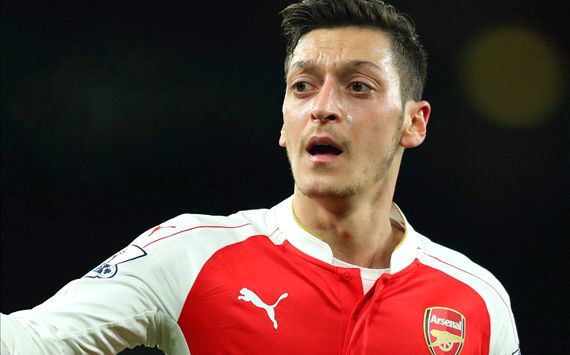