Jurgen Klopp would consider losing money on the striker by sending him to Italy, where Juventus allegedly see him as a valuable addition to their squad

Juventus are keen to save Christian Benteke from his Liverpool purgatory by taking the Belgian to Serie A, according to the Sunday People.

Benteke joined the Anfield club from Aston Villa, but has failed to convince with his performances this season and could be surplus to requirements should Jurgen Klopp wish to rebuild his team.

The manager would hold out for at least £25 million for his striker, who cost Liverpool £32.5million in the summer. 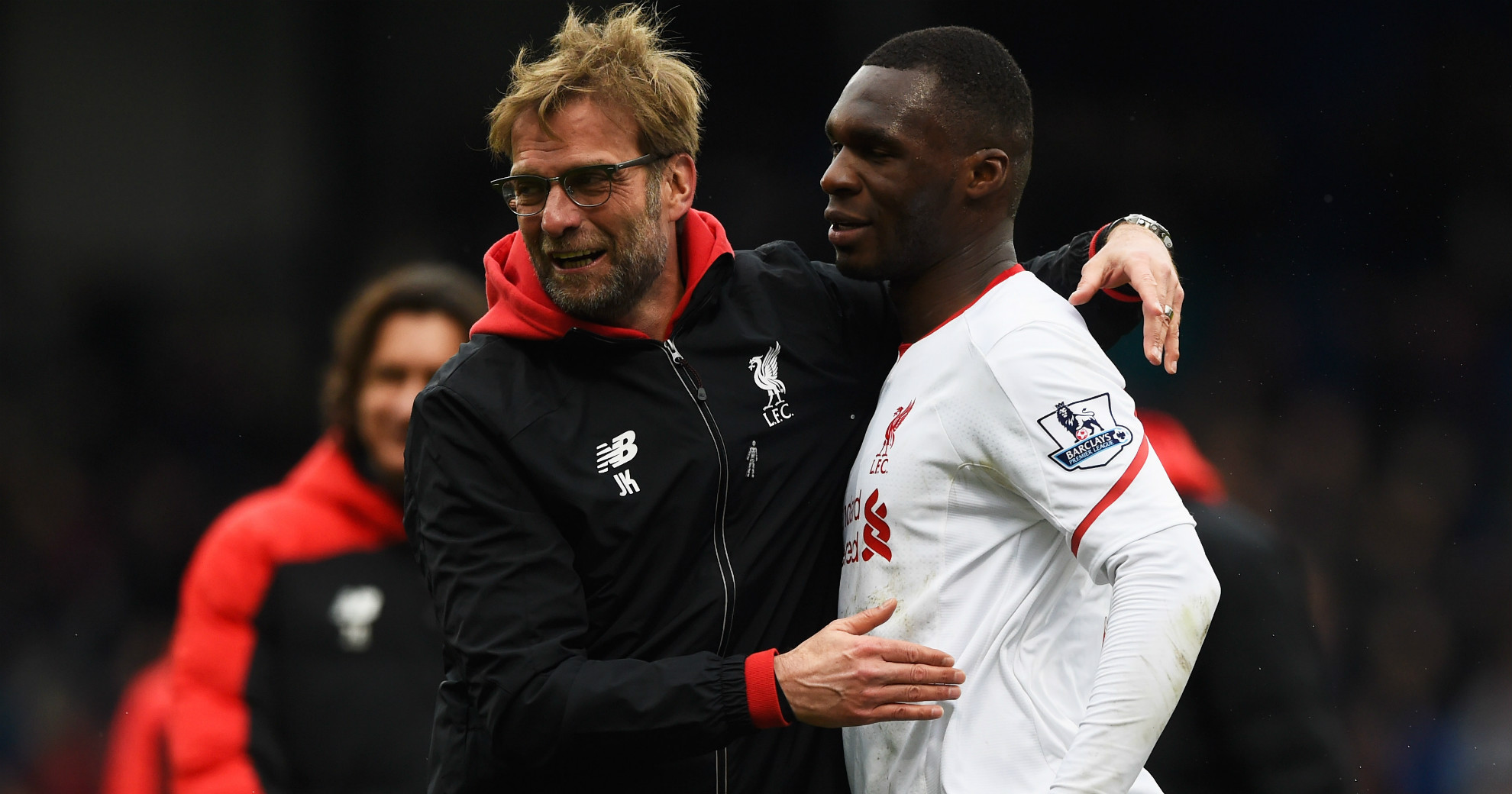