Chelsea have once again sent scouts to watch Juventus star Paul Pogba in action, according to a report in Corriere dello Sport.

Rumours had been circulating that soon-to-be Chelsea boss Antonio Conte wants the midfielder at Stamford Bridge, with the most recent report not the first to emerge regarding the Blues keeping watch over the Frenchman.

Technical director Michael Emanelo is said to have watched Pogba during Juve's Champions League clash with Bayern Munich, while additional scouts cast their eye over the 22-year-old in the Old Lady's Coppa Italia semi-final with Inter.

Juventus value Pogba at £70 million, and the Blues could face stiff competition from Manchester United, City, Barcelona, Bayern and Real Madrid for the France international. 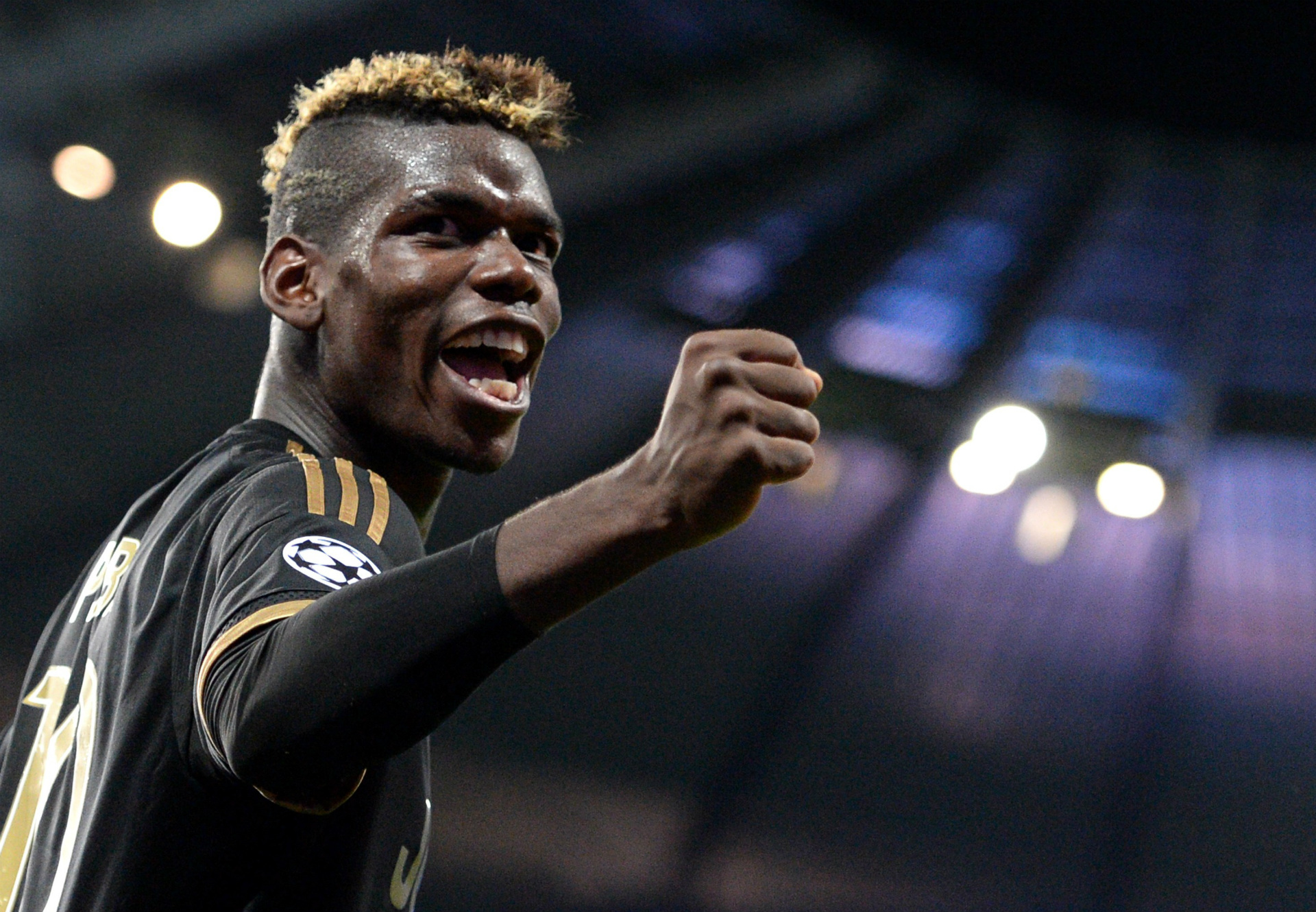