By Stephen Crawford
The board may have been willing to hold on to the Dutchman until Champions League football was out of reach, but another shock defeat could see him axed on Monday

Manchester United manager Louis van Gaal will be sacked if his side lose to Shrewsbury in the FA Cup on Monday, according to a report in the Daily Star.

The Old Trafford board have stuck by Van Gaal despite a string of poor results, and are said to be willing to hold on until it is mathematically impossible to qualify for Champions League football.

However, the report claims that the two-fold embarrassment of a midweek loss to FC Midtjylland and falling to the League One side would be too much for them to bear. 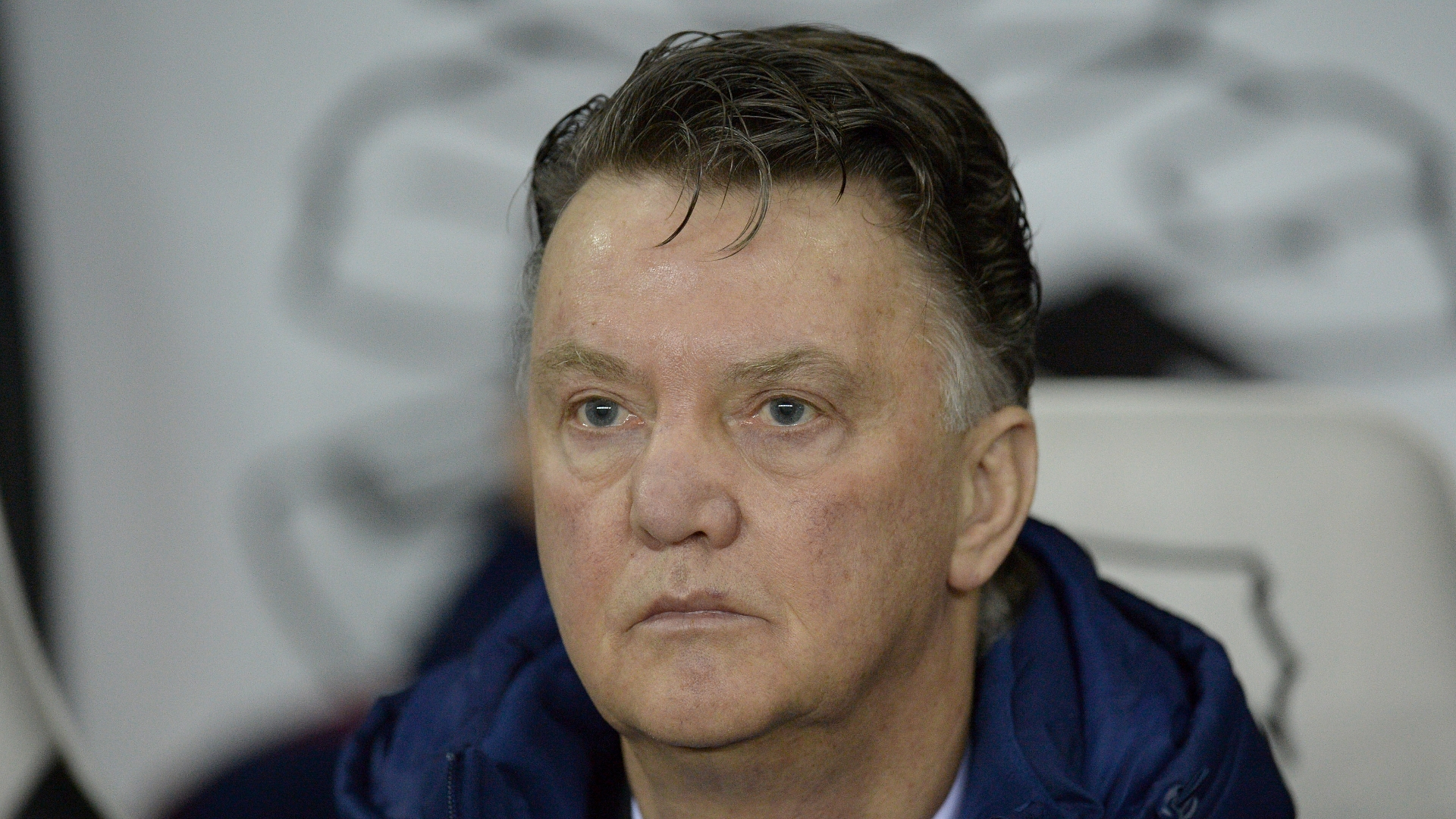