The 29-year-old joined Zenit from Porto back in 2012, winning a league title in 2014-15 as well as helping his side qualify for the knockout stages of the Champions League, where they will face Benfica in the last 16.

And if reports are to be believed, Hulk could be the latest to head to China with the likes of Jackson Martinez and Ramires having made big-money moves to Asia in the winter transfer window. 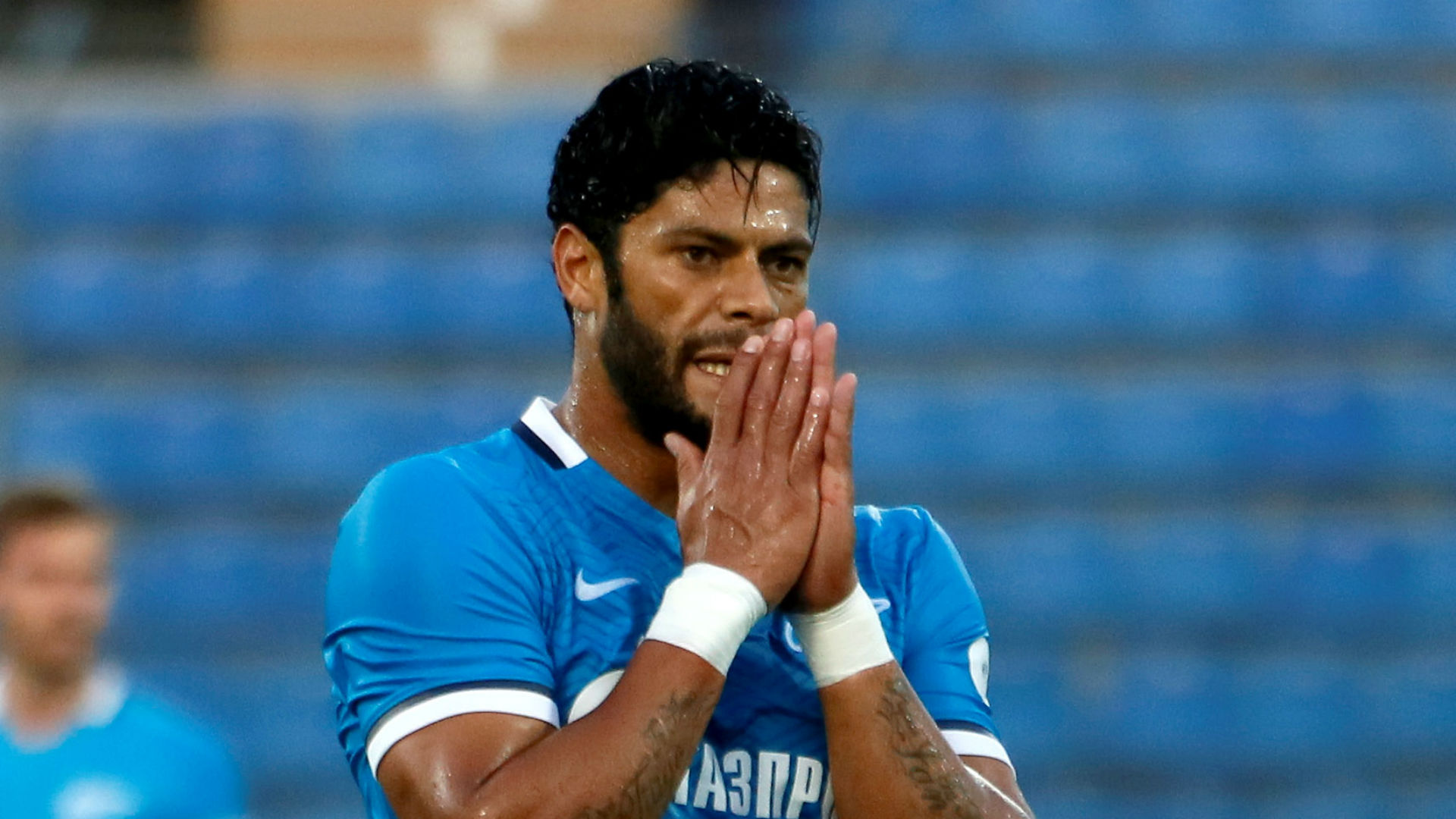