Arsenal are considering making a January bid for Manchester City winger Jesus Navas, according to Tuttomercatoweb.

Following a number of recent injuries, including the hamstring problem that is set to rule Alexis Sanchez out for a month, Arsene Wenger is keen to reinforce his attacking options for the second half of the campaign.

And Navas has been identified as an option for the Gunners after falling down the pecking order at Etihad Stadium.

The former Sevilla man may be open to a move to north London, with his place in Spain's Euro 2016 squad far from assured. 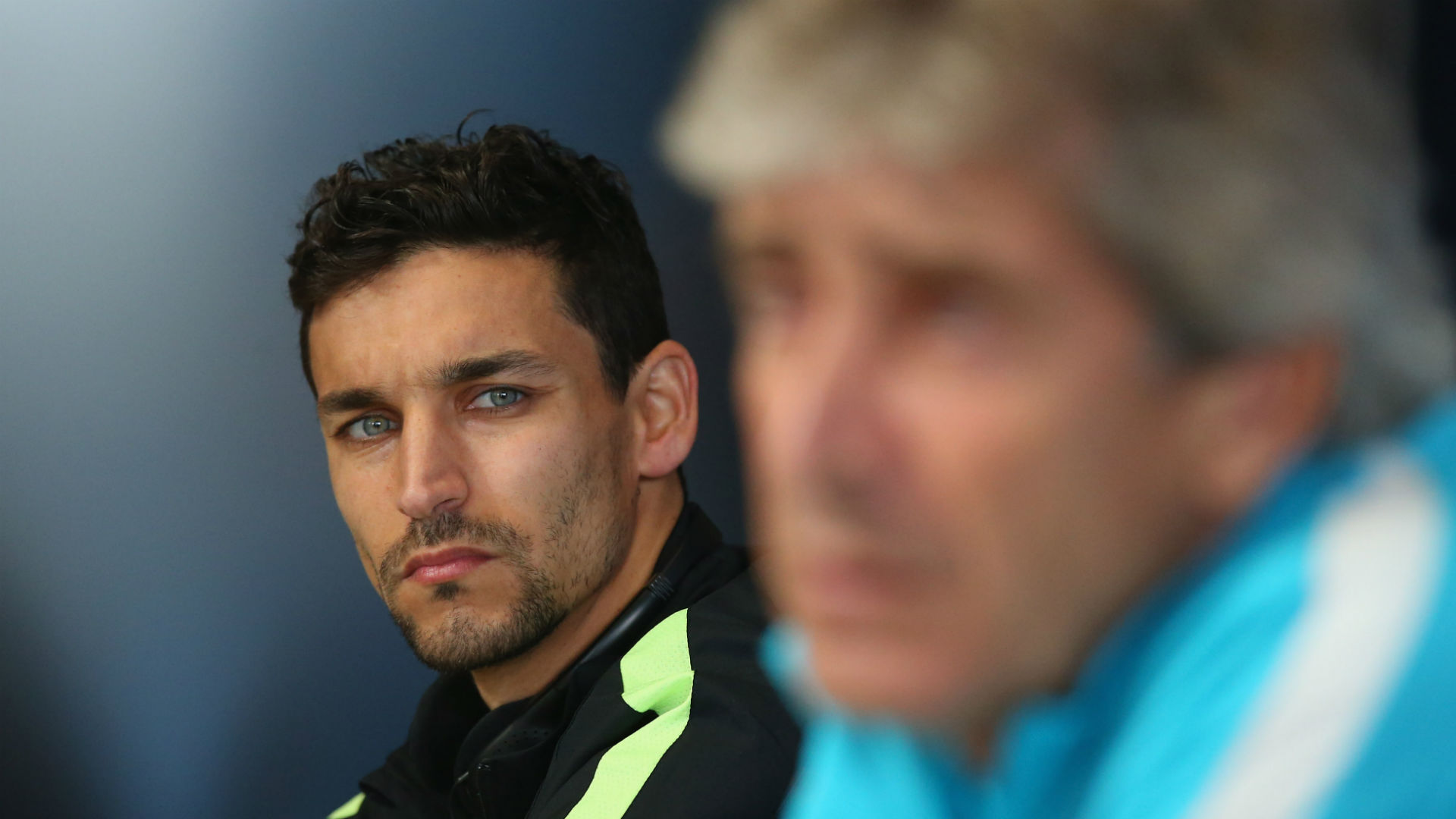