The Super Falcons go into the game as defending champions and they would be aiming to ensure victory in their journey to rule the continent for a record 10th time.

En route to qualifying for Morocco 2022, the West Africans negotiated their way past Ghana and Cote d’Ivoire.

Having bowed 5-1 to the Netherlands in their last friendly before heading for North Africa, Desiree Ellis’s women know that a defeat against the Nigerians could dent their African title bid.

Nevertheless, they would be buoyed by the fact that they silenced Randy Waldrum’s side when both teams last met at the Onikan Stadium in Lagos. 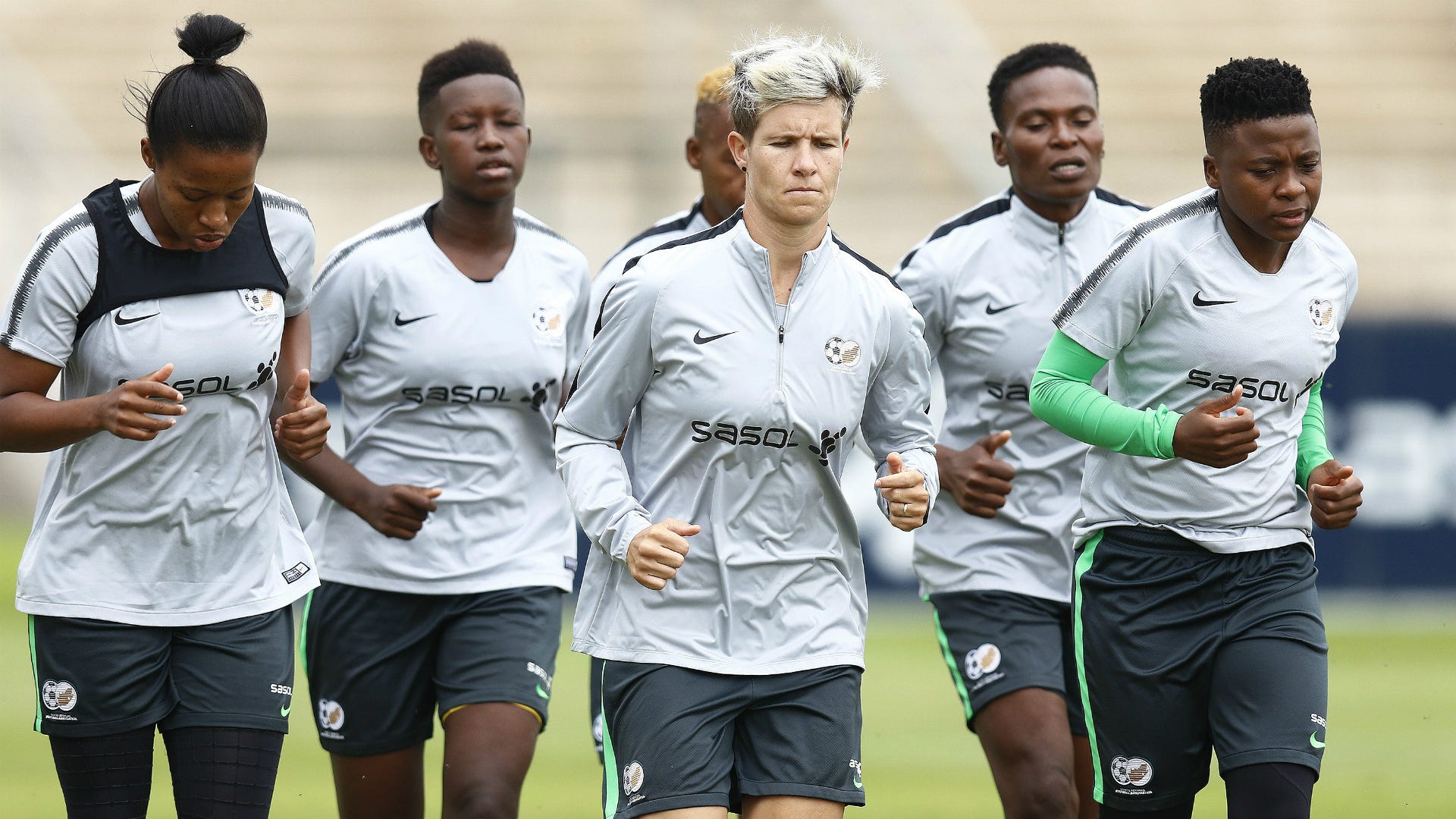 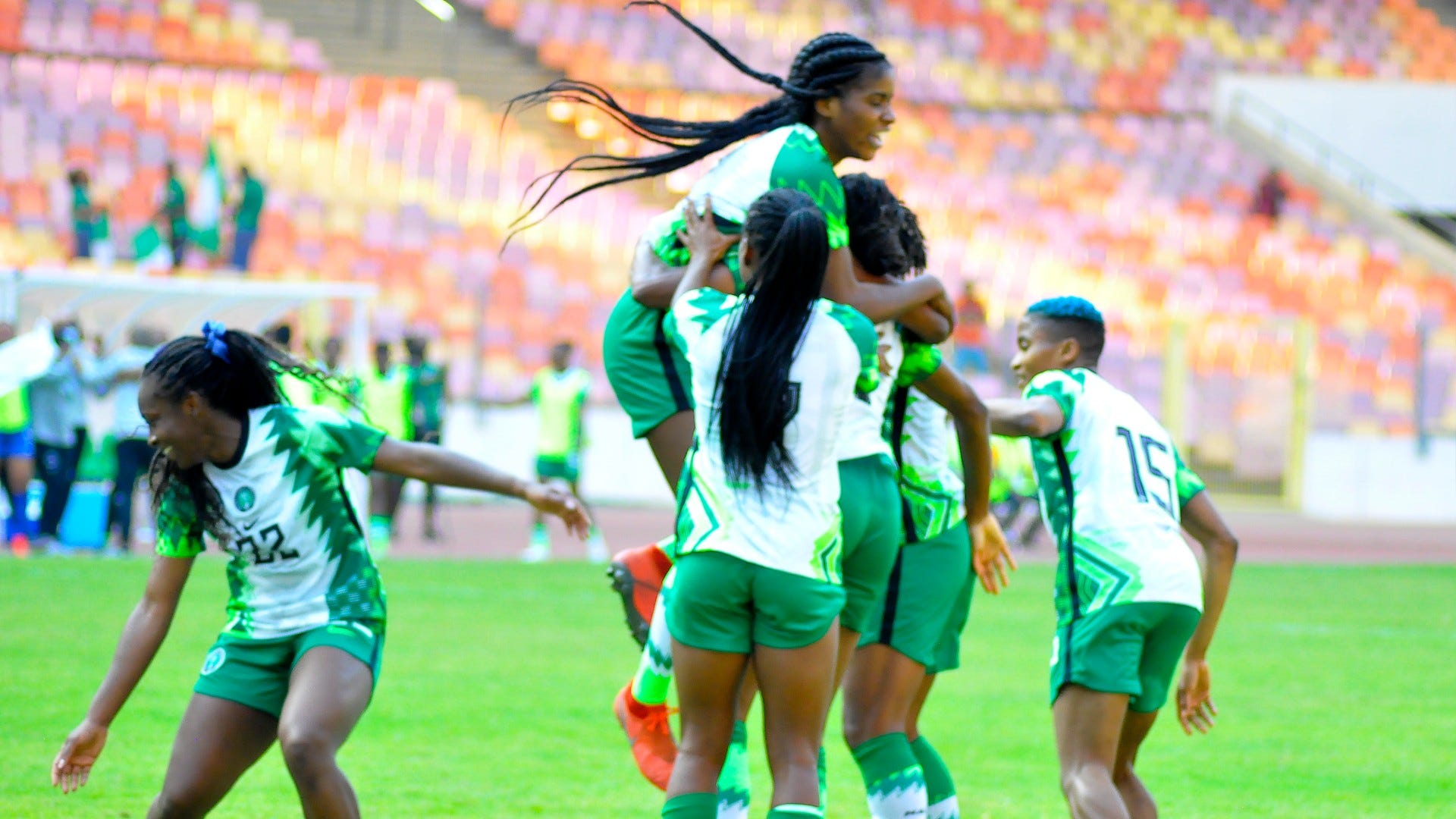 GOAL will be providing comprehensive coverage, news, interviews and features of the showdown.

Nigeria vs SA - All you need to know

Who will emerge victorious - Super Falcons or Banyana?