It seems with each passing season, South Africa’s traditional two most popular clubs, Amakhosi and Bucs, are falling further behind Mamelodi Sundowns

Overall, Kaizer Chiefs and Orlando Pirates' new signings don't inspire a huge amount of confidence and the feeling is that there is perhaps quantity, there’s not enough quality.

Not only are they falling behind Masandawana in the hunt for trophies, but also in the transfer market.

While Sundowns have been willing and able to pay top dollar to get top talents, the likes of Pirates and Chiefs have become more associated with budget bargains, players past their prime, untested youngsters, and players who have been around at several clubs in the PSL over a number of years without having made a major impact or even forced their way into national team recognition.

A lot of those signed by the Soweto giants have also come from struggling teams and arrive without especially impressive stats.

Of course it's unfair to judge a player before he's even given a chance and hopefully some of the new men will prove the pessimists - those in the media as well as supporters - to be wrong.

What also seems to be a growing trend are the large numbers being bought by Chiefs and Pirates (the latter especially) ahead of each season, with only a couple of those players turning out to successful.

That means almost new teams are being built season after season at considerable expense and hard work, yet results are not changing much and trophies continue to elude the two clubs. 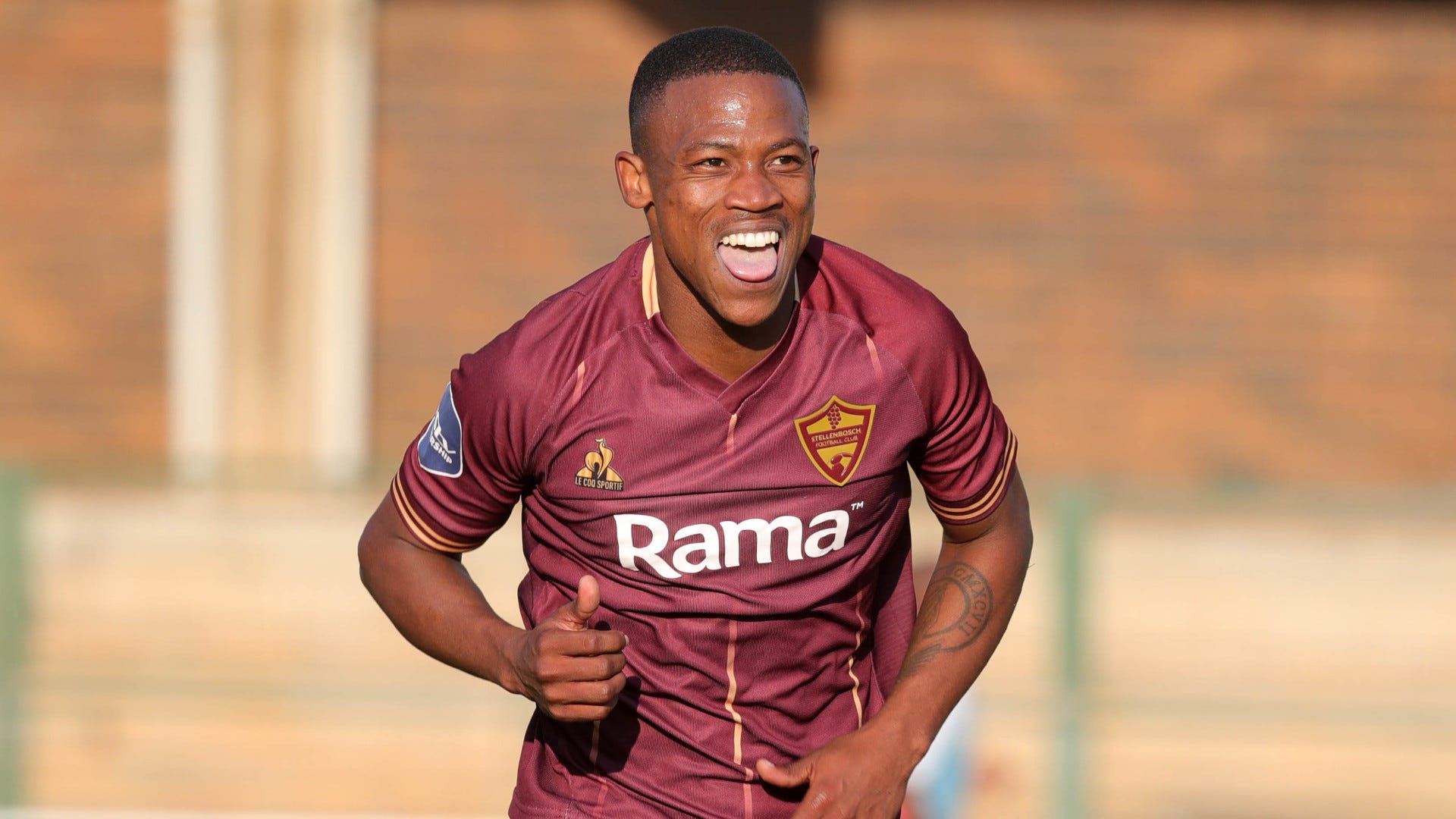 While there are some good and some promising acquisitions, the question that needs to be asked is whether these players really bring a lot to the teams which they don't currently have.

One has to wonder. There are no real standout headlining names expect perhaps for Du Preez and Solomons at Chiefs, and maybe Makgopa for Pirates. In these three cases, the players are amongst the most exciting prospects in the PSL, though remain young and unproven and will need to show they have not only the ability, but the temperament required to play for some of South Africa's biggest clubs.

Recruitment has been a challenge for both Soweto giants in recent years and for now the jury remains out on the new batch of signings - as to whether they will help their clubs close the gap on the mighty Brazilians.