Juventus picked up their first Serie A win since August and moved up to seventh in the table after beating Bologna on Sunday.

WHAT HAPPENED? Goals from Filip Kostic, Dusan Vlahovic and Arkadiusz Milik wrapped up a crucial three points for the Old Lady, who halted a five-match winless run across all competitions.

THE BIGGER PICTURE: Juve are now up to seventh in the Serie A standings, one point ahead of arch-rivals Inter - who lost to Roma on Saturday. Massimiliano Allegri's side are also now just seven points adrift of leaders Napoli with eight games played, and could yet re-emerge as Scudetto contenders if they go on to build some momentum.

ALL EYES ON: The night mainly belonged to Kostic, despite Milik hitting the goal of the game with a stunning volley and Vlahovic also getting back on the scoresheet. The Serbian opened his scoring account in his 10th outing for the Italian giants since joining from Eintracht Frankfurt in the summer, producing a superb finish from a tight angle after being played in by his compatriot Vlahovic. 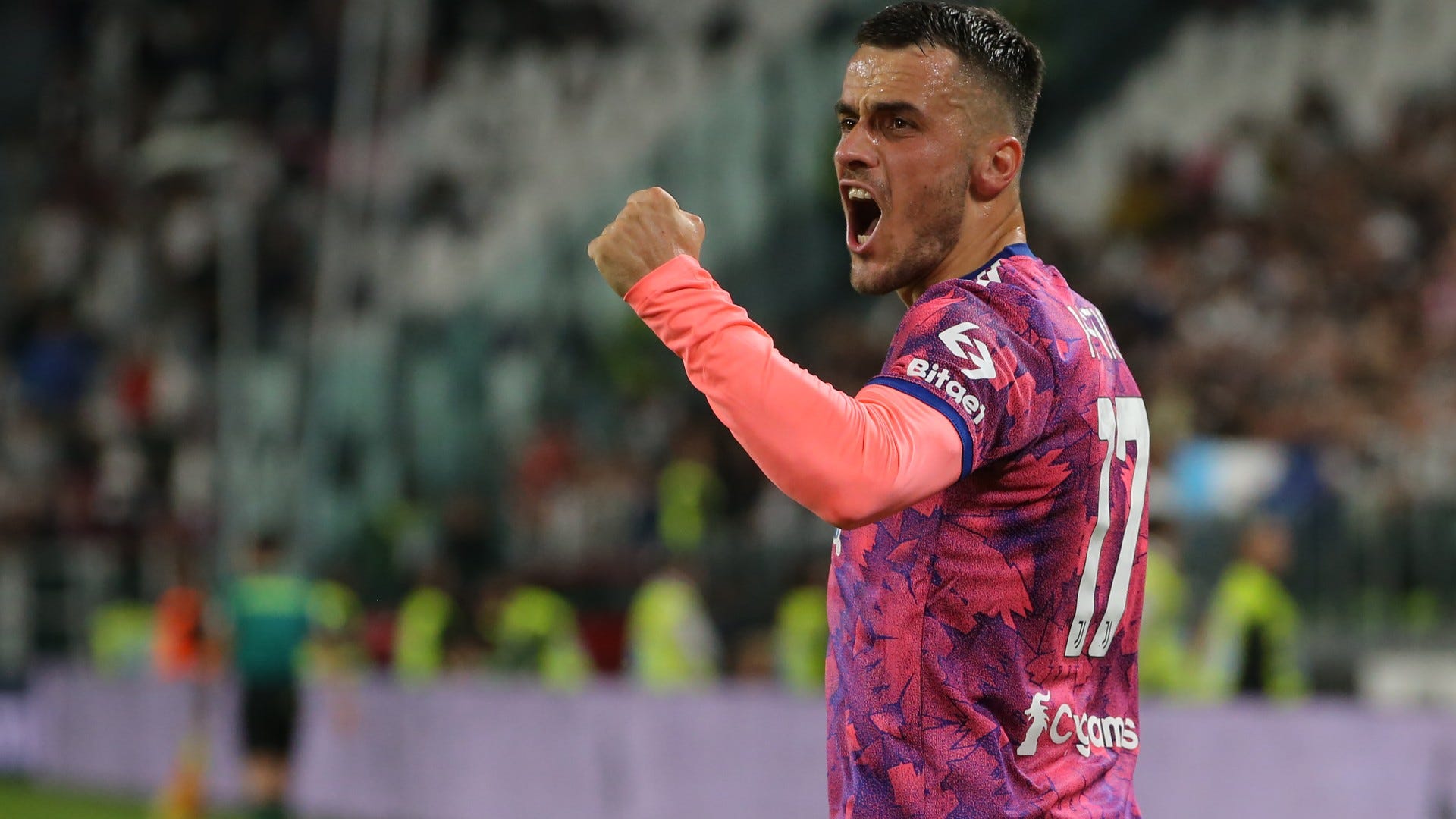 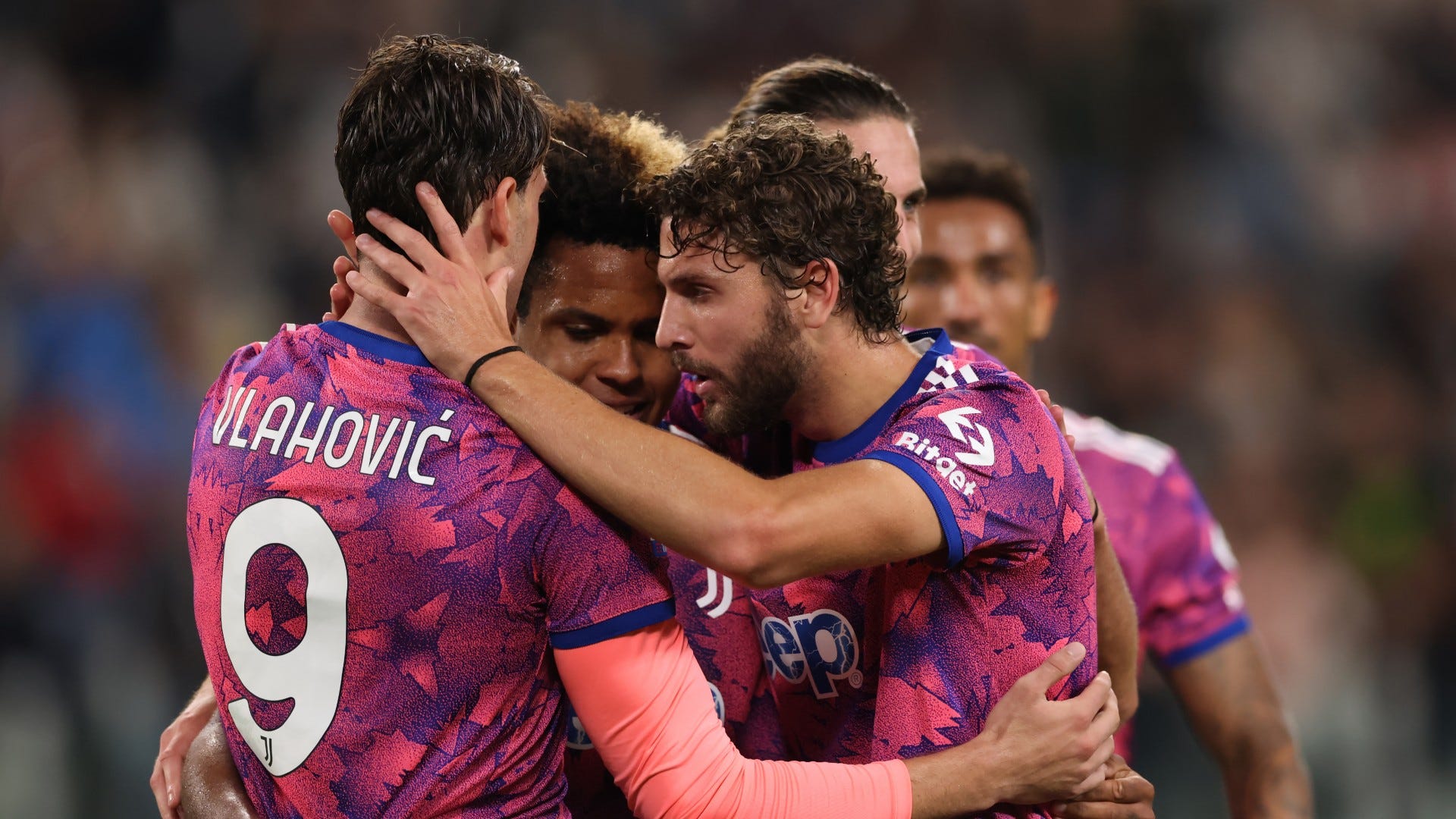 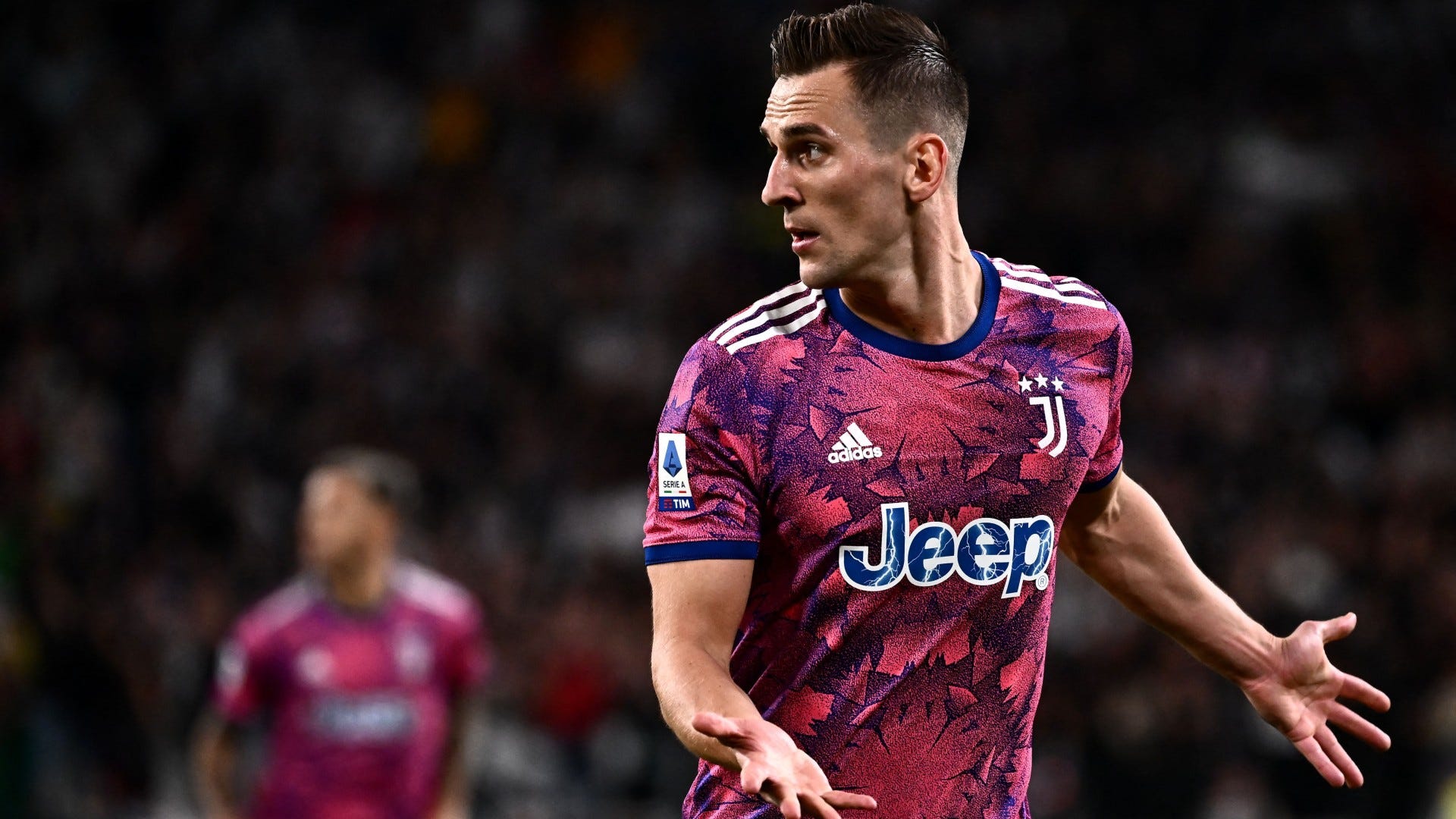 DID YOU KNOW? Vlahovic has now scored against Bologna in four successive matches, with two goals coming for Juve and another three netted for his former club Fiorentina.

WHAT NEXT FOR JUVE? Allegri's side will be back in Champions League action at home to Maccabi Haifa on Wednesday night.

Can the Old Lady mount a Serie A title challenge?